State of California is probably one of the most popular US states not only in the country but all over the world. Golden Gate bridge is probably one of the most seen landmarks in Hollywood movies. How about Arnold Schwarzenegger being the governor of this state? Well, he was, at least. Right, so, San Francisco, on the other hand seems to be the best candidate as the most popular city of this popular state. And today, we will talk about some kickass, interesting facts about this city.

Probably not very little people who by now knows that Chinese cookies are not really Chinese? Well, they aren’t. Not only that they weren’t invented in China, they weren’t even invented by Chinese. Why do we care about it now? It is the fact that some Japanese guy invented Chinese cookies in San Francisco. (By the way, one time, I opened a Chinese cookie and there was nothing in it. Nothing! How about that for your fortune?) Since we are talking about food now — well, Irish coffee isn’t entirely Irish, either, for that matter. I was perfected and popularized in San Francisco. 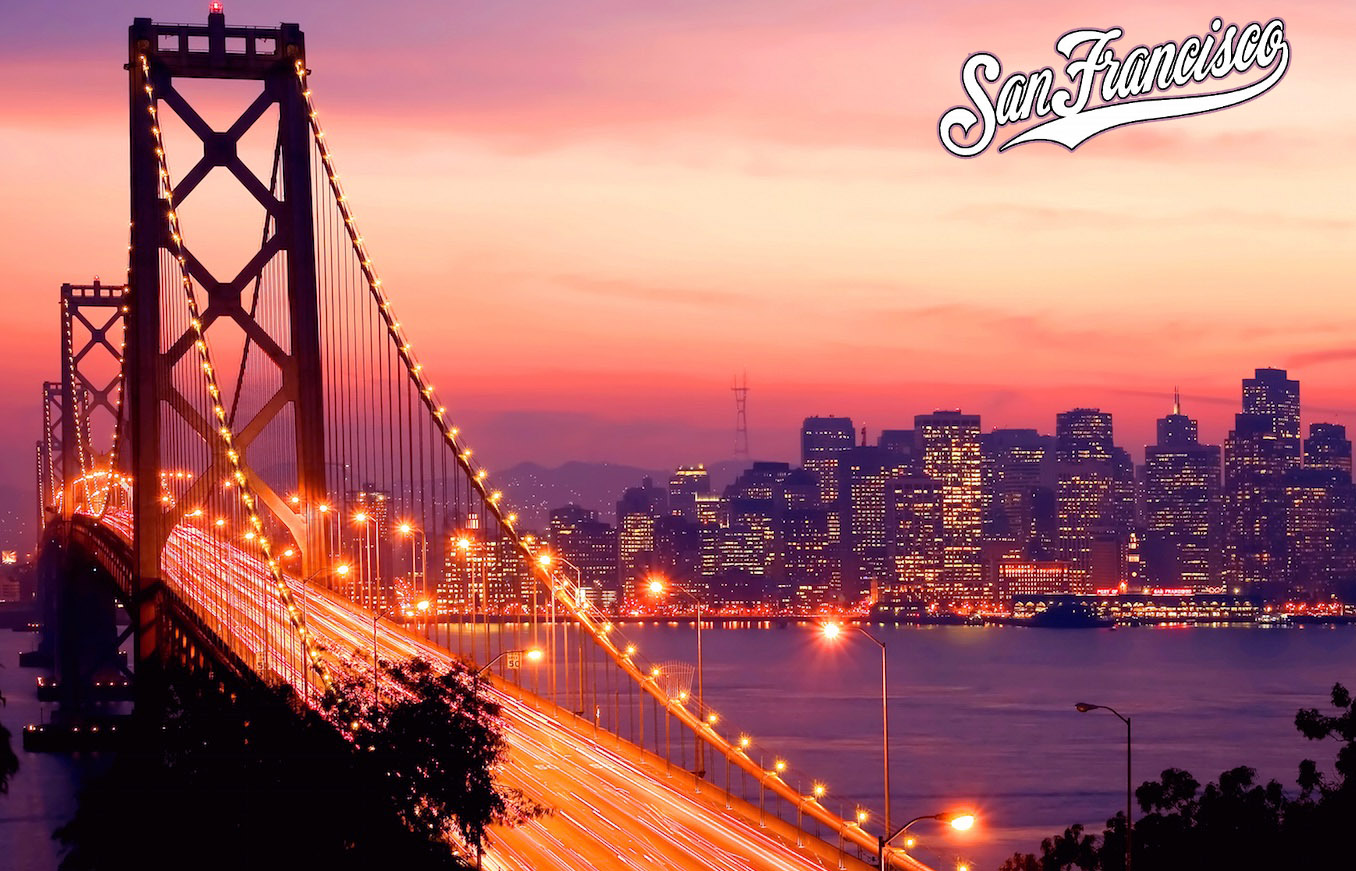 Those who are crime-history kind of nerds, or simply are interested in that sort of stuff should know that Alcatraz is in San Francisco. Alcatraz probably by and large owes its fame to Al Capone. You might have known this that he was imprisoned there. But did you know that he gave concerts with the inmate band, Rock Islanders? And that he played banjo? Another thing about Alcatraz — back in its time, it was the only prison that provided hot water for showers. Supposedly they wanted prisoners’s bodies getting used to it, and that way prevent them from escaping through the cold of San Francisco bay. Alcatraz, by the way, originally was a lighthouse. And since 1986, it is just a historical landmark.

Are you a Beatles fan? If so, then you might wanna visit Candlestick Park in San Francisco. Because it is the place where Beatles gave their last full concert in 1966. 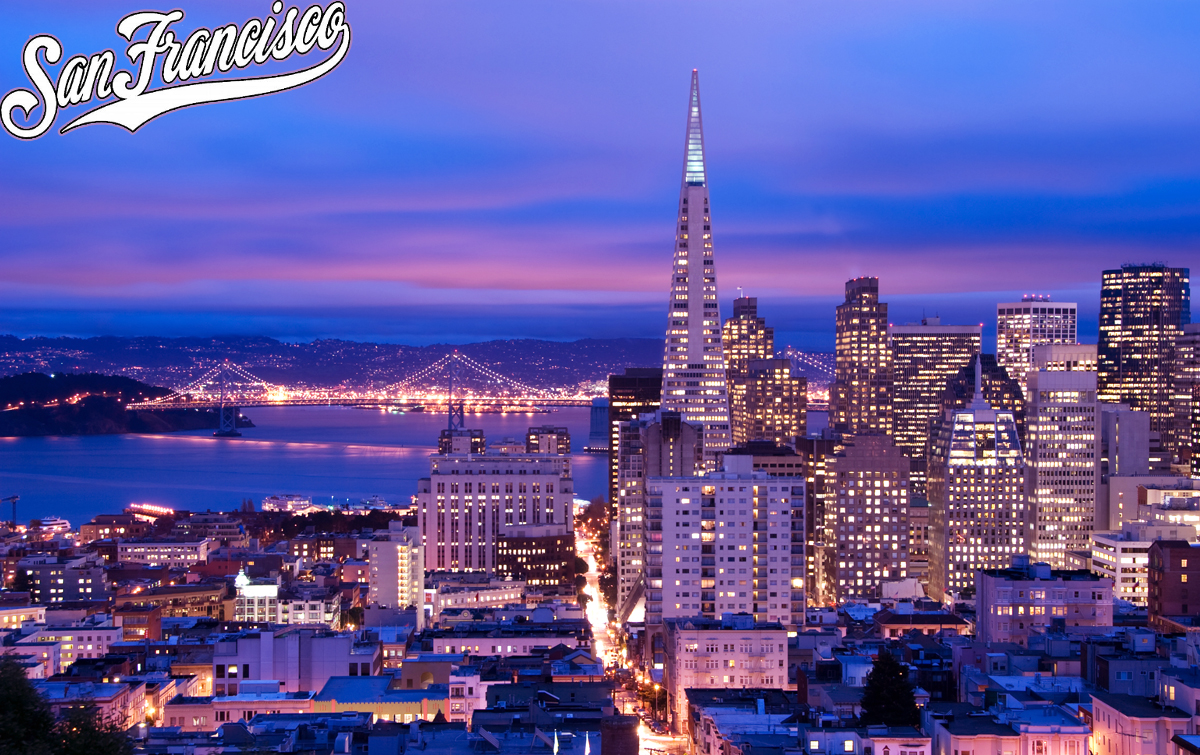 If we invent time machine one day, we should be careful sending ugly looking people back to circa 1867 San Francisco. They’re likely to get in trouble. Because they actually had a law prohibiting unsightly people from showing in public. (And there’s your pick up line when you visit San Francisco.)

Here is a morbid one about the Golden Gate bridge. Over 3.000 people committed suicide jumping off the bridge. Only 26 of them survived and all of the survivors said they regretted it the moment the jumped. The bridge is, by the way, 1.7 miles (2.73 kilometers) and 746 ft. tall (227 meters).

Alright, that’s that and I will stop here. If you guys have any further facts you’d like to share, you’re welcome to leave your comments below and discuss things about San Francisco, California.