Chicago — with its more than more than a 100 art galleries, close to 5000 restaurants, 700 public artworks, 580 parks, 26 beaches, 60 museums and many more — it is one of top US cities, and one of the very well known, most visited (over 48 million annually) cities in the world. It is The Windy City, or  The City of Big Shoulders, The Second City, The City That Works (its various nicknames). 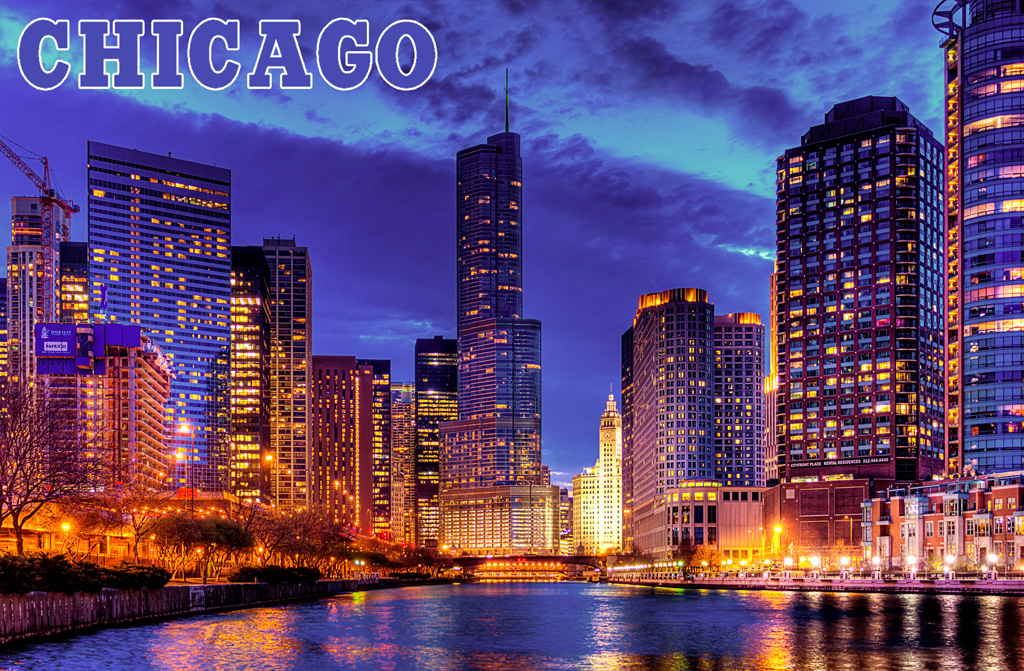 Today, we will see some fun fact about Chicago. Well, looks like we have already started it, LOL. I hope this post will be helpful especially for the tourists. But, hey, it’s a free country, right? It’s for all of your to enjoy. Talk about enjoying stuff — Chicago is the birthplace of Walt Disney. It is the city Frank Sinatra called “My Kind of Town (Chicago Is)”. The first ever all-color television station was first debuted in Chicago, as well. The city is also the birthplace of Playboy magazine.

Except for Louvre in Paris, Chicago is the home of the biggest Impressionist art collection. So, if you are keen on Impressionist art, this might as well be your second world capital after Paris. It is also the home for the first Blood Bank, Pinball Game, Car Race, Roller Skates, Spray Paints, Twinkie and Zipper. Yes, yes, zipper — it was invented in Chicago, too, in 1851. Oh, it is also the home for the world’s only backward flowing river — Chicago River.

Western Avenue in Chicago — it is the world longest continuous street, stretches over 23 miles. Talk about the larges; Chicago is also the home of the world’s largest free outdoor food festival — Taste of Chicago. There is the thing they call rising from one’s ashes, right? Well, that’s how they build Chicago Public Library after the big fire in 1871. 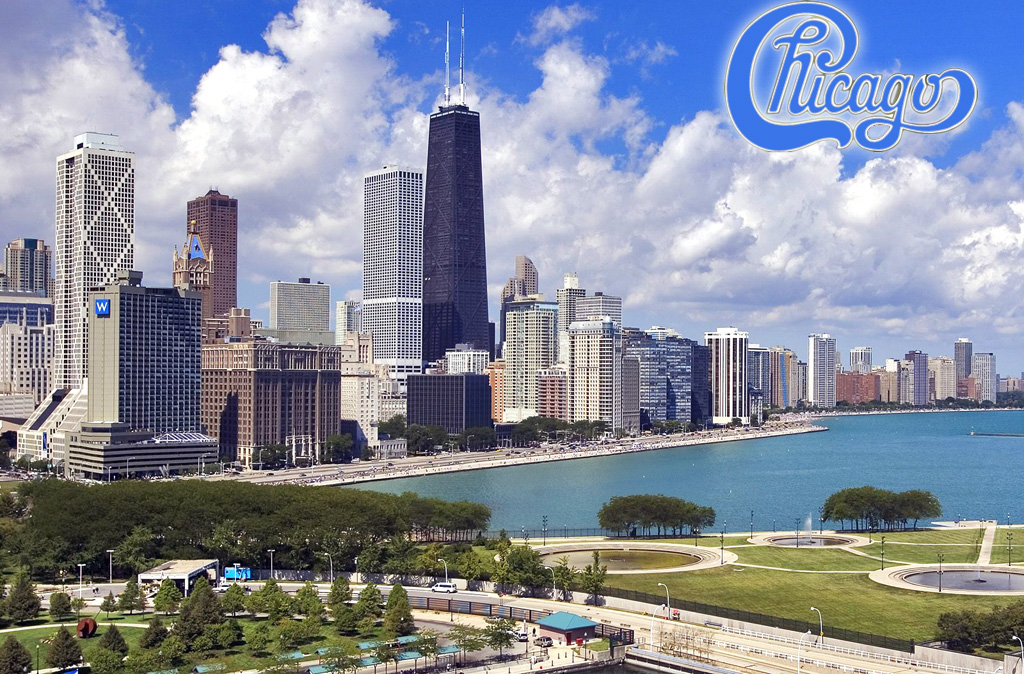 All ready! I hope you all enjoyed the ride. Don’t forget to leave your comments below if you have any other fun facts about Chicago. Thanks in advance, and Giddy-up!