Orlando is one of the most popular cities in the state of Florida. Not just that, the city is one of the most visited US cities. So, today we will take a tour and look at some interesting facts about Orlando. Tourists/travelers in particular should find it both fun and educational. Let’s get started. 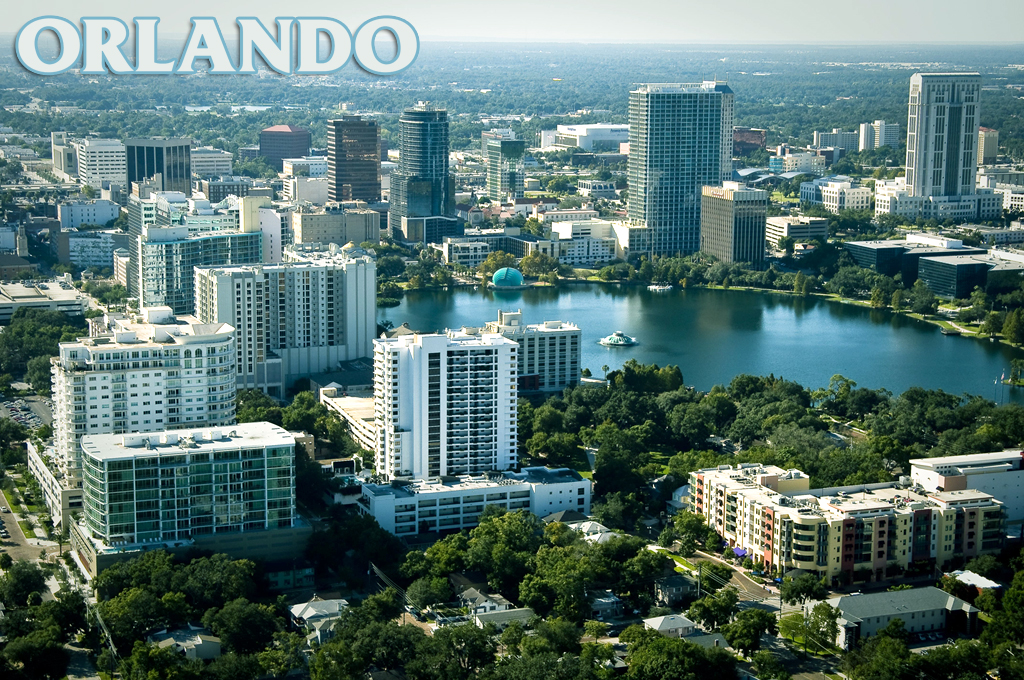 So, where does the name Orlando come from? Well, don’t bother. Officially we don’t know. There are several different stories as to how the city received its name but none of them are officially accepted (whatever the “official” norm that passes in these cases). As long as we’re at that — the city was called Jernigan, after its first settler, until it came to be called by its recent name.

It is, after all, Florida, right? Yea, so the city, Orlando, has over 100 lakes. Yep, one city has all that. One of the most famous of them, Lake Eola, is actually a massive sin hole that is 80 feet deep at the deepest.How about art — are you an art lover? Well, check the city hall — they have two free art galleries open to public visit.

But don’t try to do attend all the possible touristic activities in Orlando if you’re not going to stay there at least 67 days. Because there’s so much to do there that it takes an estimated 67 full days to complete all that. 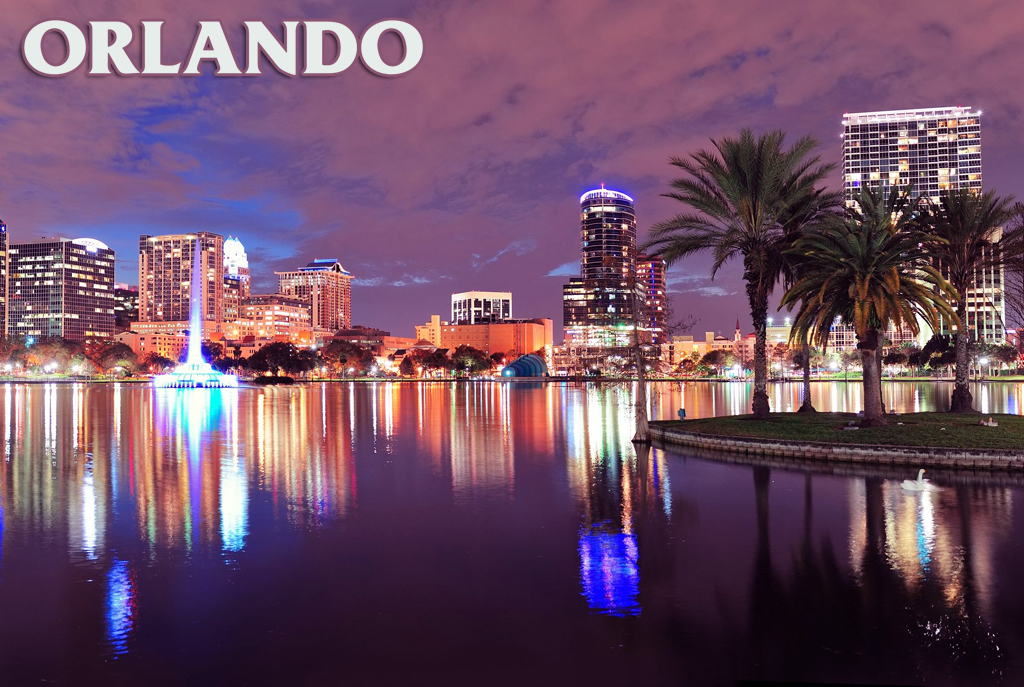 There was a competition to name the city’s NBA basketball team when it was founded in 1986. They asked people, and the finalist names were “Tropics”, “Juice”, “Heat”, and “Magic”. And as we know now, the “Magic” won. How about the theme parks — Walt Disyney, SeaWorld, Universal? Well, don’t get them angry, LOL, these parks are actually not in Orlando. They are outside the city borders.

Orlandoans seems to be proud of their sandwiches (Cuban and Vietnamese ones in particular) and their craft beers. So, give it a shot! In recent years, over 50 million people visited the city. And over 2 million of these were from outside the USA. It is more visited than Las Vegas.

Hope this helps, folks! Don’t be shy — leave your comments if you’ve got anything interesting about Orlando. Other than that — Bon Voyage, everyone!