Copan, as it is called Copan Ruins for not confusing with the province bearing the same name and the same province in which the Copan Ruins are, is a Mayan city, and an archeological site in western Honduras, very near to border Guetamala.This place used to be the science center of Mayan civilization.Copan is one of the classical era cities of the Mayan, and had its brightest time by 736 A.D.It is one of the most impressive amongst all the discovered Mayan cities. 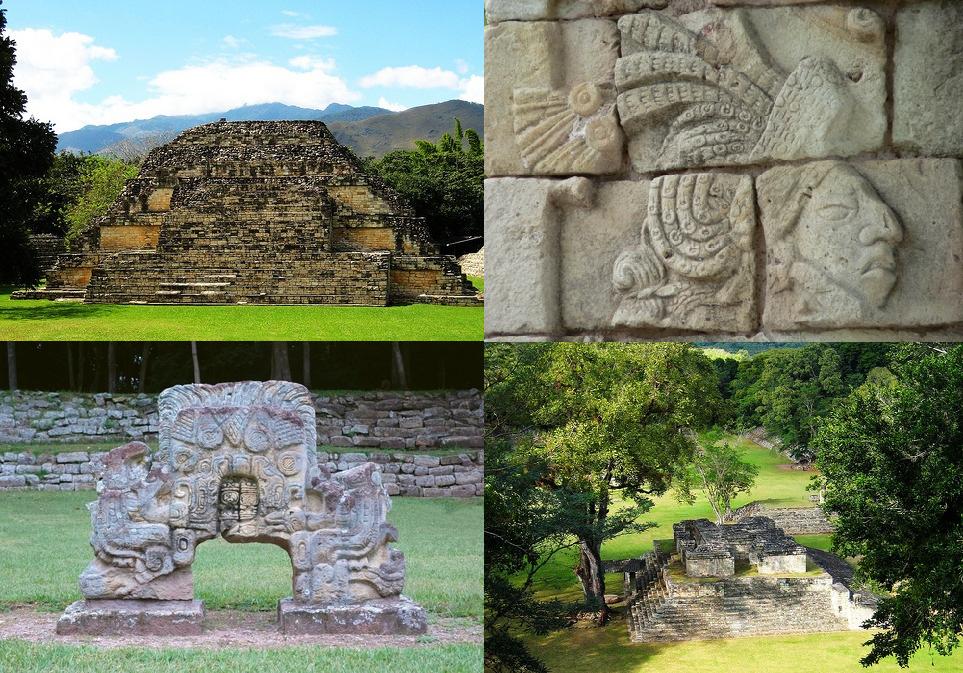 Even though, Tikal in Guetamala is the most widely known Mayan city in the world, the city is a must see place (actually, it is the most prior place) for those who are interested in Mayan culture.From year 400 to 800 A.D, this city was the capital of the Maya. In this city, astronomy was a very advanced science; they could calculate the eclipses, duration of tropical year, and they had very accurate calender systems which were just like what we have no in our modern times.You could see such an admirable fine work on the statues and reliefs in Copan Ruins.Shelters, pyramids, king figures and many more amazing things are what you should be ready to see here.

An important portion of the eastern part of acropolis had been moved away from the Copan River; even though, since then, the river has been diverted to protect the Copan Ruins from further and lethal damages.

Tip: Stay together with the tour guide while walking around the Ruinas de Copan, Copan Ruins; otherwise, what you don’t know may be boring for you.