Art and culture of the Maori
Aotearoa means “the long white cloud” and is used as an alternative to New Zealand to refer. Where does this come from and what is the history of New Zealand? An informative article about the Maori. 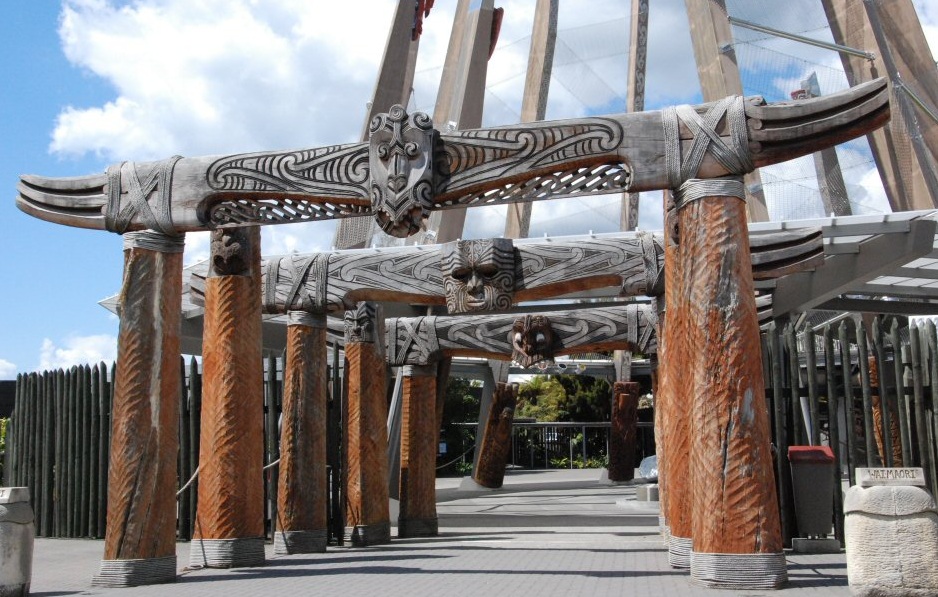 A brief history lesson
According to legend, the people, the Maori originated around 800 AD, when the Polynesians reached New Zealand in a canoe. They came from the area of ​​the Pacific. The descendants of these early navigators, are now known as the Maori.

The ancestors of the Maori (known to be the ancestors of the peoples of the Cook Islands) did not know what they experienced when they had just put foot on New Zealand. These islands were still a much warmer climate and much less mountains. However the trees were bigger and they could of the larger tribes to build canoes. Later they began to build houses. They were also handy with crafts and making them sturdy ropes and baskets, as well as weapons for hunting (such as axes). Poor points they made of stone. 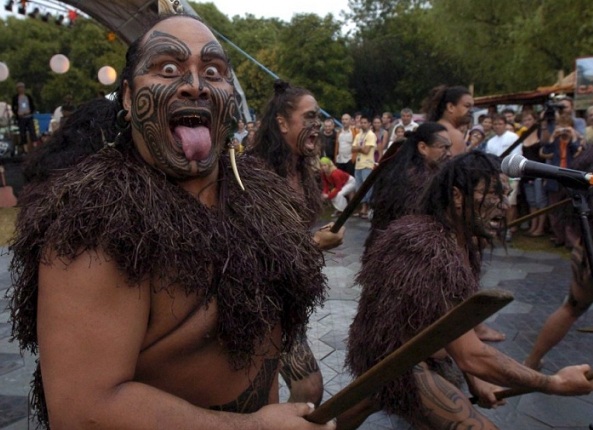 Several tribes have no written history. Why it is so important that they always have done much sculpting. Through these works, there is much known about the history. The shape of the heads, the attitude of the bodies and the surface patterns could already be determined, and they also provided record events.

In the religion of the Maori have known many gods and they are also very superstitious origin. The gods of the Maori are actually their fathers. These games often a leading role in the various myths. The many gods represented include the sea, the mountains, the war and the Sun 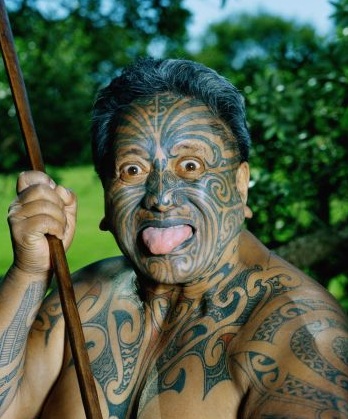 Move
Today the Maori live mostly in the cities of New Zealand. However, they used to live in the countryside, usually at a strategic point (eg a hill), so it was easy to spot danger. Each village had its own tower. There are about 300,000 Maori in New Zealand.

Weaving
Today, the Maori are known for their beautiful weaving techniques. When the women are weaving, they are considered “holy”. Most garments were woven from flax, after the fibers were soaked in water, crushed and bleached. The knowledge of Maori weaving would have obtained by a fairy named Niwareka. The different clothing (including coats, mats and headbands) that are used in battle were usually woven. 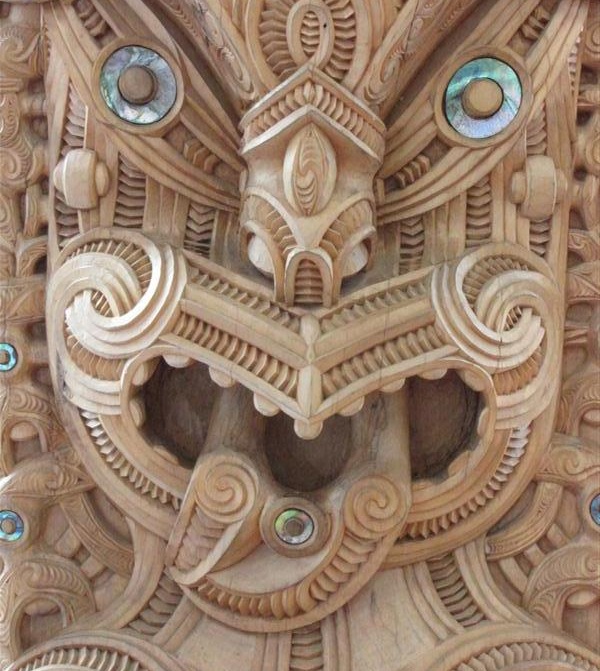 Tattoos
Another way to express their culture is Maori tattooing, also known as Ta Moko said. Each tribe has its own within the Maori colors / pigments. Thus the identity more clearly the different tribes. The tattoos have different functions for the Maori. These are:

• A reminder that the evil in the world over should be avoided (according to legend).
• A substitute for a name. A whole family contributes the same tattoo.
• As a symbol of an important event. If something special has happened, let the men often a tattoo.
• A sign of courage because tattooing quite hurt. 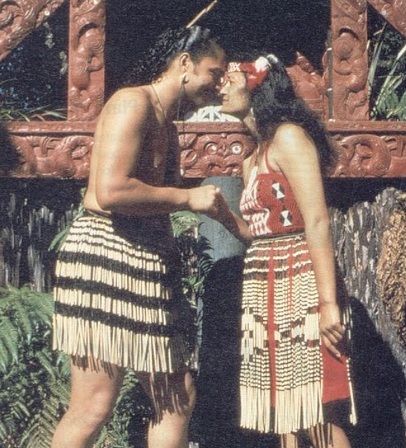 More?
The Maori is a unique nation with much to tell. Are you curious about the various gods, the sculptures and the rest of the culture of the Maori? Visit the following museums:
• In a beautiful historic building in Auckland is the Auckland Museum. Here you can learn everything about the customs of the Maori. 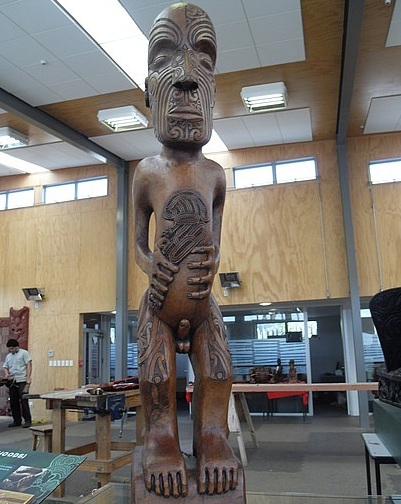 • In Wellington, you can pop over to the Te Papa Museum. See the beautiful sculptures that the Maori over the years have made. For the kids there’s also plenty to do!
• In the Otago Museum in Dunedin, there is often an exhibition about the tattoos of the Maori. Visit their website for the agenda. 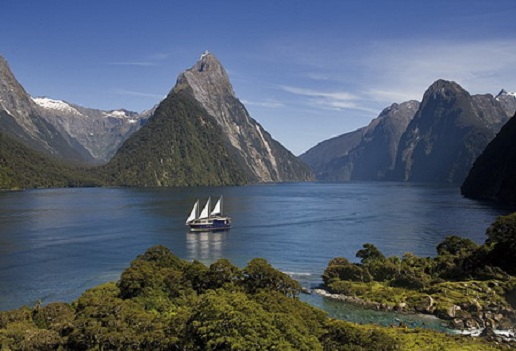 Did you know …?
• … the Maori greeting each other through their noses for a moment parallel to express?
• … the movie Once Were Warriors in 1994 and 1995 a total of seven international film awards in the world of virtual reality? The film is about the life of a Maori family in a slum in New Zealand.
Tags:Art and culture of the Maori people, Maori culture and art pictures, Maori tattooing cultural reflection, Movie about Maori culture and art, Native New Zealand museums, What does Aotearoa mean?, What is Aotearoa?