What is the meaning of Christmas?
The cold and dark winter months is the ideal time for family and friends to be together. Christmas is not always a fun festival either. The past centuries, Christians, during Christmas, celebrated the birth of Jesus Christ. For Christians, Christmas is the celebration of the coming of Jesus to earth. 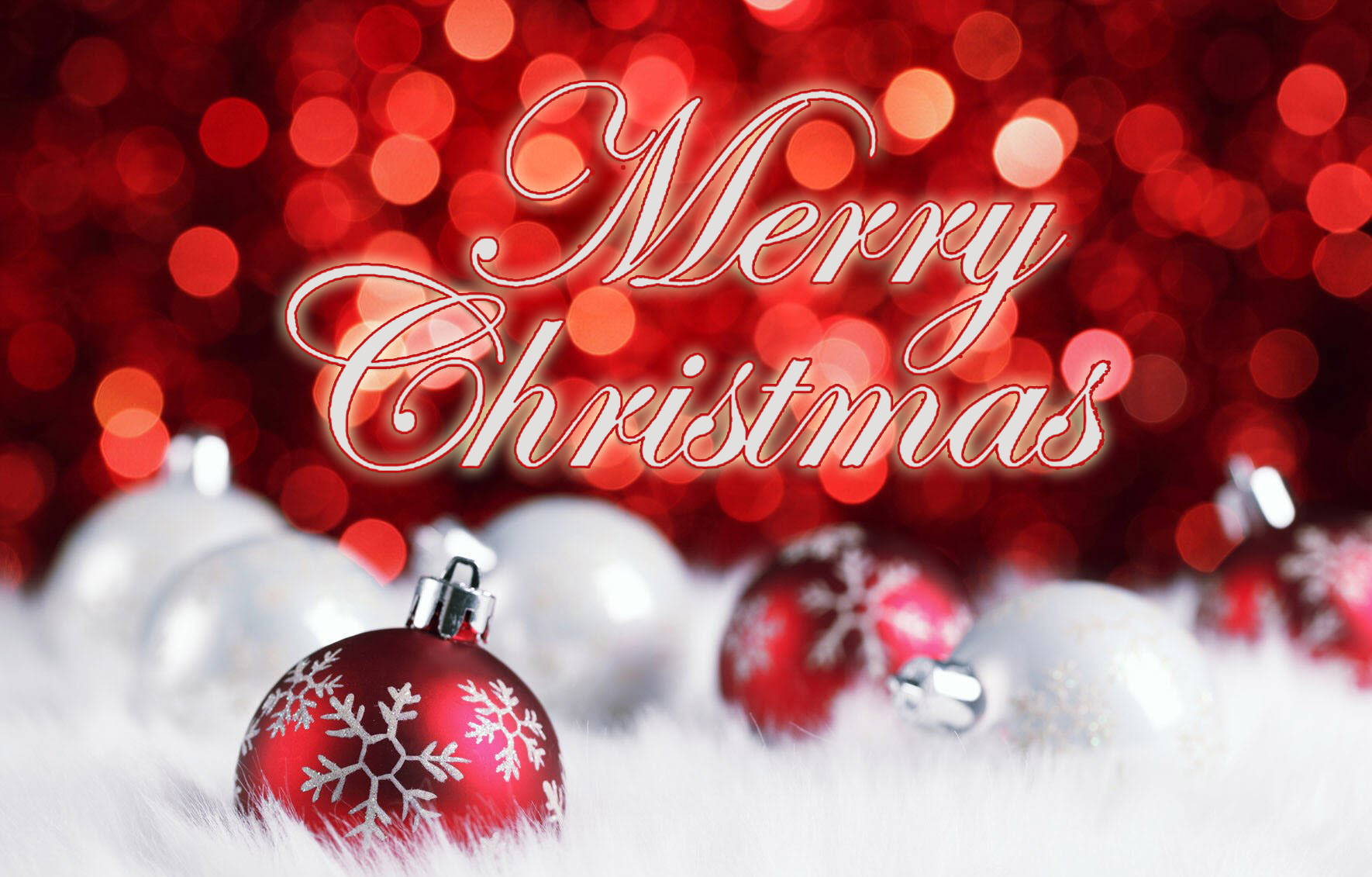 The Birth of Jesus

About 2000 years ago, Jesus Christ was born. The classic Christmas story shows us how Jesus was born in a stable. No crib was there for him to play, the only thing that could be used was a crib.

The story about the birth of Jesus is found in Luke 2 in the New Testament (the second part of the Bible). 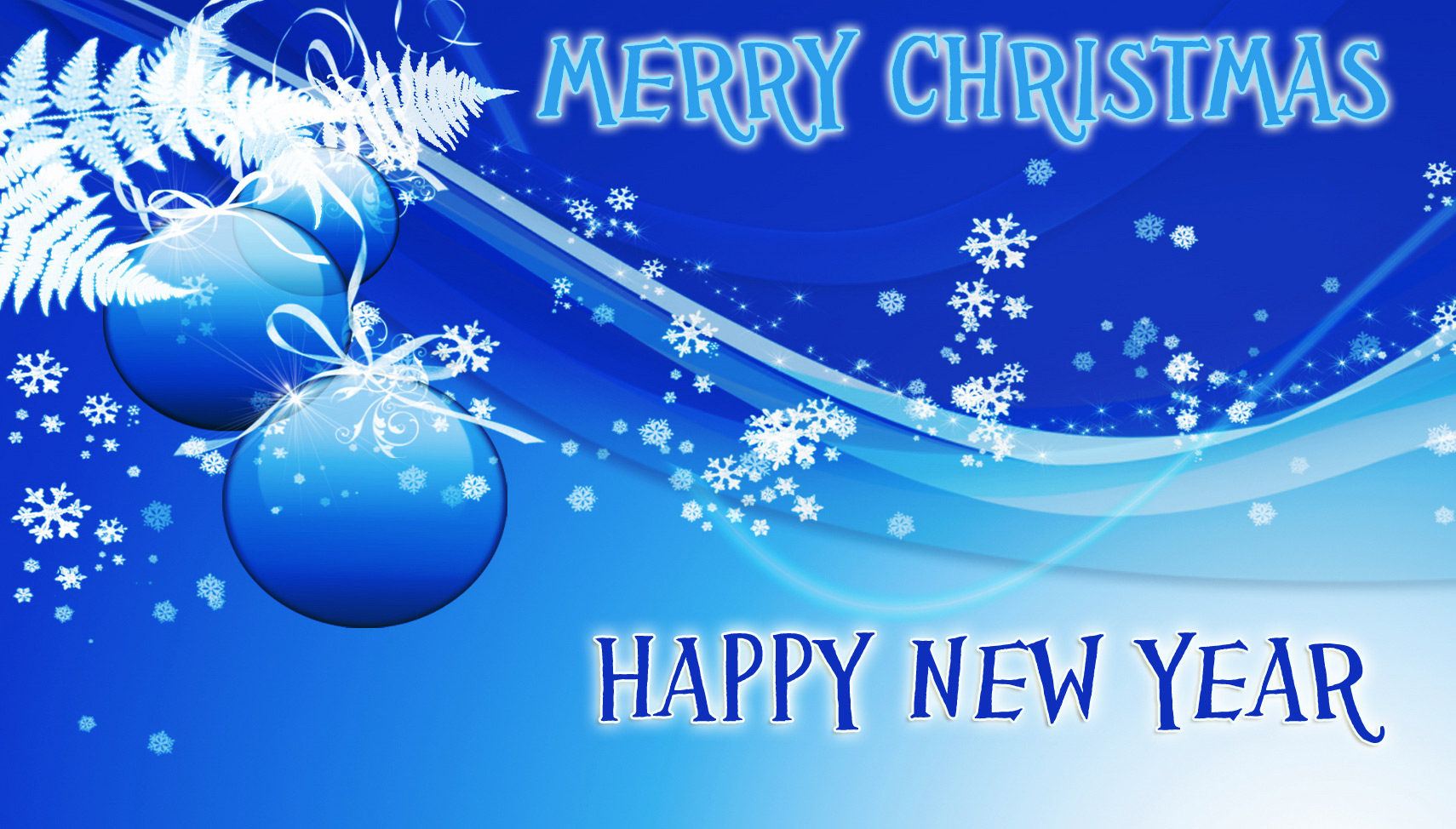 In those days Caesar Augustus issued a decree announced on that all inhabitants of the world should be taxed. This first census took place while Quirinius was governor of Syria. And all went to be taxed, every one into the place whence he came. Joseph went from the town of Nazareth in Galilee to Judea, to the city of David called Bethlehem, because he was descended from David, to be enrolled with Mary, his betrothed, who was with child. While they were there, the time came for her birth, and she gave birth to a son, her firstborn. She wrapped him in a cloth and laid him in a manger, because there was no room for them in the lodging place of the city. 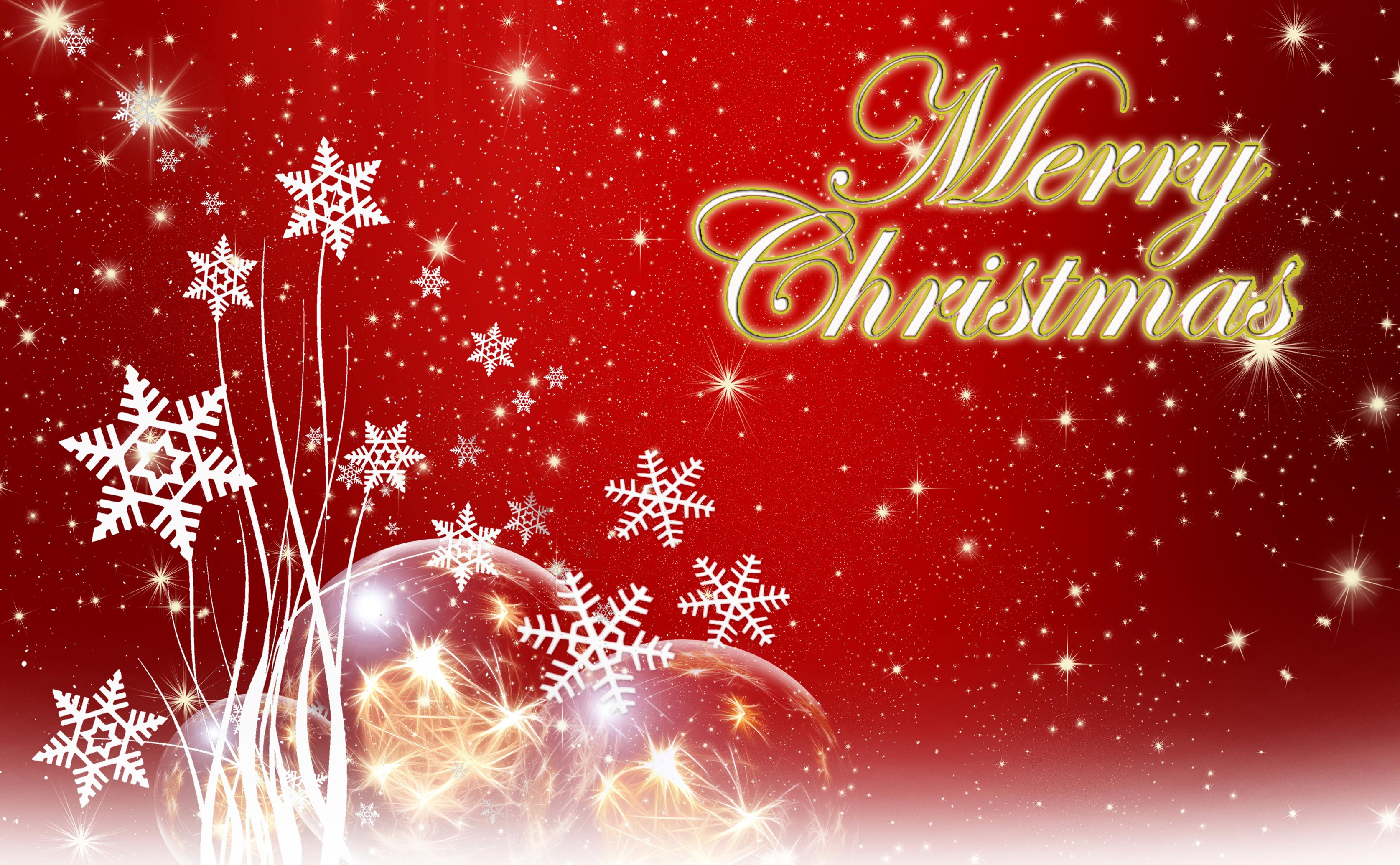 Not far there were shepherds the night in the field, keeping watch over their flock. Suddenly an angel of the Lord appeared to them, and they were surrounded by the radiant light of the Lord, so they were terrified. The angel said to them, “Fear not, for I am bringing you good news, that the whole nation with great joy: today in the city of David a Saviour has been born you. He is the Messiah, the Lord. This will be a sign for you: you will find a child wrapped in a cloth in a manger. “And suddenly there was with the angel a multitude of the heavenly host praising God and saying,” Glory to God in the highest heaven and on earth peace for all the people he loves. “and peace on earth for all the people he loves. When the angels had returned to heaven, the shepherds said to one another, “Let us go to Bethlehem to see for themselves to see what happened and what the Lord has made known.” They went with haste, and found Mary and Joseph, and the baby lying in the manger. When she saw the child, they told what they had said about this child. All who heard it were amazed at what the shepherds told them, but Mary kept all these words in her heart and continued to think about it. The shepherds returned, glorifying and praising God while for all they had heard and seen, just as it had been told. (KJV King James Version) 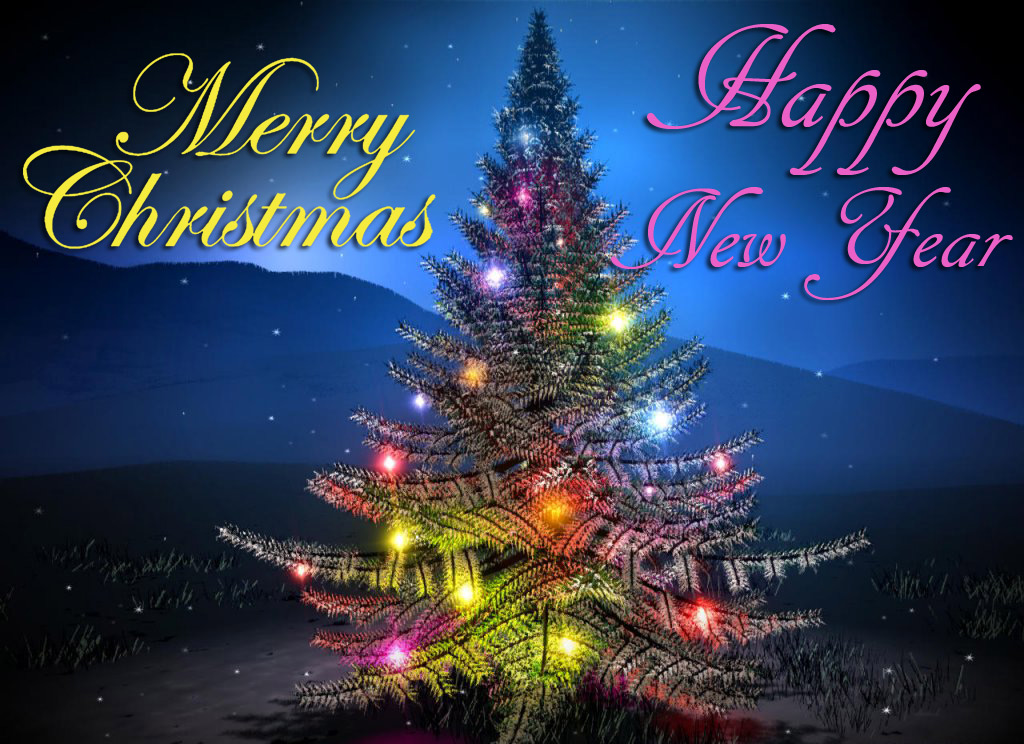 The origin of Christmas as a feast

The meaning of Christmas

For Christians, Christmas is the coming of Christ. He was the long awaited Messiah and savior. The deepest meaning of Christmas is that God himself took the trouble as a man to this earth. God chose this way to save mankind from sin and injustice. When we look at the life of Jesus we see this also correct back. Jesus occurs in words and deeds against the injustice in the society is present. In addition, he looked just that to people on the margins of society. 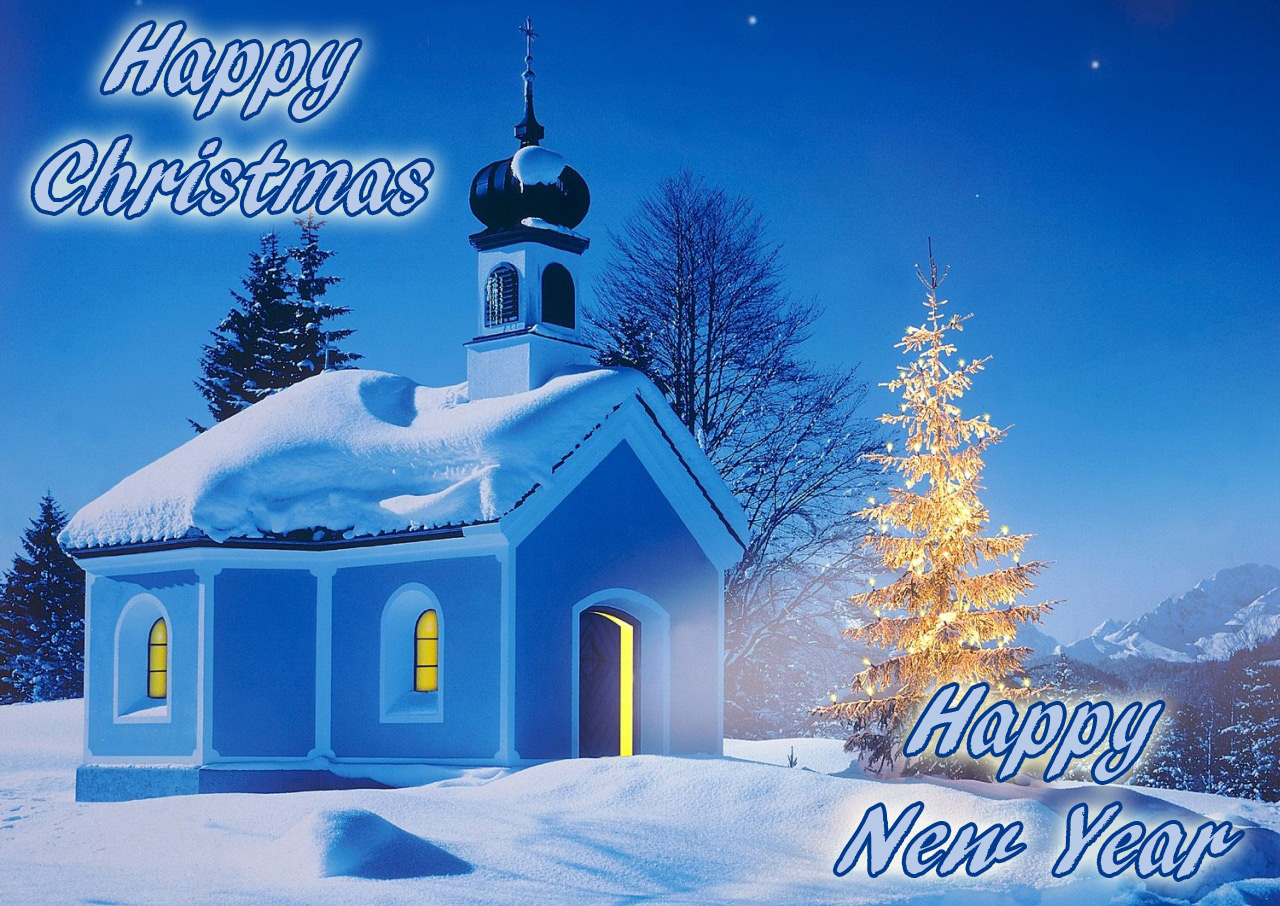 (A lovely church painting on winter-lands; and I used it to design my Christmas and New Year greeting cards.) 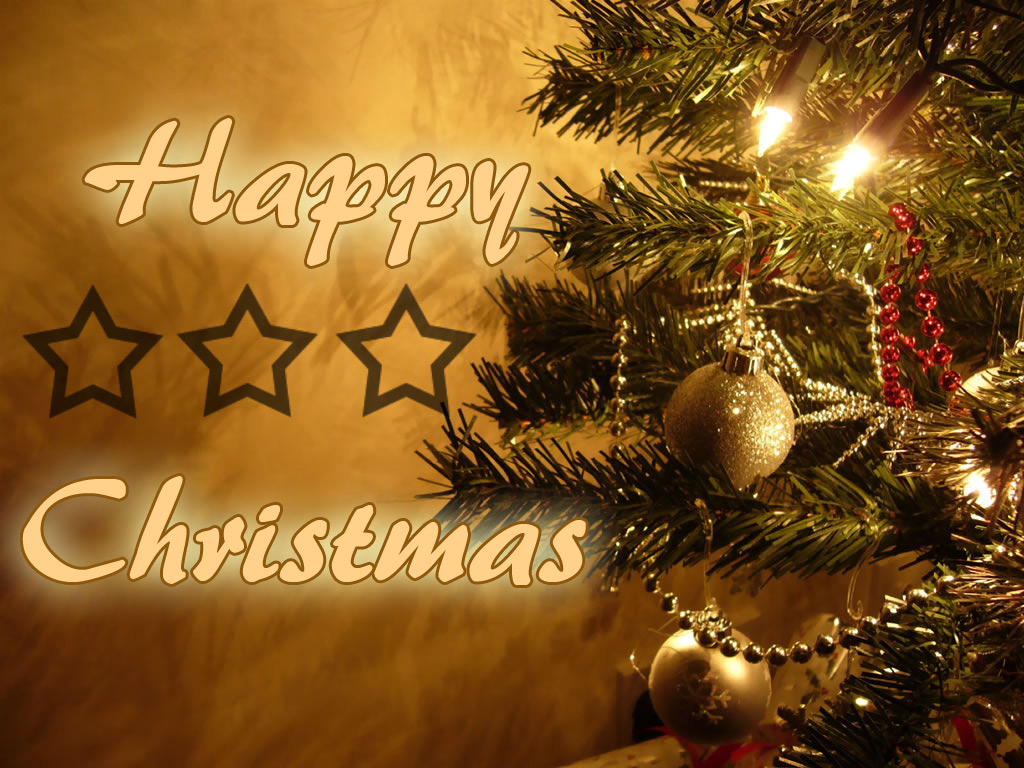 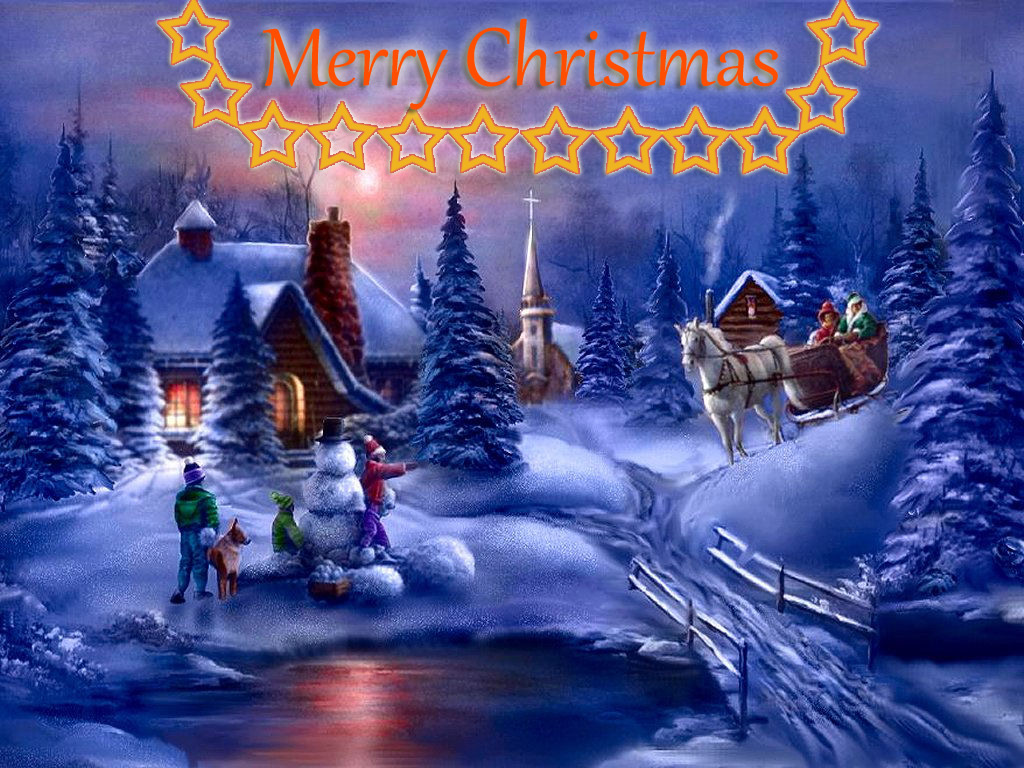 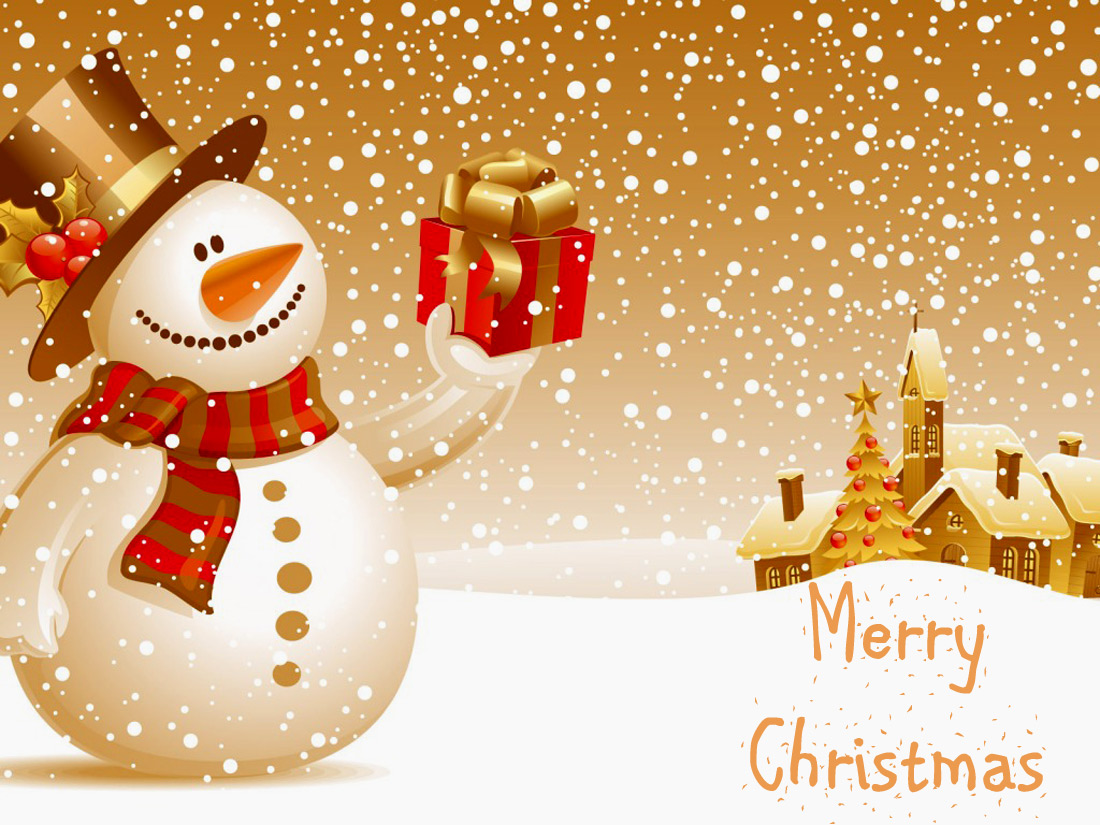 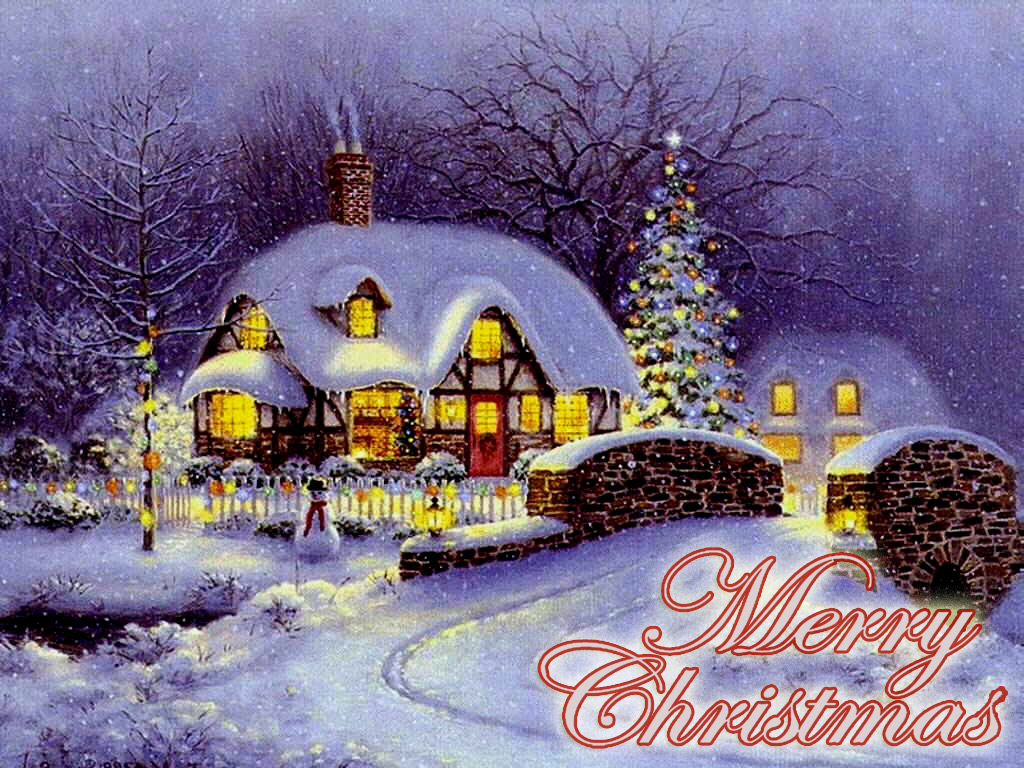 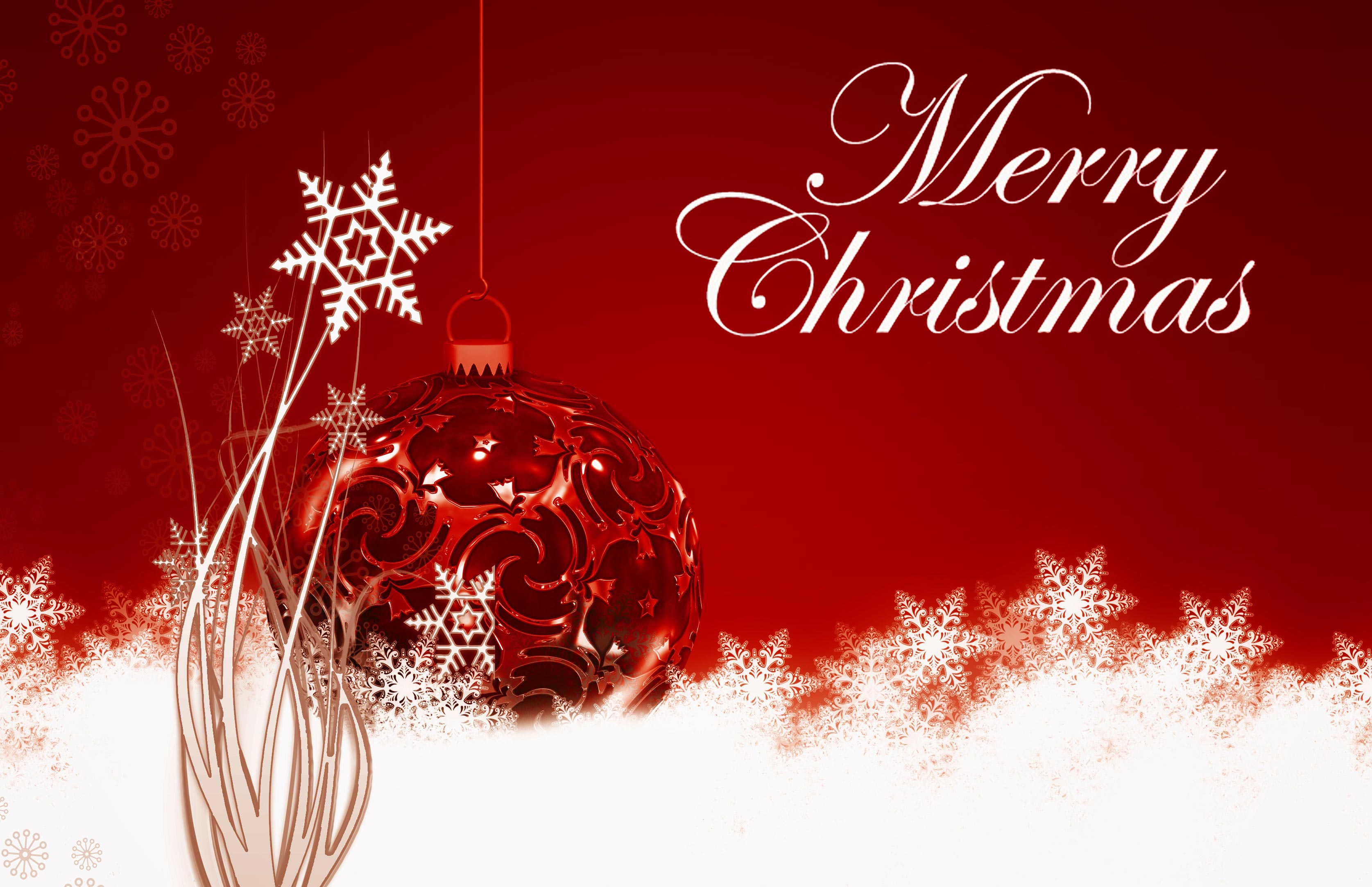 The ultimate way, the victory over sin and injustice brought by his death on the cross. Christmas is the festival of light. Jesus called himself the Light of the World. In an often dark world He brings light.