Moscow is divided in two by Moskov river. A boat trip on this river, with stunning views of the Kremlin and the old town is an absolute must and a good way to get your bearings in the city. Another point with beautiful views over the city is the viewpoint Sparrow Hills, located off the main building of the Russian State University. 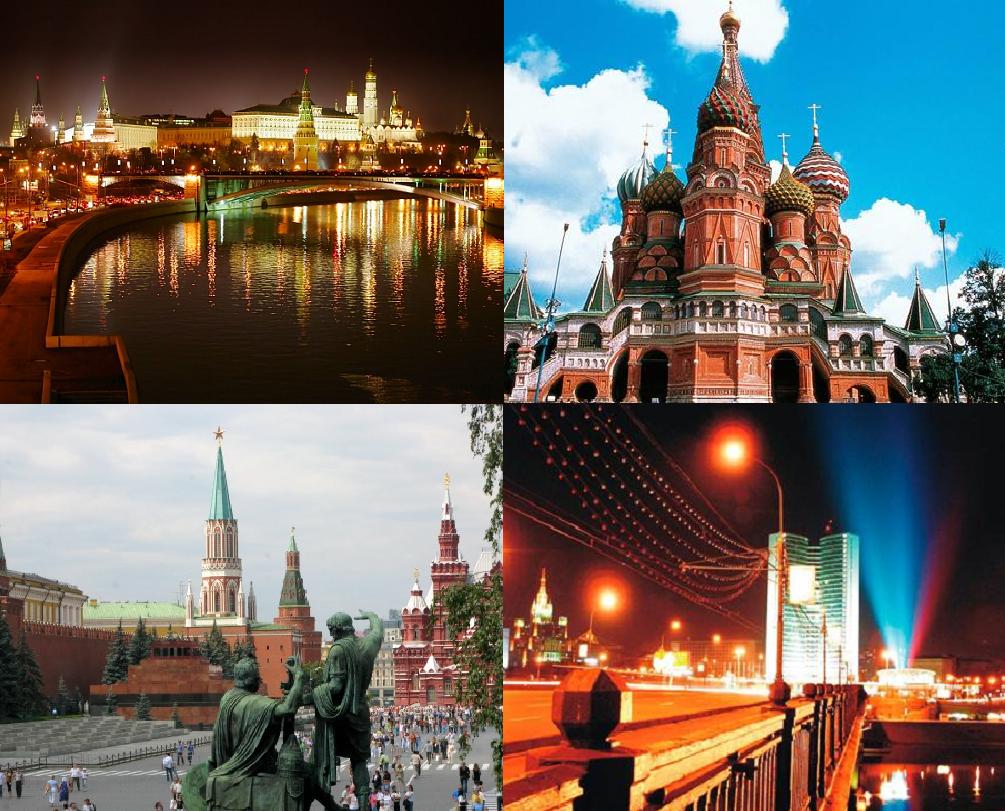 Transport
Public transport in Moscow is generally well organized. Metros, (trolley) buses and trams connect the many districts with each other. The Moscow metro is famous. The metro stations are typically designed by leading architects and artists and are also worth a visit.

Kremlin city within a city
The Kremlin is one of the highlights of Moscow. In one part of the Kremlin is the seat of Russian government. These buildings are not accessible to visitors. The other buildings, churches and palaces are individually or under the direction of a guide to visit.

A Kremlin was previously a city against enemy invaders (Kreml means fortified place) and housed within the fortress government buildings, churches, palaces and market squares. The Kremlin in Moscow is a very important place in the history of Russia. Stalin and Ivan the Terrible thought it their nefarious plans, Napoleon saw from the burning Kremllin Moscow and Gorbachev perestroika developed there.

The buildings of the Kremlin are currently used for various purposes. In the palace one receives foreign dignitaries. In the modern Congress Palace from the sixties to find concerts, ballets and operas instead.

Red Square
Adjacent to the walls of the Kremlin is Red Square. This is the central square of Moscow. It is 700 meters long and 130 meters wide. At the Kremlin Wall is the mausoleum where Lenin lies on the bier. This mausoleum is every two hours changing of the guard position. Opposite is a large department store GUM. You will also find in this square include the National History Museum and the famous St. Basil’s Cathedral with its striking colors, shapes and towers. 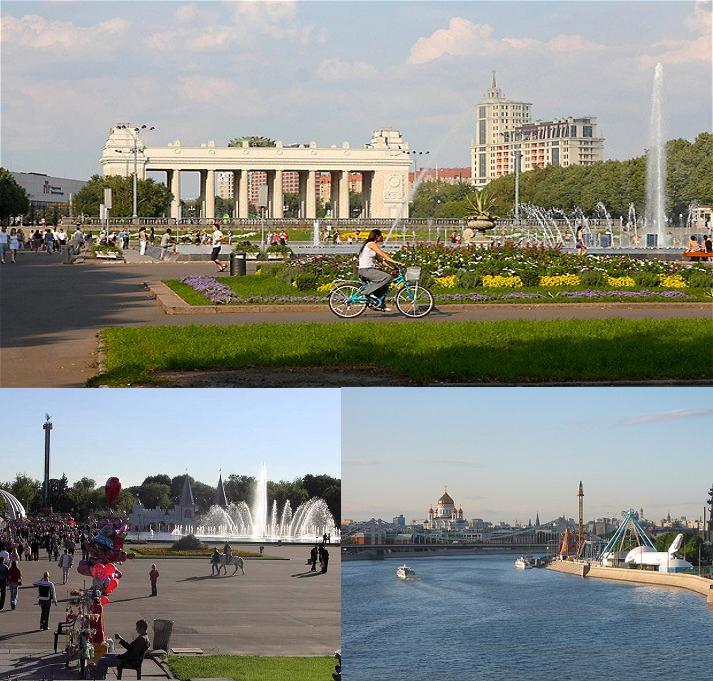 A selection of other sites:
• The Gorky Park with various activities and entertainment.
• The Novodevichyklooster