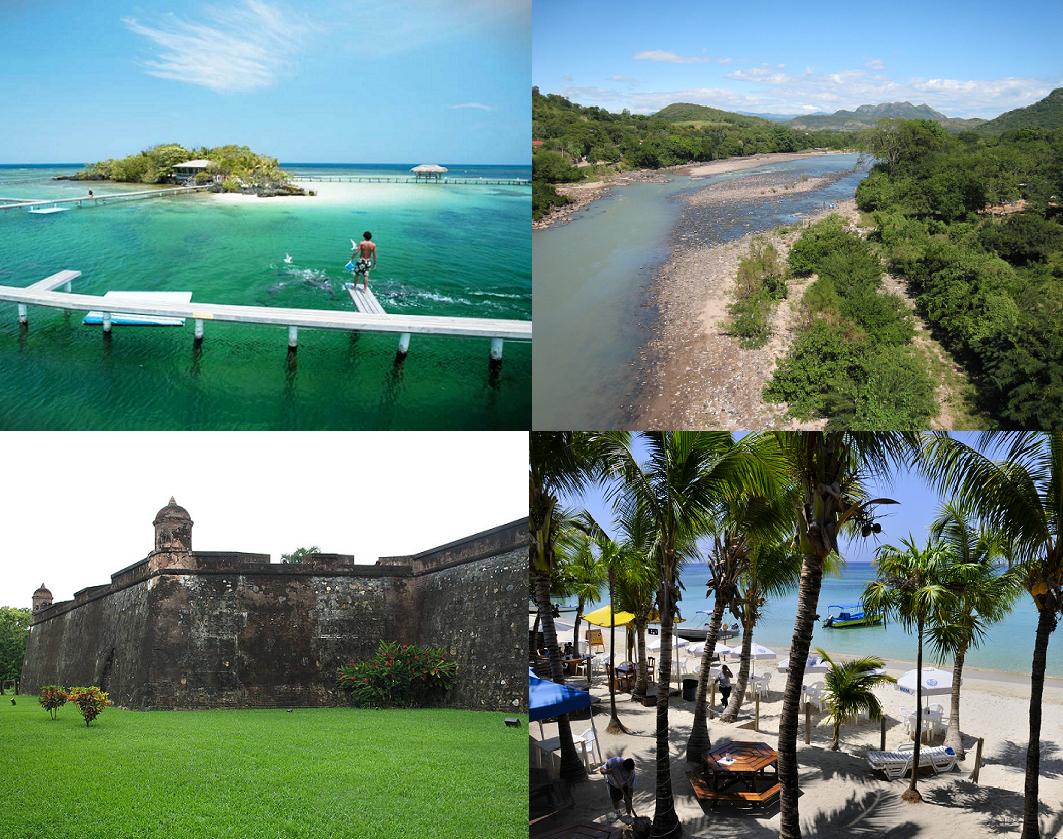 As many as 37% of the country is forested. In the tropical rainforests (in the northeast), you can find hundreds of different species.In addition there is a huge variety of animals (such as jaguars and sloths), birds (like parrots and kingfishers) and fish

One of the most beautiful places in Honduras is surely the forest of La Tigra. This pristine reserve of 238 square km was the first national park in Honduras and the place to offer an abundance of wildlife, ranging from pumas to peccaries. It is also a paradise for botanists, featuring orchids and many other flowering plants.

Pulhapanzak 43meter waterfall is a beautiful waterfall in the Río Lindo. It’s a nice break on route from Tegucigalpa to San Pedro Sula, or a day trip from Lago de Yojoa. 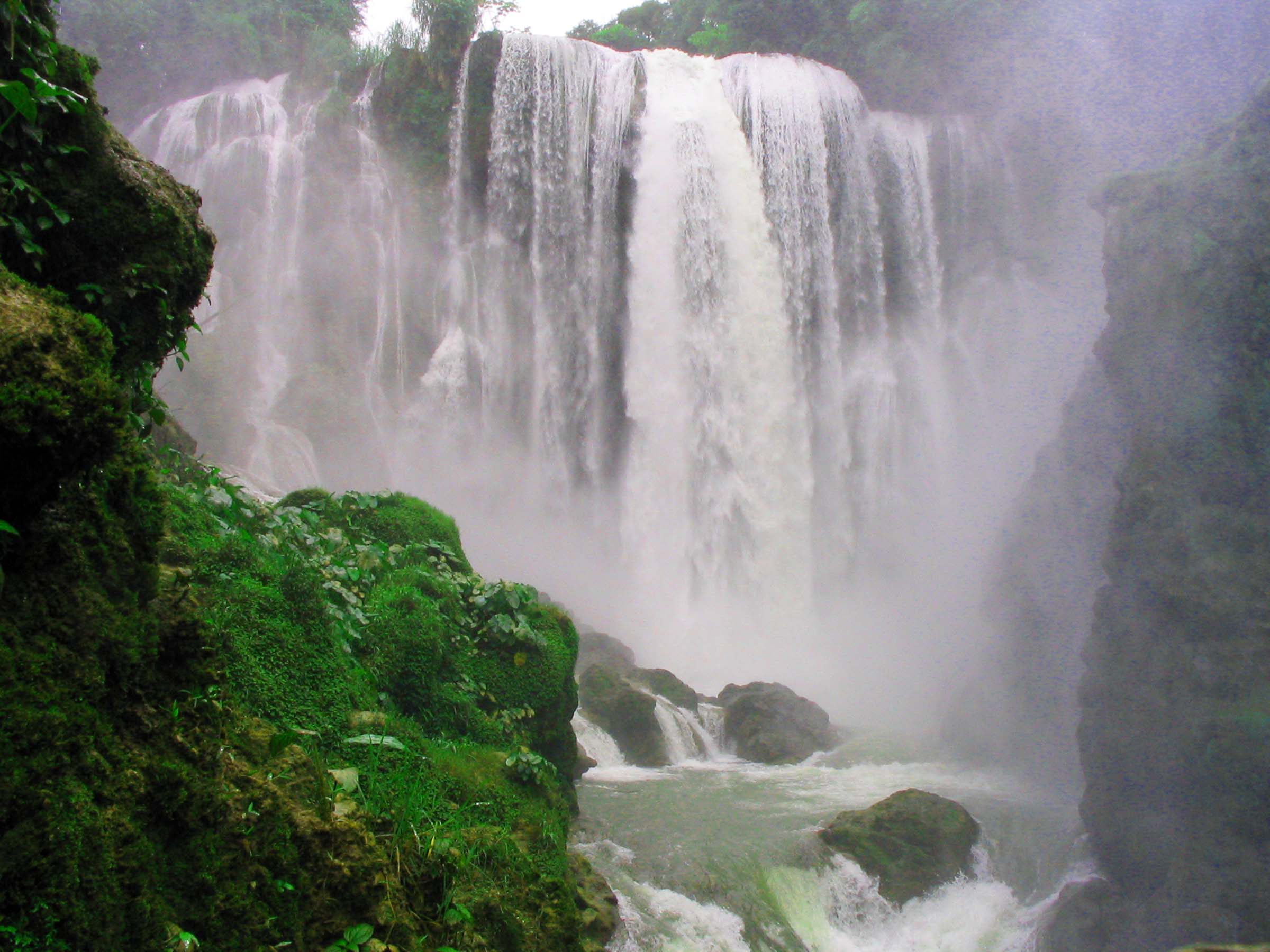 The waterfall is surrounded by a lavish park where you can swim in the river. It is a popular spot, and it can be crowded at weekends and during holidays. 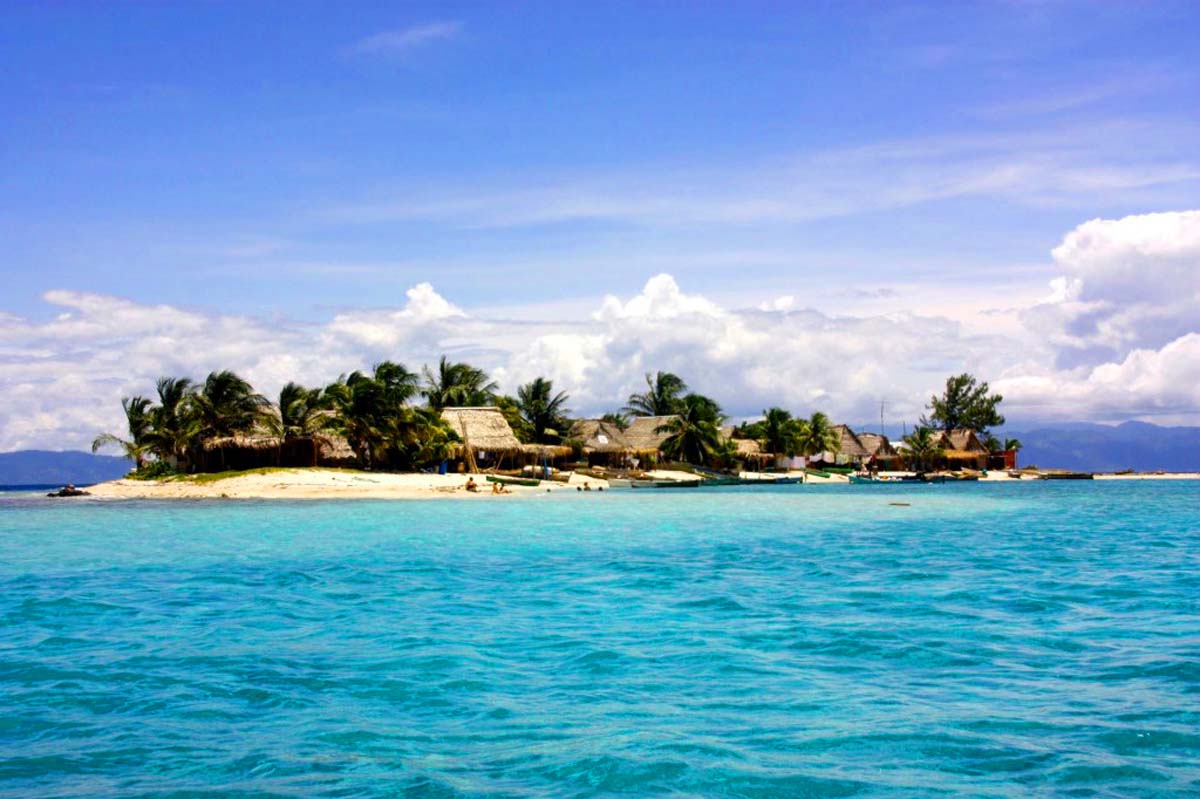 The Hog-lying islands in the Caribbean Sea, 17 kilometers from the Honduran North Coast. The islands are all owned by private owners but they can easily be visited by boat, which departs from La Ceiba or Trujillo. There is extensive diving and snorkeling.