Kusadasi is a resort in Turkey is becoming increasingly popular. The city offers everything a holiday needs. There are many beautiful beaches, numerous shops and many historic sights. 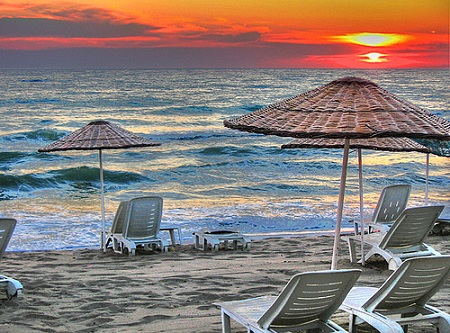 Beaches
Forty kilometers along the coastline of Kusadasi are several beaches.

• Long Beach, the name implies, is an eighteen kilometers long sandy beach. The beach is a fifteen minute drive from Kusadasi. There are sunbeds for hire and there are plenty of restaurants and cafes. Also here you have the ability to jet skiing, water skiing or parasailing.

• Ladies Beach gets its name from the fact that women Kusadasi here earlier (without men) were undisturbed sunbathing. The beach is five minutes’ drive (or twenty minutes walk) from downtown. On the one kilometer long sandy beach, various water sports. There are also showers, sun loungers and umbrellas for rent. The beach also boasts a long boulevard with shops and cafes. Please note that this popular beach is always crowded.

• Green Beach is slightly further than Ladies Beach. It is a small bay with a small beach. It owes its name to the lawns which are surrounded by cascading. There is a terrace and sun loungers and umbrellas for rent.

• City Beach is the only beach in town, directly on the marina. There are few facilities on the beach, but it’s ideal if you’re in one of the hotels in the center resides. Just a quick dip in the sea or a quick one hour ‘baking’, this beach makes it possible. 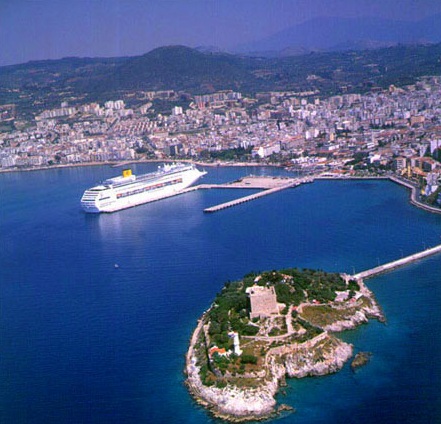 Shopping
Kusadasi are numerous shop, good for hours of shopping pleasure. Besides a great busy shopping mall there, atmospheric bazaars, small markets and small streets with souvenir shops in the old town. The Grand Bazaar and Orient Bazaar are the main bazaars of the city. Here you will find many dealers in gold, textiles and leather. Again you will find many souvenir shops.
Aqua Fantasy
If you are staying in Kusadasi with children, be sure to visit this great water park. Children will have hours of fun in the many pools, the great wave, the more than 25 different water slides, waterfalls and white water river.
Excursions
During your stay in Kusadasi these trips you can not be missed.

• Pigeon Island, also known as Bird Island, named after the many birds that visit the island during the annual migration. The island is an ancient Byzantine castle at the time of the Ottoman period was used against the pirates. The island is now connected through a dam to the mainland but it is still an ideal place to relax. From the island you have a panoramic city views.

• The harbor of Kusadasi is one of the largest ports in Turkey. The port can accommodate over 420 yachts. Along the quay you can stroll up and marvel at all that luxury. In the port are also some shops and cafes.

• Close to the port of Kusadasi is Caravanserai. The Ottoman castle is a relic of the Ottoman Empire, which once served as a stopover for caravans. There were itinerant traders with their goods and animals to safely go to spend the night. Walk through the gate on the broad marble courtyard and through the archways. 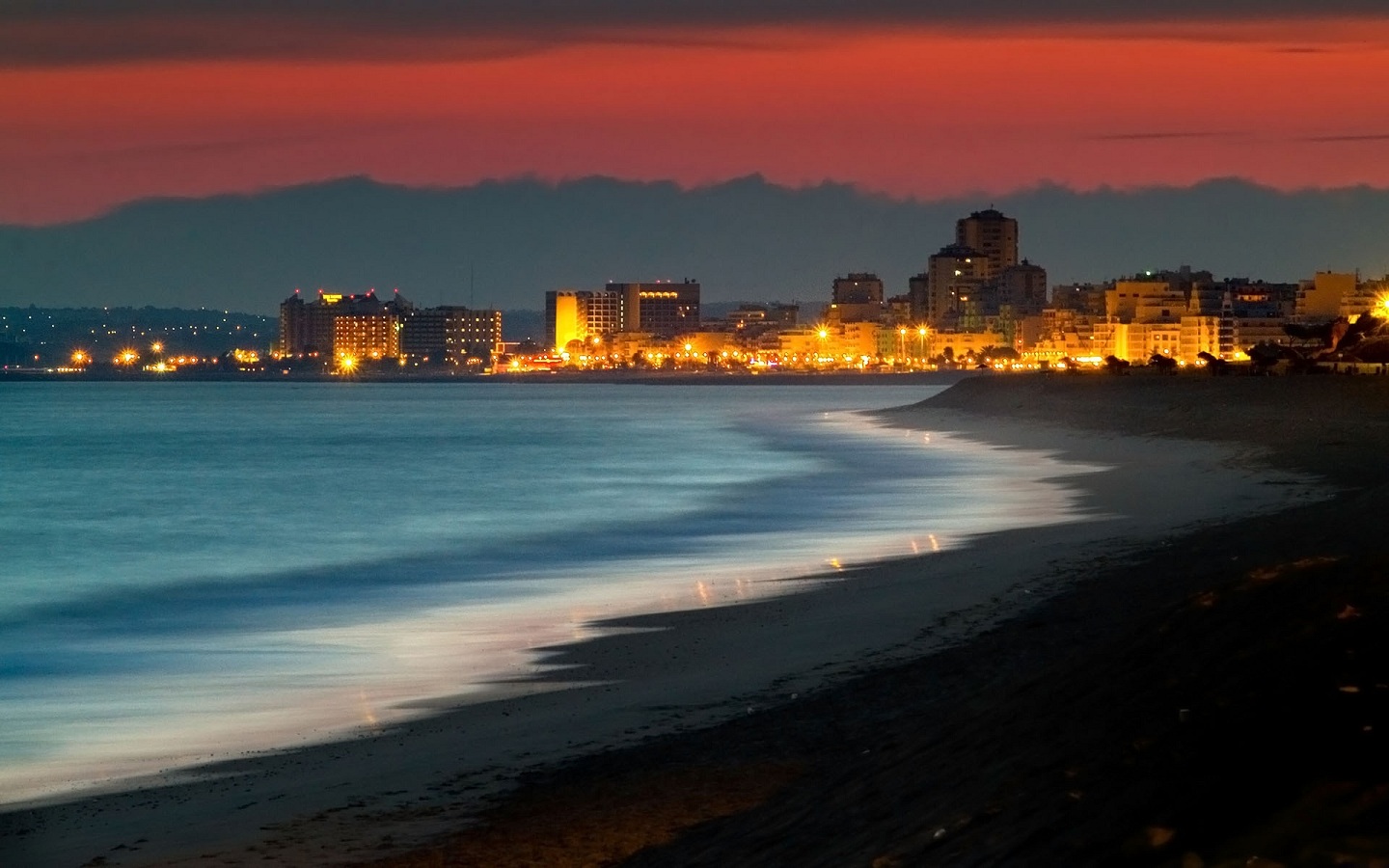