The Canary Islands are a group of islands belonging to Spain. Just over 100 km from the southern Moroccan coast, these islands in the Atlantic Ocean. The archipelago lies in its own autonomous region related to the other 16 Spanish autonomous regions. The special feature of these islands is that there are two capitals, namely, Santa Cruz de Tenerife and Las Palmas de Gran Canaria.

It is accepted by most scholars that the original inhabitants of the archipelago were the Guanches. According to various estimates, and prove these people have themselves established around 2000 BC and has all that time to develop, apart from the rest of the world. This people show several similarities to the Portuguese branch of the Cro-Magnons that the earth moved around 8000 BC from the Muges region. 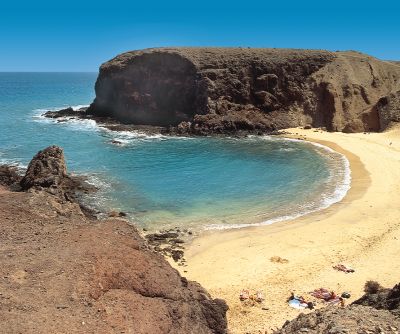 Only in the 15th century AD (almost 3500 years these people have been able to develop itself isolated on the islands) the islands were taken over by the Spaniards. In the days before there were several people, including the Romans, who knew the islands but there is not going. Finally, it had no strategic location for trade, war or other matters.

In the period from 1550 to 1600 have also established many Flemish people in the islands. The evidence of this are still visible today on the various Flemish street that can be found there. Furthermore, the islands have always been able to grow and develop in peace without suffering from civil wars, world wars, occupations and the like. An important event for the development of the Canary Islands.

Canary Islands – the Facts
If we look at the archipelago there are a number of known facts. The area of ​​the archipelago is less than 7447 square kilometers and is home to some 2 million people spread over the islands. The entire archipelago belonging to Spain and Spanish is the first language on the islands. However, the hierook other languages ​​spoken in relation to the larger tourist islands and the many tourists who come here. German, English, French and Dutch languages ​​are fairly normal for the archipelago to encounter.

Tenerife
Tenerife is the largest island of this archipelago. With a large 2000 square miles and nearly 900,000 people a major player in the economy of the archipelago. The island is located about 200 km from the coast of Moroccans in the Atlantic Ocean. The island has exchanged a very beautiful landscape with mountain ranges in the northeast over the capital Santa Cruz. In addition, the island has a number of attractions for all types of tourists definitely worth a visit. The El Teide is one of them. The island is also famous for tourism. At about 4.5 hours flight from the Netherlands or Belgium, the island is quite popular especially beach resorts like Puerto de la Cruz on the northeastern coast.
Read more about Tenerife.

Fuerteventura
Fuerteventura is one of the Canary Islands and is also part of the country Spain. In the Atlantic Ocean located about 100 km off the northwest coast of Africa lies this beautiful desert island. Where most islands of the archipelago bananas grown for export, this island known for just the goat. The island has 80,000 inhabitants and 100,000 goats run free everywhere. So you can just a goat face when crossing the street. 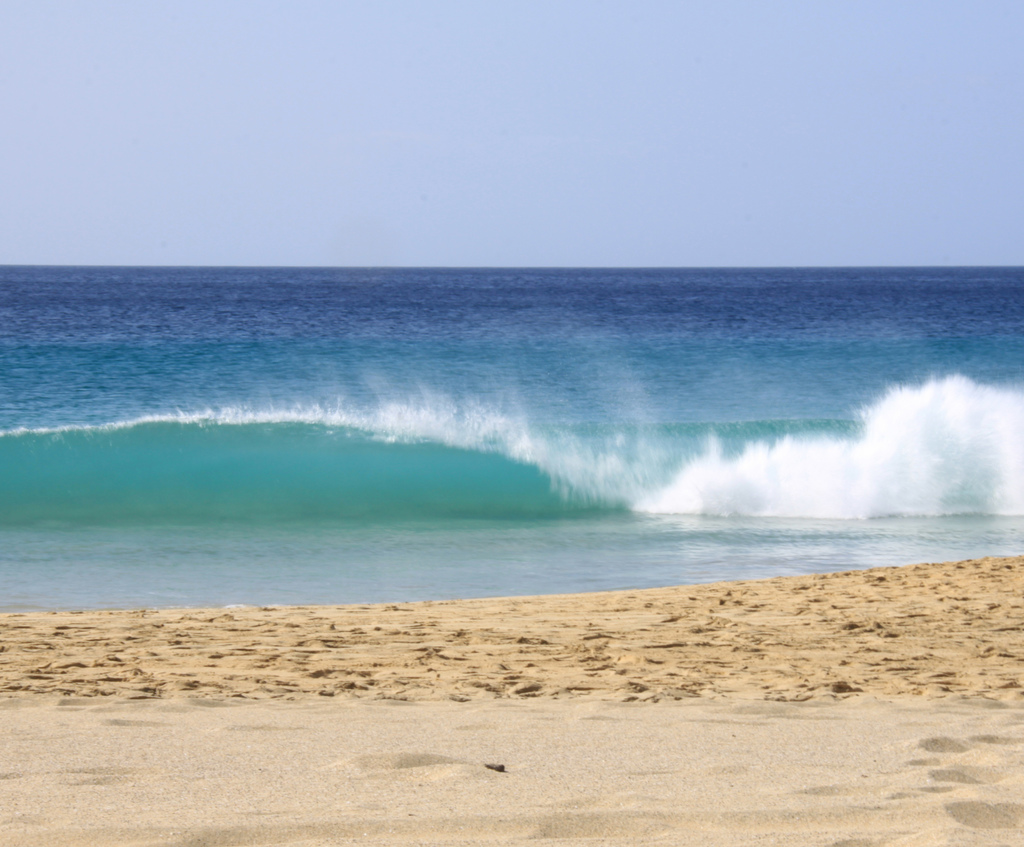 Where the island a more important role in the cosmetics by the production of Aloe Vera is that over the years quite diminished. Only a few fields over the island you still find the testimony of former major Aloe Vera production. Fuerteventura is an island that can serve as an example of what mass tourism can have negative influences. The residents were focused on tourism and quick and easy money instead of taking care of their country.

Fewer is on the island working on the land and more hotels are on the southern coast of the island pounded the ground. Still, the island is a pleasure to see and visit with beautiful vistas, wild nature in some places and wild coast.
Read more about Fuerteventura.

Lanzarote
Lanzarote is one of the Canary Islands with a lunar landscape. at about 130 km off the northwest coast of Africa, the island north of Fuerteventura in the Atlantic Ocean. It is an entirely volcanic island and more than 15 million years ago through different eruptions. It is the larger islands, a relatively small island. Even if its small islands of Lanzarote, the island then counted only 846 square kilometers and has even 123,000 people (according to the census in 2005).

You almost do not land on the island because by volcanic eruptions in the 18th and 19th century almost completely covered with hardened lava. In addition, the island was devastated by the trade, a strong damp wind from the north where the residents now know it to go. Since agriculture is difficult this island is almost entirely dependent on tourism. There are also over the island a beautiful park and the tourist towns there to have fun.

How about the Cueva de los Verdes and Jameos del Agua, the lava tunnels of the island? There are also a number of popular seaside resorts on the island where many tourists passing by. All in all, an island that you definitely should have seen once.
Read more about Lanzarote

Gran Canaria
Gran Canaria is one of the most popular islands of the Canary Islands group. An island just as the other in the Atlantic Ocean about 210 km off the northwest coast of the African continent. Like all Gran Canaria Lanzarote has a volcanic origin. Yet there is a completely different environment including through the mountains that island. The highest point of the island is only 1949 meters at the least. There is a subtropical climate on the island.

The average annual temperature is around 22 ° C as well as the average temperature of the surrounding sea. Where the northeast of the island is wetter and less sunny southwest of the island under the mountains up drier, warmer and less windy. Each year, approximately about 2.2 million visitors to the island who find their hard earned money. This therefore makes tourism the main source of income for the economy of the island but also in the Canary Islands. 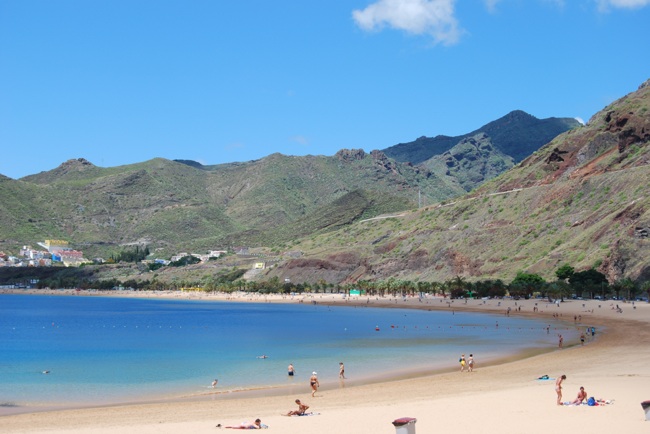 One of the capitals of the archipelago is also on Gran Canaria, Las Palmas, where about half of the population resides. This is another of the islands that you absolutely should visit once.
Read more about Gran Canaria.

Holidays Canary Islands
As you no doubt can imagine, this archipelago is very popular with tourists. Not only the individual but the entire group of islands attract many millions of tourists to themselves who often do not bind to an island. Tourism is the archipelago also belangrijskte source of income.

In order to play here you’ll find anywhere good hotels, apartments and many beautiful parks, theme parks, shopping and delicious restaurants anywhere where you can enjoy local cuisine. All in all, a Canary Islands vacation worthwhile.