Just a few days ago on 21st of July, we had a short visit to historical Palu Castle.Palu is a town and of Elazığ Province of Turkey.It’s in Eastern Anatolia.We had to go and come back on the same day.We, actually, climbed to the top but we were in hurry!Ah, I remember how and excellent view it was from the top.Watching all around, the mountains, Murat river which is dividing Palu town into two parts, the highest mountain in Elazığ city which is called Akdağ (White Mountain) and many more is unbelievable, so so exciting ! No need to mention how wonderful is the breeze on apex and the sunset for sure… 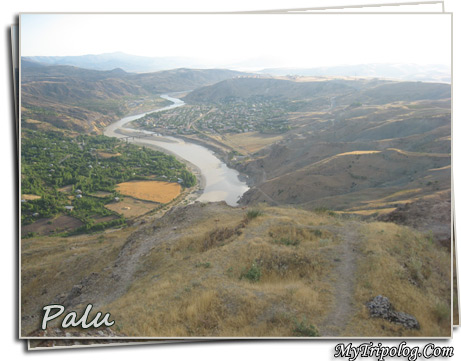 It was not the first time I climbed on top of Palu Castle, but this time it’s been easier!Because a road for vehicles has just been made; starting from the town center and running up outskirts of the castle.After that point it takes mostly about half an hour to the top! 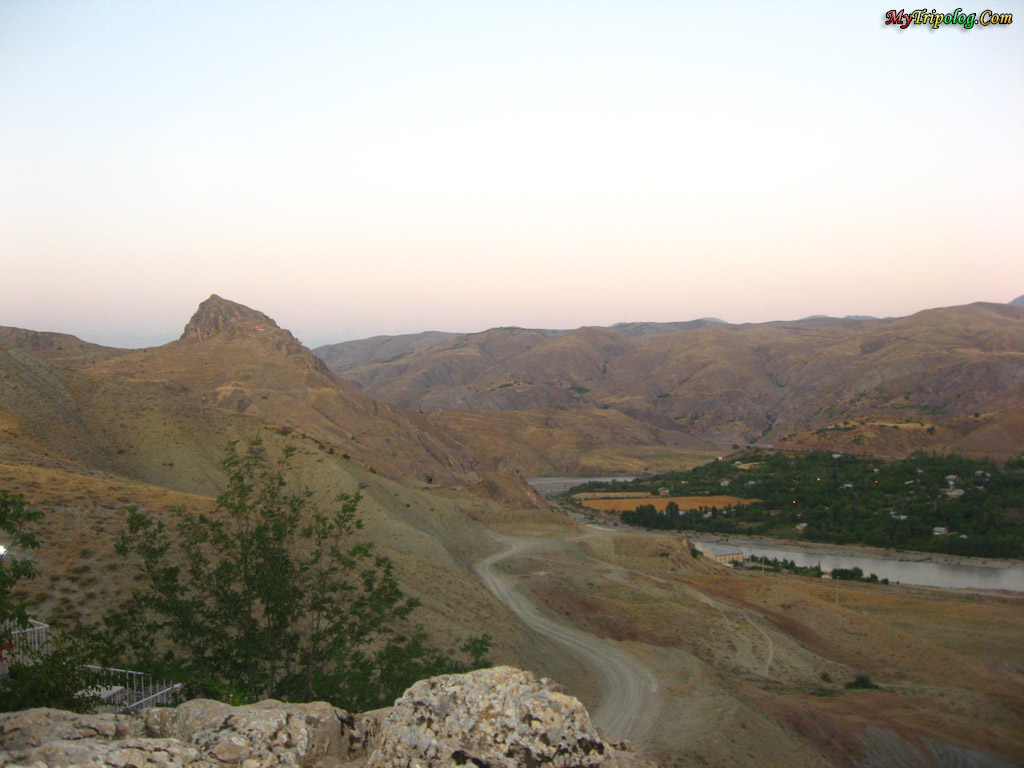 The history of this place is going up to a few thousands years B.C.The Hurrians (also Khurrites), Hittites, Urartu are the eldest known civilizations of the district.On the authority of the Cambridge Ancient History, cuneiform inscriptions there on a gorge facing the upper Euphrates river (Murat River) commemorate a campaign by the king Menaus of Urartu.The district was then respectively held by Rome, Byzantium, Arabs, Seljuq Empire and Ottomans.So the district is full of ruins, remains, prints of those civilizations.Ancient churches, mosques are very near and together.Turkish baths, bazaar places, cuneiform inscriptions of the king Menaus, the caves are absolutely “must see” places.Actually, most of those ancient buildings need a real restoration…

Alright, here are more captures from my camera… (Photos are all 1024*768 px, click on the photos to see the larger sizes.) 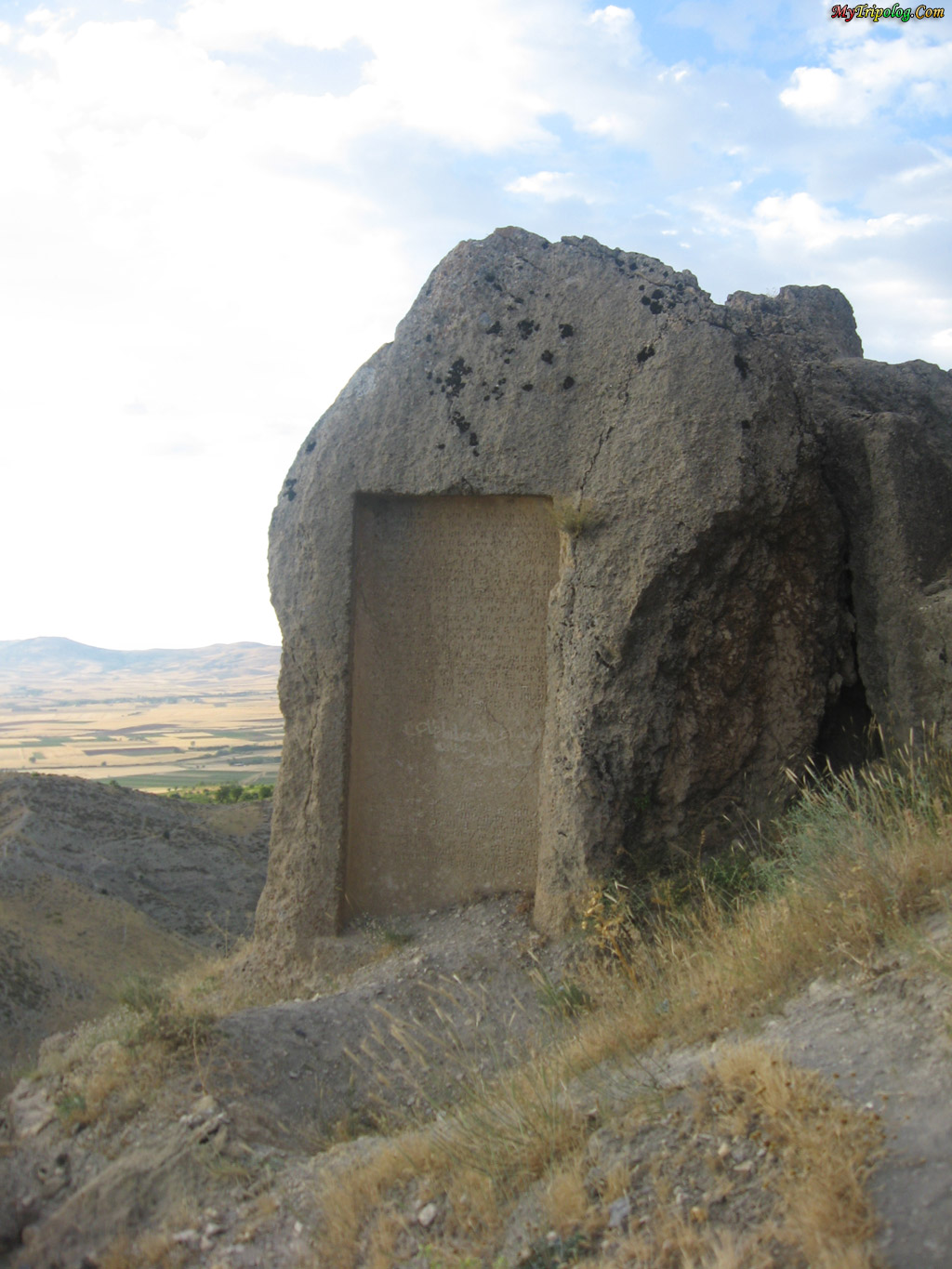 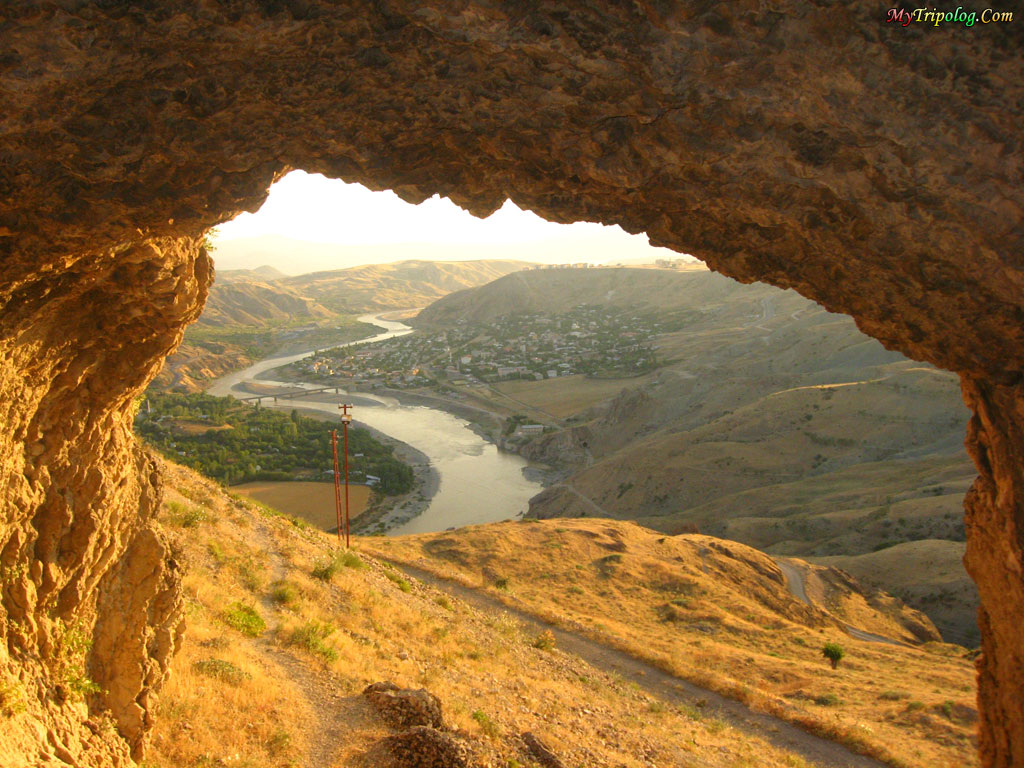 (A cave in Palu Castle; View from inside the cave  down to Murat river -upper Euphrates- and town center of Palu) 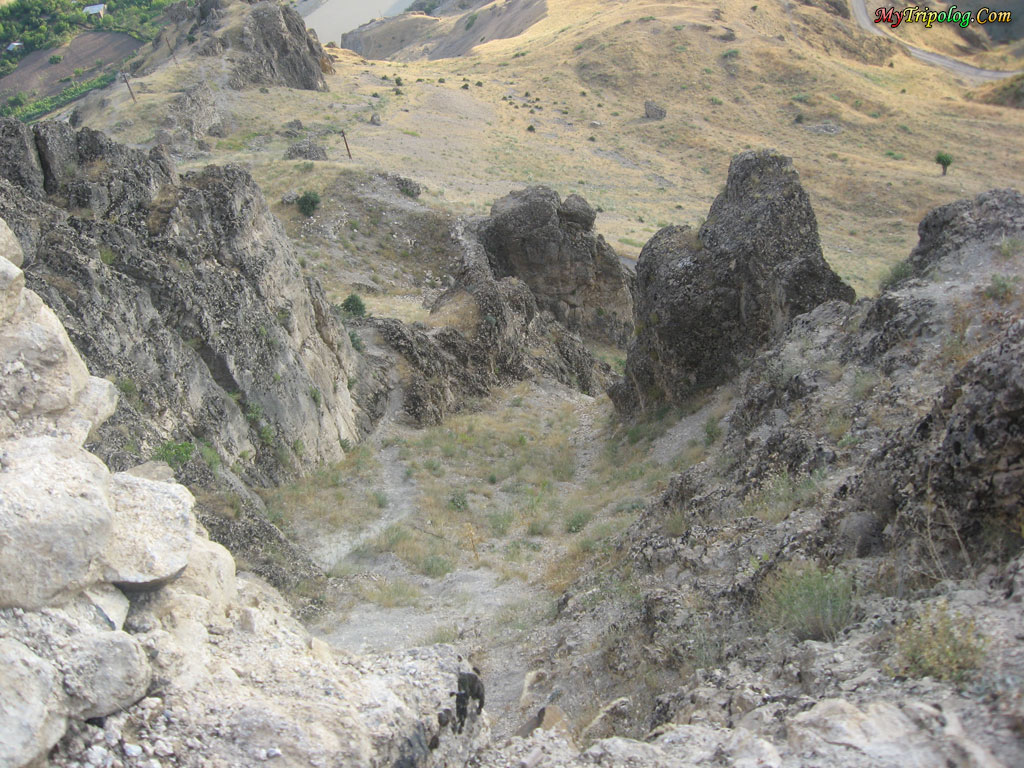 (It’s not easy to get down through this way, actually, it’s even a kind of small adventure) 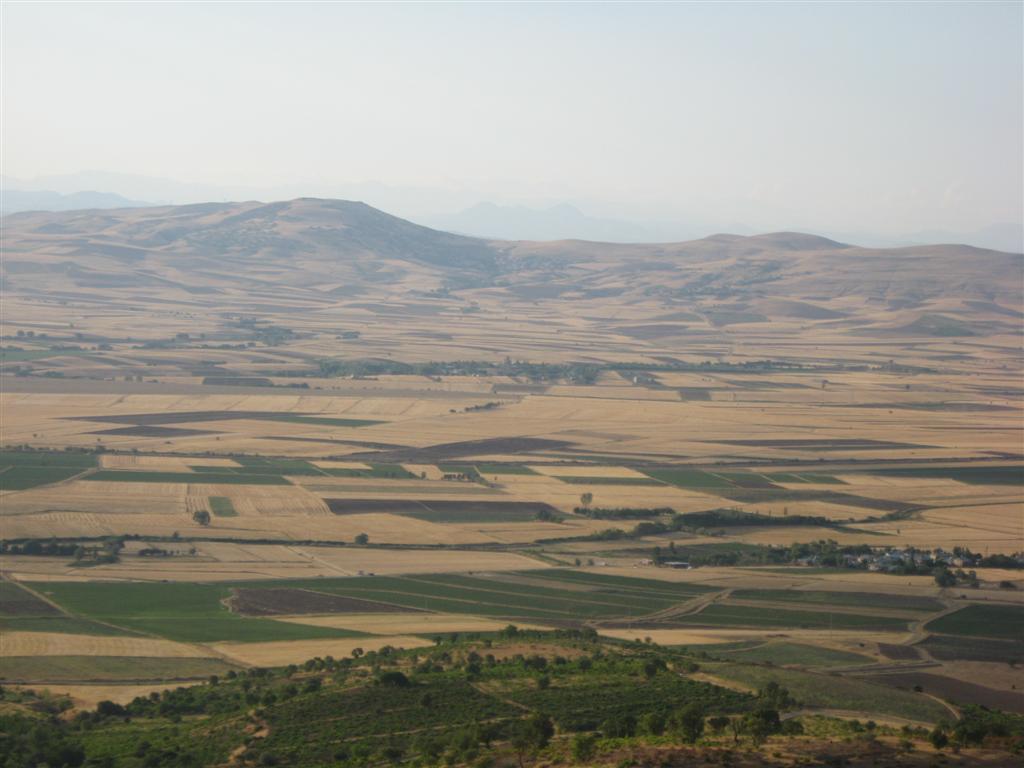 (A view around on top of the Castle, farms, fields, villages…; Palu, Elazig, Turkey) 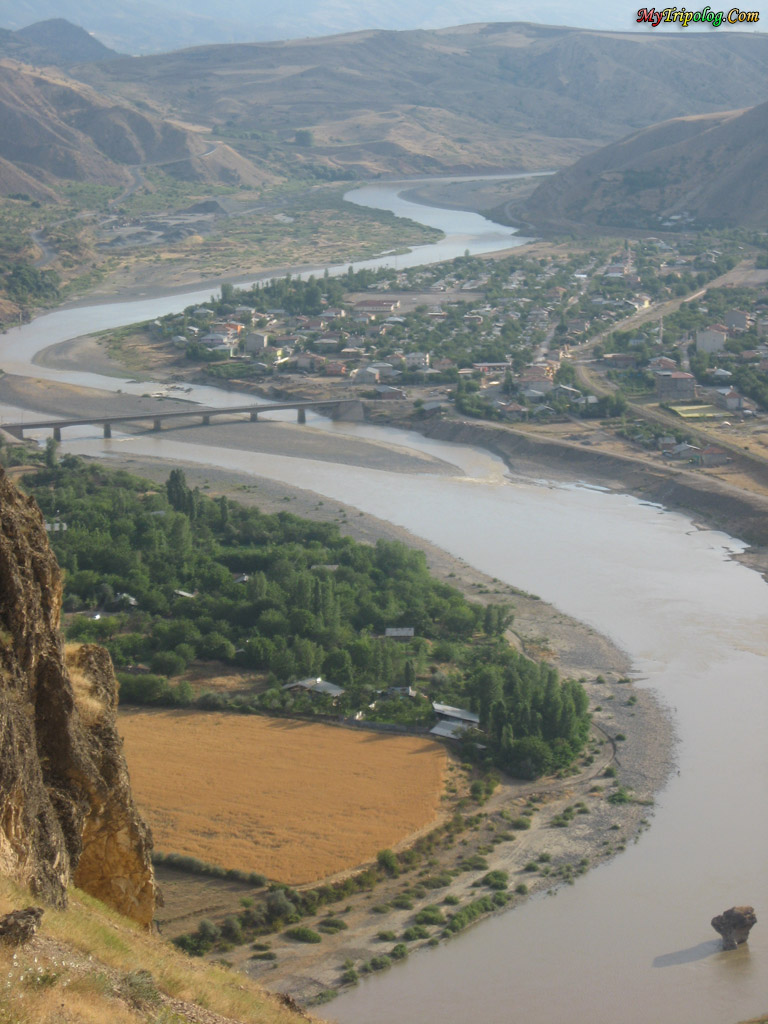 (Murat River is dividing Palu Town center into two; View from the castle – Photo taken by my brother.) 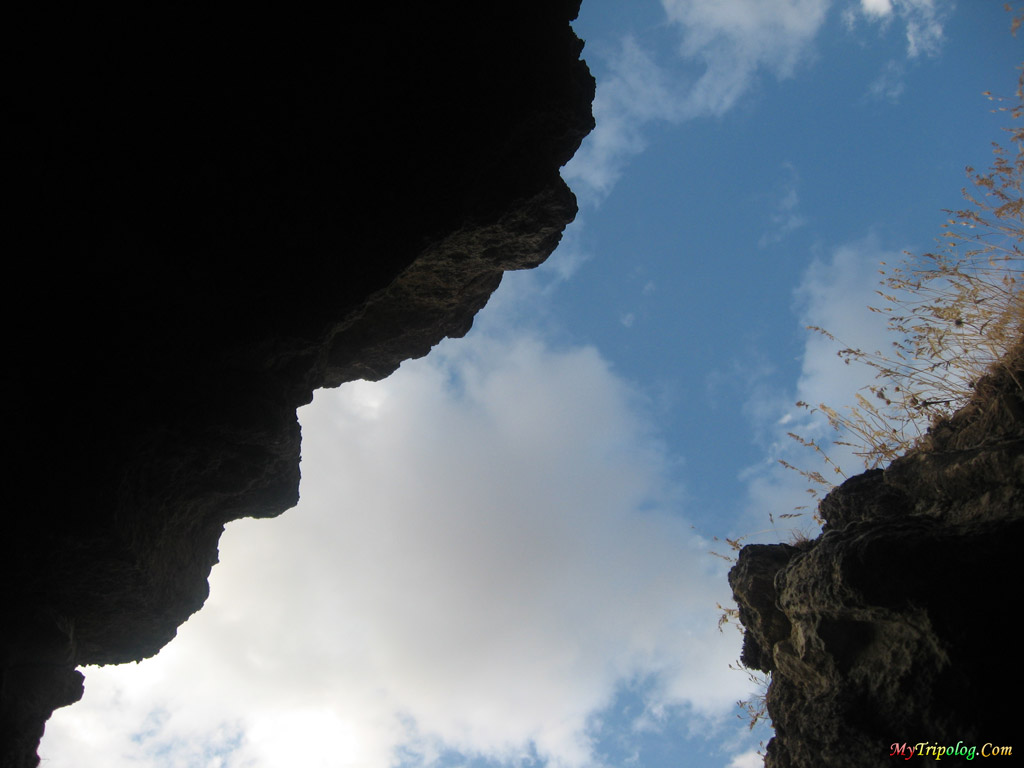 (Going out of a cave; Palu Castle, Elazig, Turkey) 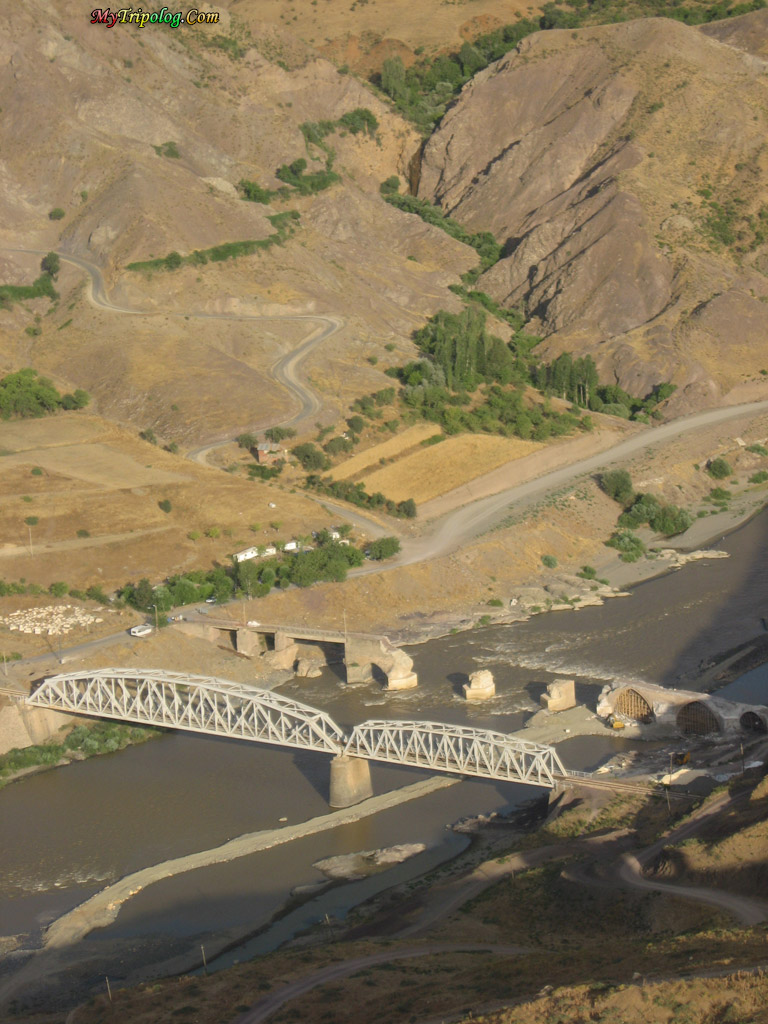 (The two bridges -one if for trains, the other one is under construction- behind the castle; Photo taken from the top) 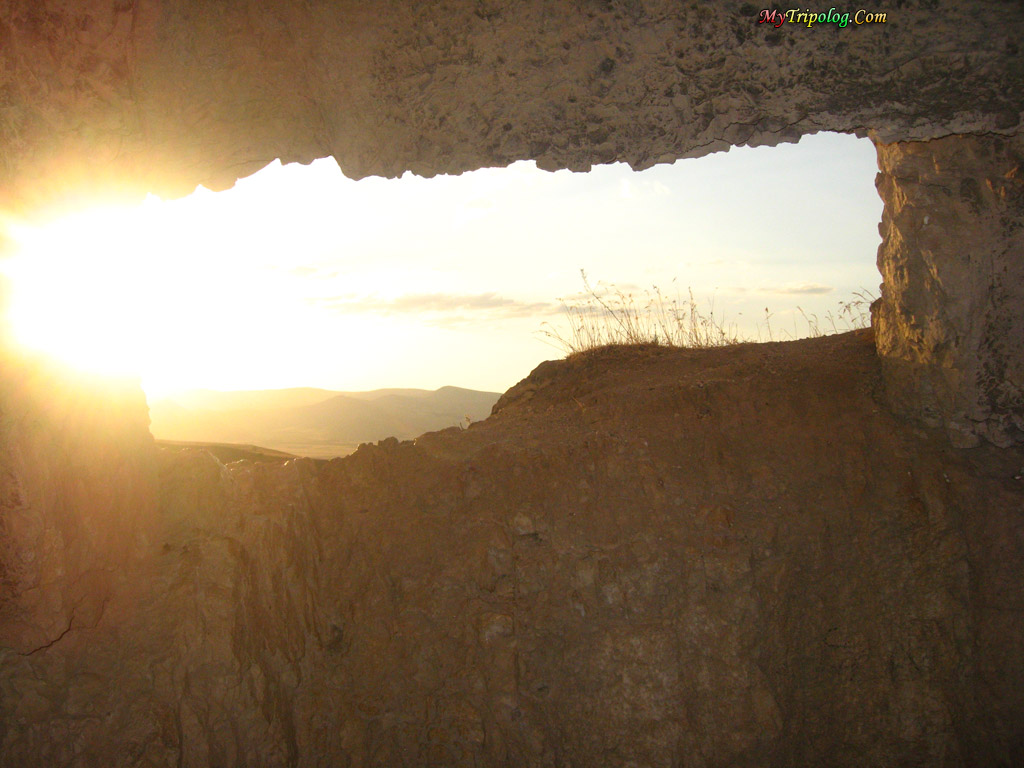 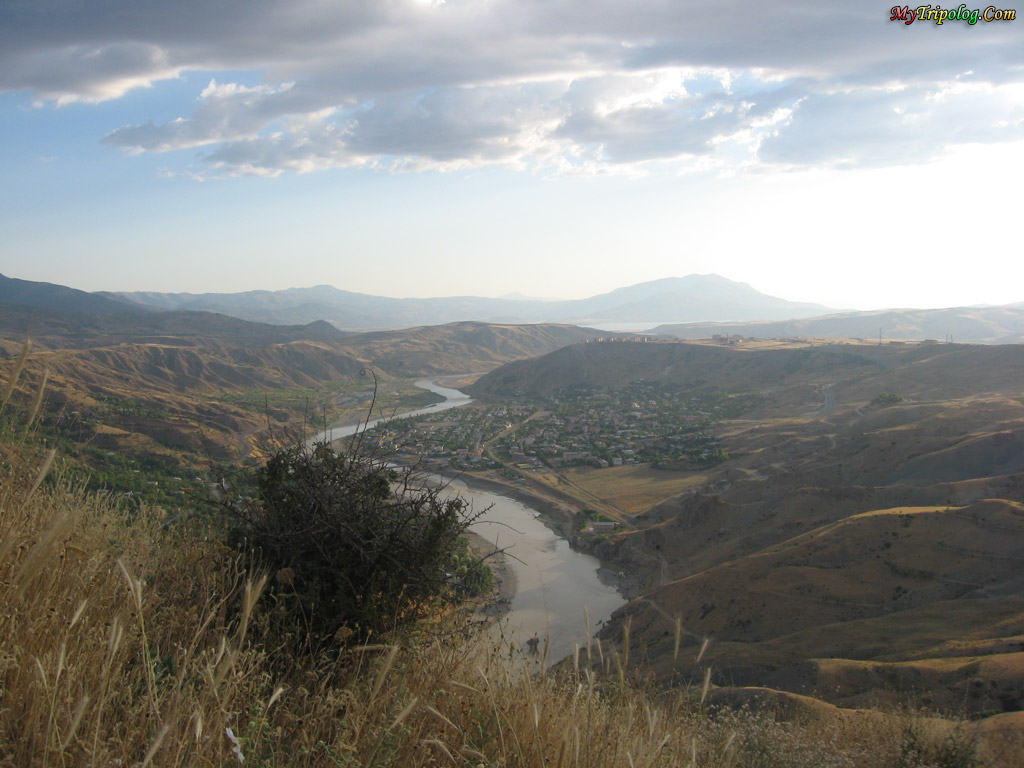 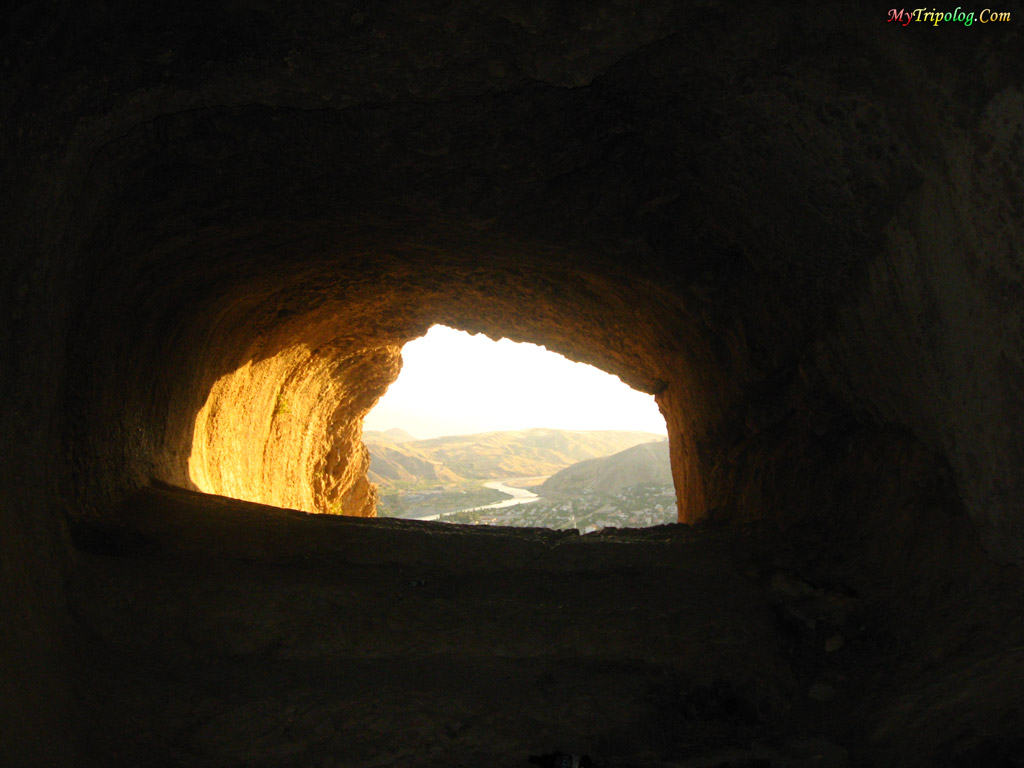 (Inside the cave, Palu Castle) 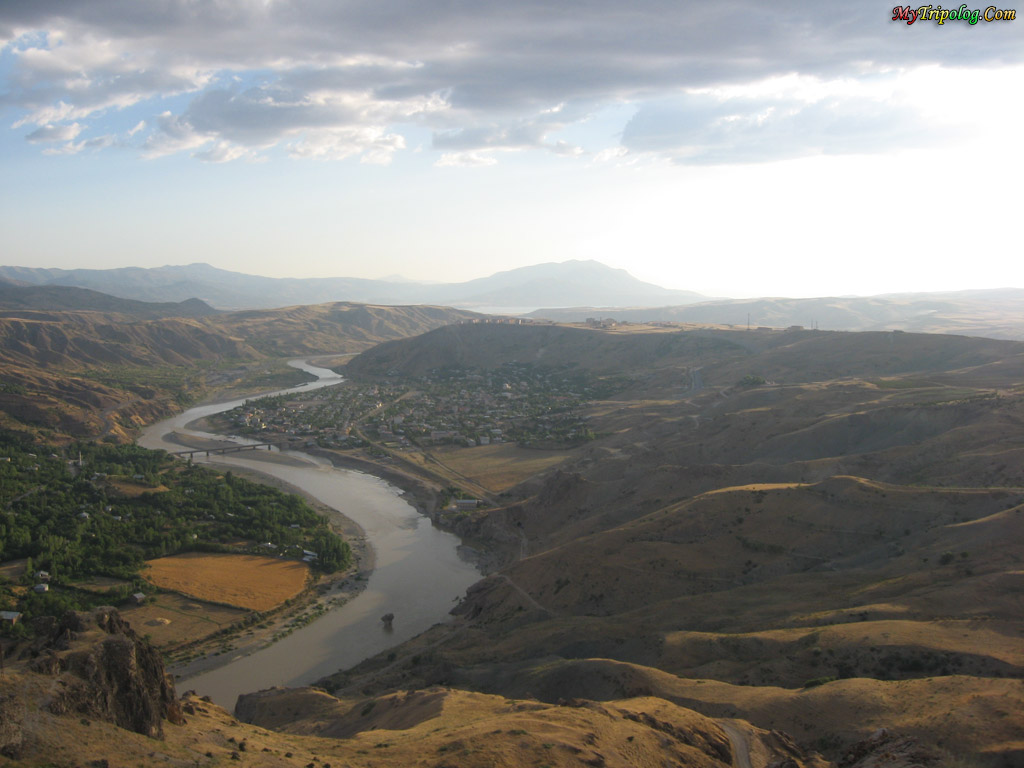 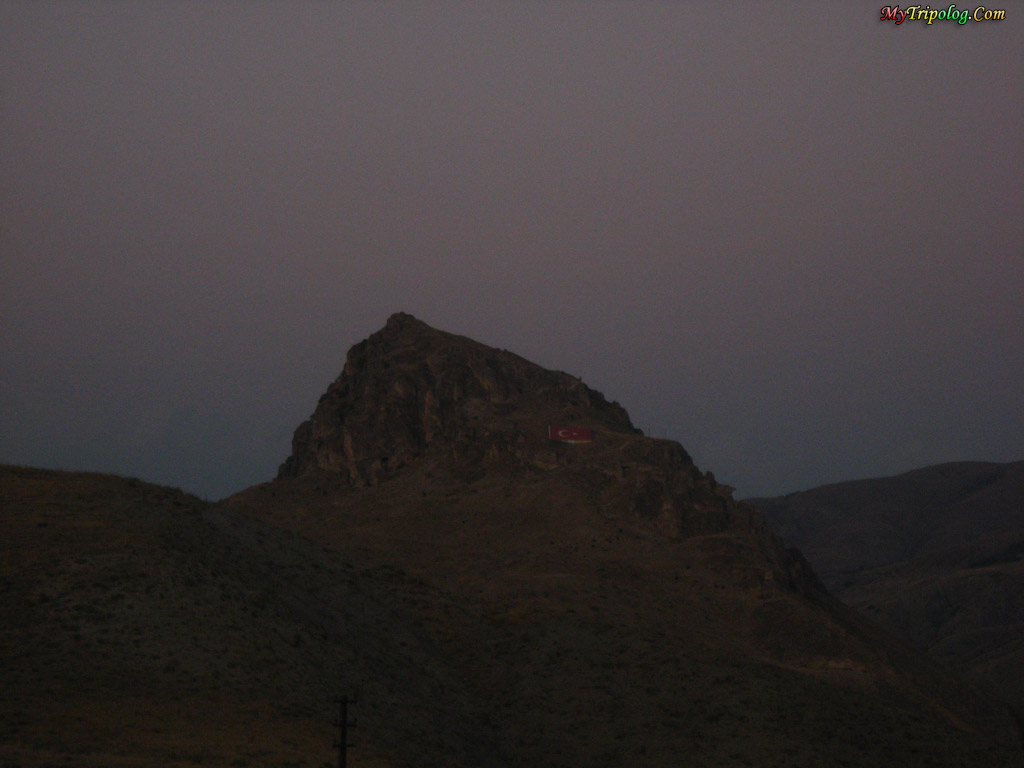 (Night is falling on the castle…. Palu Castle)