La Mesa Eco Park, forest in the city, locates in East Fairview/Quezon City, Manila, Philippines.It’s a place where you and stroll and unwind, do many activities such as swimming, biking, hiking, wall climbing, boating, rowing etc. and feel like in a forest. 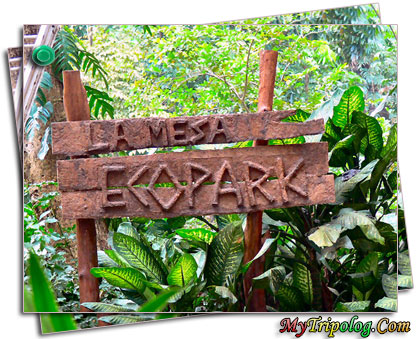 How to get La Mesa Eco Park and Costs…

From many central districts of Manila (NCR, National Capital Region) such as Makati, you can take a bus or a taxi directly to La Mesa Eco Park (or shortly Eco Park).Actually if you take bus, you will need a few more minutes by tricycle.

From many central districts of Manila, you could take the bus which goes to (East) Fairview to go to Eco Park.If you take an “air-con” and “video onboard” bus, you can enjoy this little trip more.You will get off the bus  at the East Fairview Subdivision and need a tricycle into the park.For the bus you will pay mostly about 2 dollars per person and plus the tricycle for about (or less than) 1  dollar for all. 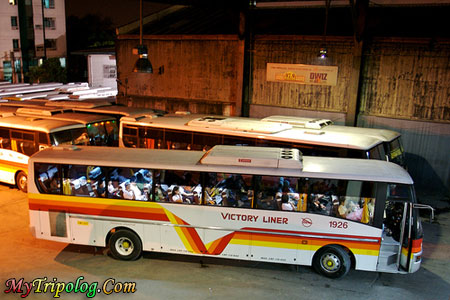 (One of The Victory Liner buses, Philippines) 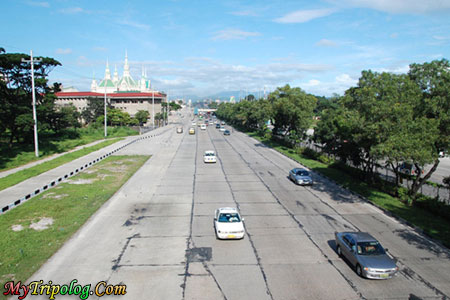 You’ll pay 2-3 dollars something per person upon entrance too.

What to do in La Mesa Eco Park…

Actually the park is full of natural beauties and is a great opportunity for many things which you can’t really do in city center. 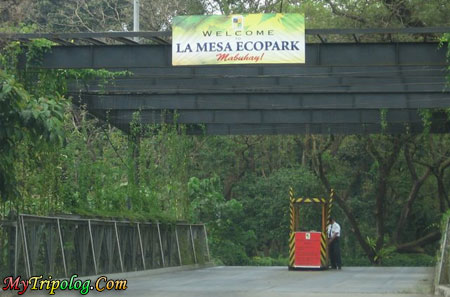 There’s a nice swimming pool a few minutes away on foot after the entrance.You could have fun in it by feeling away from city center because only things you can see are trees, plants , greens all around.

But actually you’d better see around before getting into the pool, you can do later too.There’re gorgeous things to see/do around.You can go for boating and have a romantic boat trip on the sweet lagoon or you can also go for fisihing in another small sweet lagoon.Both activities are quite popular in the Park.There’s another pool in which there’s neptune pond (statue) which is worth to see. 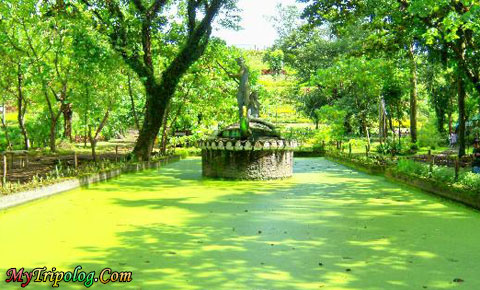 The park is an attraction center for many photographers too.You could encounter some photographers around with some male and/or female models trying to find a nice place to take photos.If you like photographing too, that’s your place.Take your best camera with you.I am sure you will get many gorgeous  captures.

There are many banks and sizzling facilities to have a nice picnic.You’ll find also some fountains and trash cans around to make it easier for you.You can actually take some cover to put on the ground and sit or take a nap on it rather than the banks.It’s pretty refreshing.You’ll like taking some clear breath away from city noise and pollution. 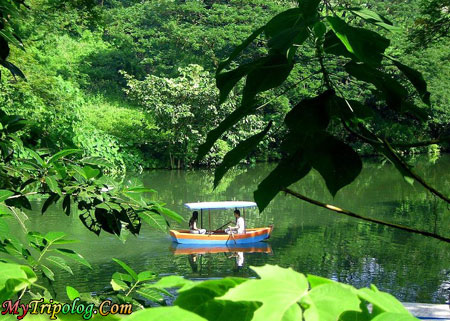 There are many gorgeous kind of flowers, giant trees, little fish, different kind of plant, scienic views around.Places for sports such as wall climbing, pull up, rope climbing are available around La Mesa Eco Park.You can also go deep in the forest with your bikes or just on foot.

Adjacent to the park is La Mesa Dam which supplies most of the water of Manila.You could go to see the dam to but not for swimming, boating etc.(See the photos at at the end of the article)

There’re little shopping places where you can buy ice-creams, drinks, foods and/or souvenirs.There will also be some men walkign around and selling some traditional sweets, drinks or foods.That’s surely a good experience to taste them.I tried one which is made of soya beans and some sweet caramel.It’s called “Tahu”  .It’s given in a plastic cup, it’s tasty.You could try it. 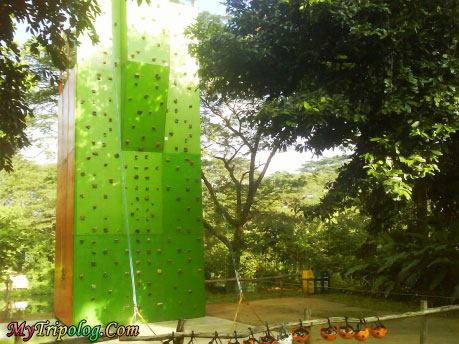 Now, more photos of La Mesa Eco Park, see what you could do inside… (These photos are first time on the internet) 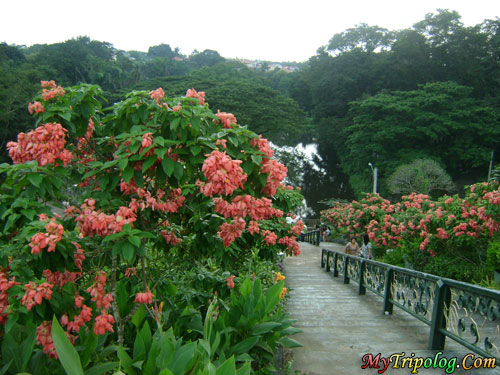 (On Top of Steps at La Mesa Eco Park, A Bird’s Eye View to The Park, Quezon City) 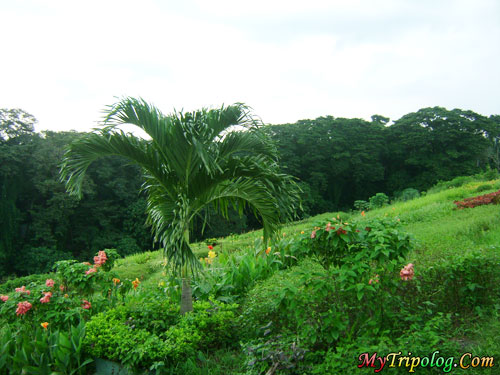 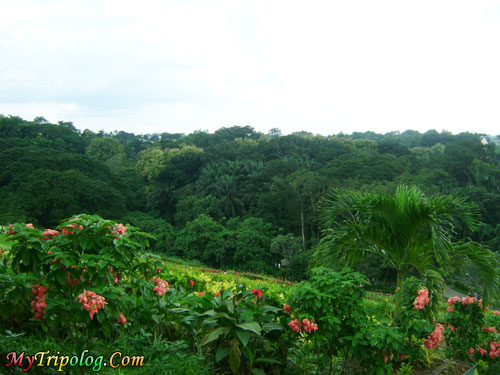 (General view on top of steps, that’s the lagoon for fishing down, La Mesa Eco Park ) 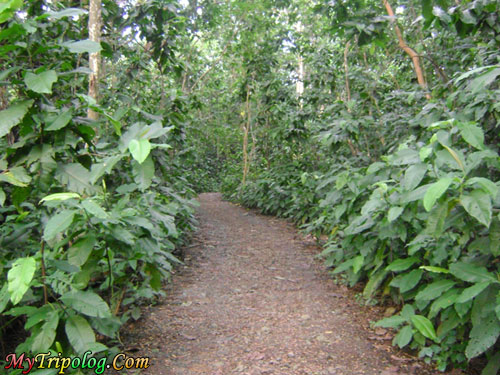 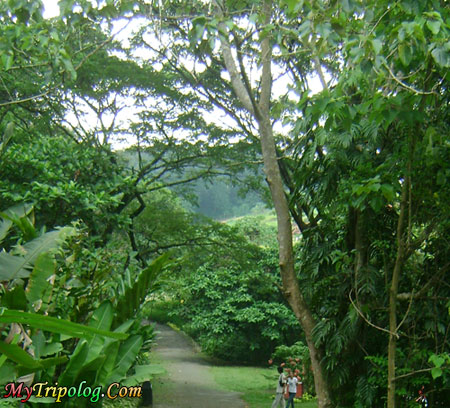 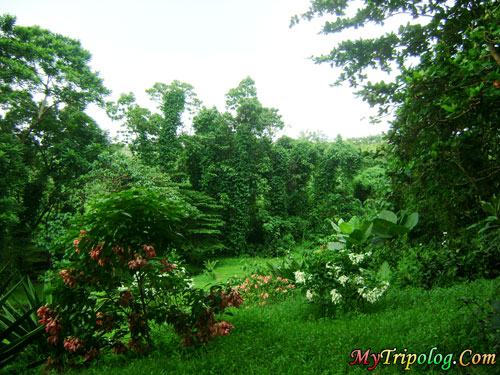 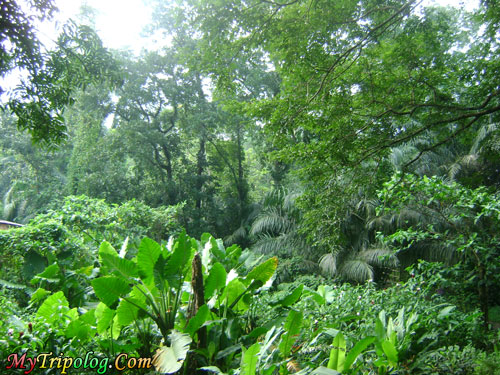 (It doesn’t really look like a place in city center, does it?, That’s why calling it A Forest in City Center) 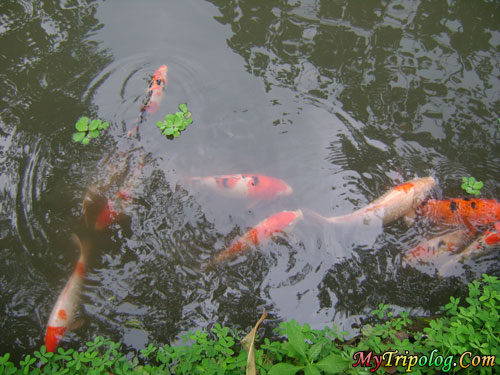 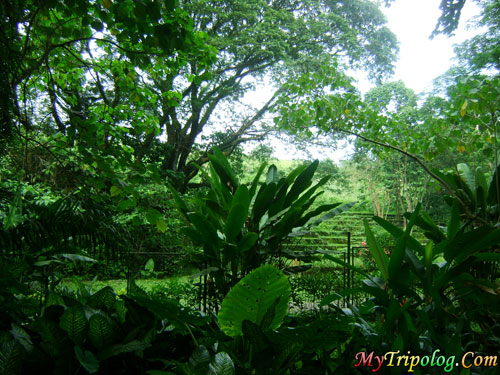 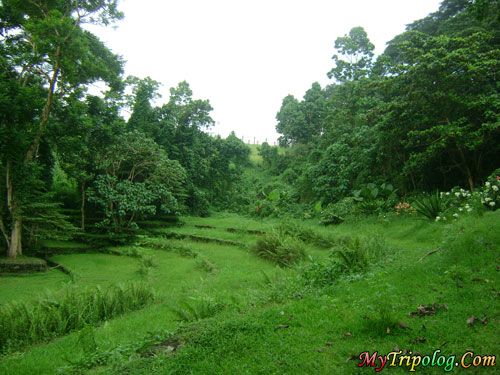 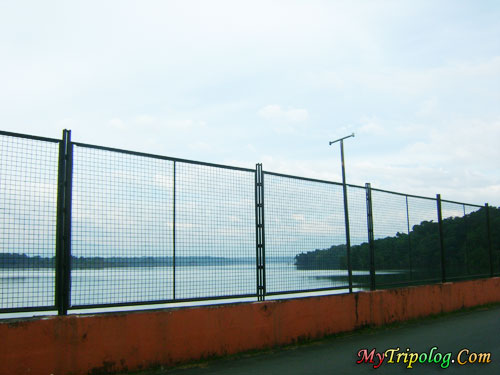 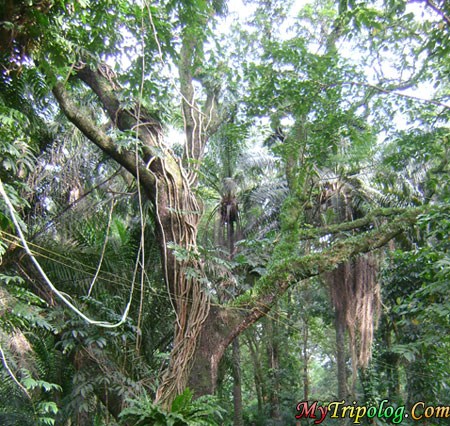 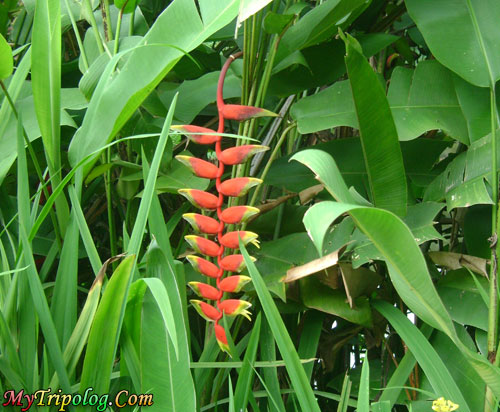 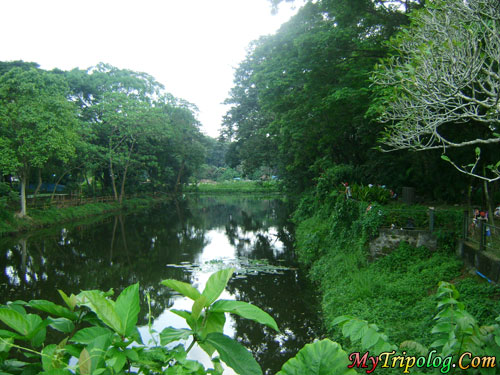 It’s absolutely amongst must see places in Manila -NCR-!!

Stay in touch with your Trip Advisor ChaOs…