Madeira, subtropical island in Europe
The Flower Island. Madeira is known as mainly with holidaymakers.Then this Portuguese archipelago had a surprise in store for you. You can find much more than before because a bunch of flowers. 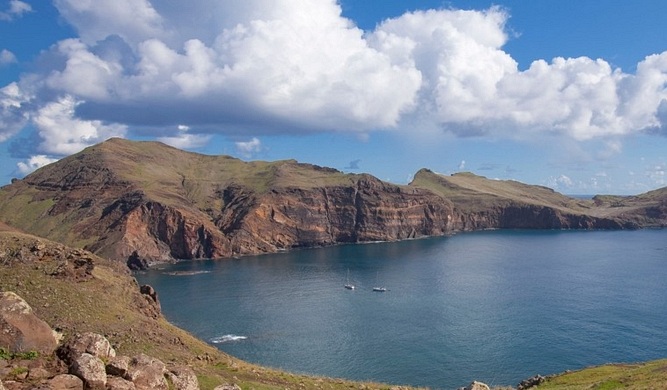 Madeira-facts
Some 700 km west of Africa and 1,000 km southwest of the Portuguese coast you will find the island of Madeira. Together with Porto Santo and some uninhabited volcanic islands form the archipelago of Madeira it. Madeira is not independent, the archipelago is an autonomous region of Portugal. Like the Azores, a kind of remote province. The national language is Portuguese and you can also, as in the rest of the European Union, with the euro right. With an area of ​​741 km ², Madeira about the size of the province of Utrecht. However, it is a lot less populated, the island is home to just 275,000 people.

Subtropical Temperature
Due to the subtropical location, the Madeira all year round pleasant stay. Especially the south of the island is almost always sunny and dry. In winter the temperatures are around 17 ° C in summer months this rises to 23 ° C. In the north and east of the island, the temperature is lower and some wetter than south. 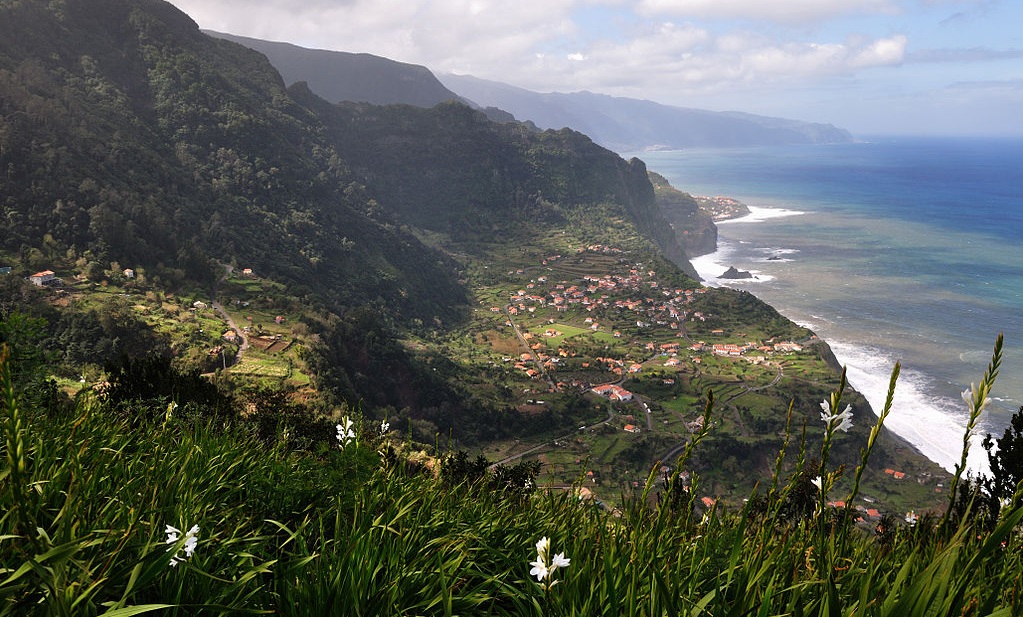 The warm Gulf Stream from the Caribbean sea is also lovely: summer and winter, about as warm as the outside. All year round you can therefore enjoy a dip! Downside: the coast of Madeira consists mainly of steep cliffs and beaches are really not there. Advantage is that the island is also not yet invaded by mass tourism. A wonderful 9 km long beach is well on the island of Porto Santo.

Ice Age
The nickname “Flower Island”, that Madeira has long been wearing, you will of course not for nothing. But although you can find a lot of flowers, this is definitely not the only form of nature on the island. Madeira is very green and has a unique nature. To protect this natural heritage is 2 / 3 set up as a protected nature of Madeira: Parque Natural de Madeira in 1999, declared a UNESCO World Heritage. In this reserve you’ll find include a laurel that survived the last ice age! 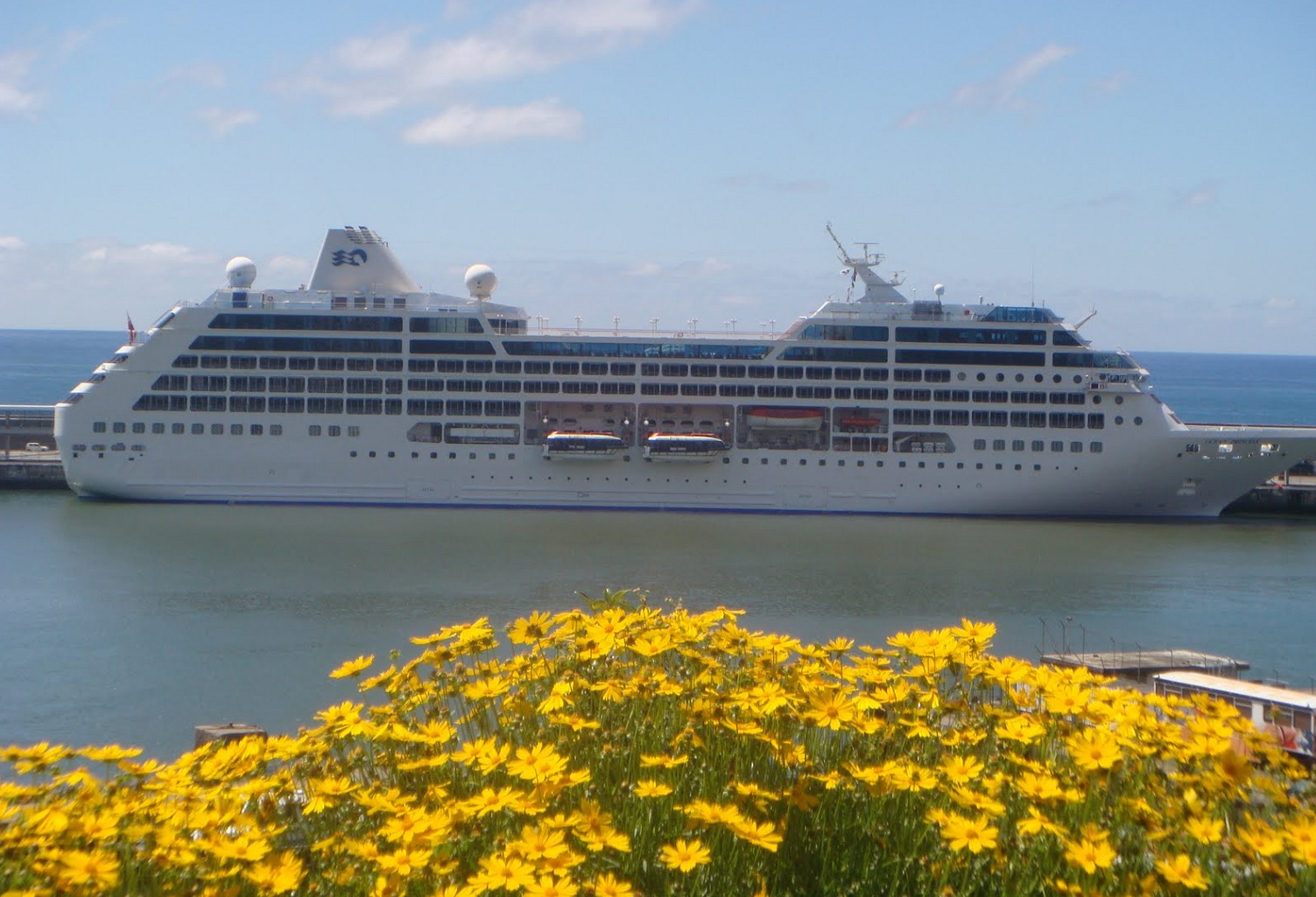 2000 species of exotic flowers … and more!
There will also be a number of flora and fauna species found nowhere else in the world can find. A certain orchid species such as (for experts Plathymenia reticulata), you only see in Madeira. Also eucalyptus trees, 2,000 different species of exotic flowers (hence the nickname) and tropical fruits here. Many plant species that we have are only in our windowsill, growing wild in Madeira. Although you often literally on the island among the most beautiful flowers is, you have a bunch of really the flower stall. It is strictly forbidden to pick them.

Biological paradise
Madeira is an island of volcanic origin. Steep cliffs and rocks are not uncommon. Also rainforests, high plateaus and mountains are part of the diverse natural environment. Nature lovers will not soon outgrow Madeira. For biologists, the island is a top destination. Here you get the chance because plants and animals found nowhere else, in their natural habitat. 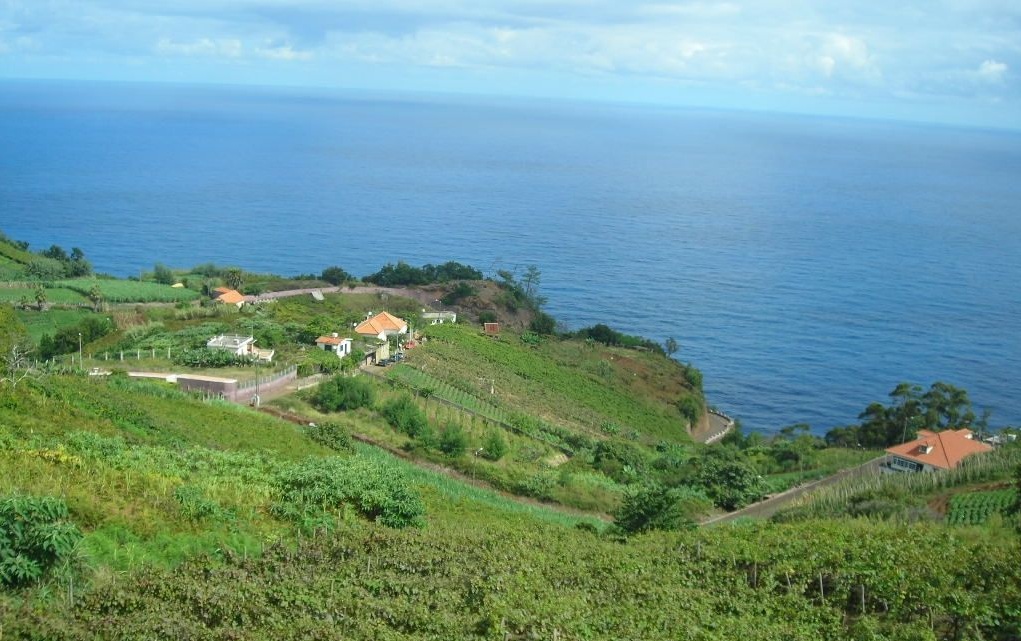 Daring enjoy
The most of this nature do walking. And Madeira can you be a unique route to take: the levadas. These are small irrigation channels across the island have been built. Thus, water from the mountains through the levadas to the relatively dry south. To make maintenance easier, there was always a footpath alongside a levada applied.

Today, does the water in Madeira which are all modern, but the levadas are still excellent for walking around your eyes and look out. Follow the (sometimes narrow) lanes and you come to the most beautiful nature spots. Find this a little too adventurous, you can also organized walks through the interior life.

Funchal, the capital
With its 125,000 inhabitants (nearly half of the total population) is truly the capital of Funchal Madeira. This bustling city is almost an open air museum with its old houses, historic buildings and maze of cobbled streets. The colonial atmosphere you can almost taste. Funchal is located on the south side of the island, so you are assured of a dry and sunny climate.

Would you ever see something different than flowers, you can find some great Funchal culture. Also shopping, pick a terrace on the boulevard or great food (while enjoying an Madeira, the national wine) are in this city possible. What you should have seen in Funchal:

• Mercado dos Lavradores. The covered market of Funchal. Here you will find many stalls with fruits and vegetables and flower girls in traditional dress sell the treasures of Madeira. A separate part is the fish market. Especially tuna and black degenvis (Espada) go over the counter here.

• Casino Funchal. Designed by one of the main architects of modern architecture, Oscar Niemeyer, this is a building which can be seen. Venture a gamble here in style!
• Se do Funchal. One of the oldest buildings on the island. Since 1512, this cathedral standing.
• Zone Velha (old town). Here you walk through the old streets looking for a nice restaurant.
• Adegas de São Francisco. A must is the famous Madeira wine at our wine museum.
• Teleférico. A cable car that leads to the village of Monte. During the ride you get a beautiful view over Funchal. Monte is a picturesque village, to take a nice stroll around. 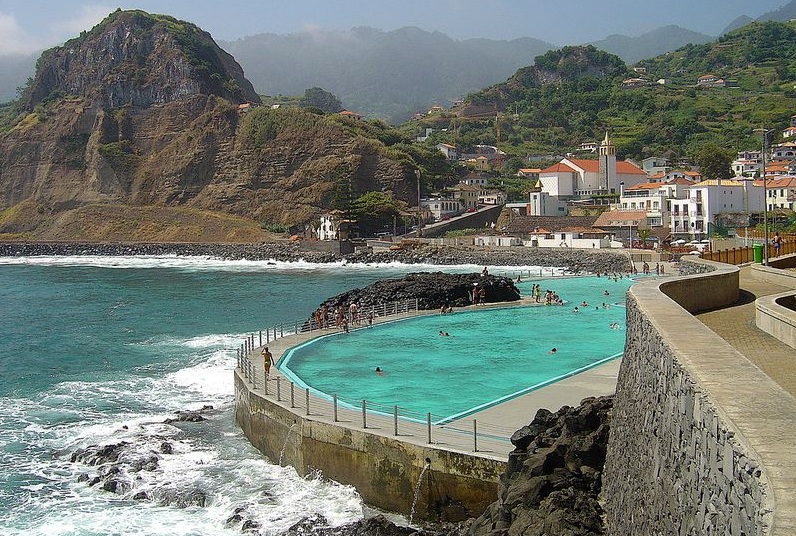 Suns in Porto Santo
But the archipelago of Madeira is of course not only from the ‘Flower Island’. Besides several uninhabited volcanic islands of Porto Santo is also the region. This island is located 50 km northeast of Madeira and 42 km ², with its obvious the little brother.

Unlike Madeira, Porto Santo is found on the miles of golden sandy beaches. Do you spend a day doing nothing on the coast, consider a day trip to this island. The boat is easy to do.