Carnival in Rio de Janeiro
Worldwide, the Carnival in Rio de Janeiro is best known. For the Cariocas (Rio residents) and the many visitors the highlight of the year. Brazil has a diverse cultural history. Think of Portuguese, African and Caribbean influences, for example. This is reflected in the party and the revelers. Samba music, scantily clad beautiful people and colorful parades. 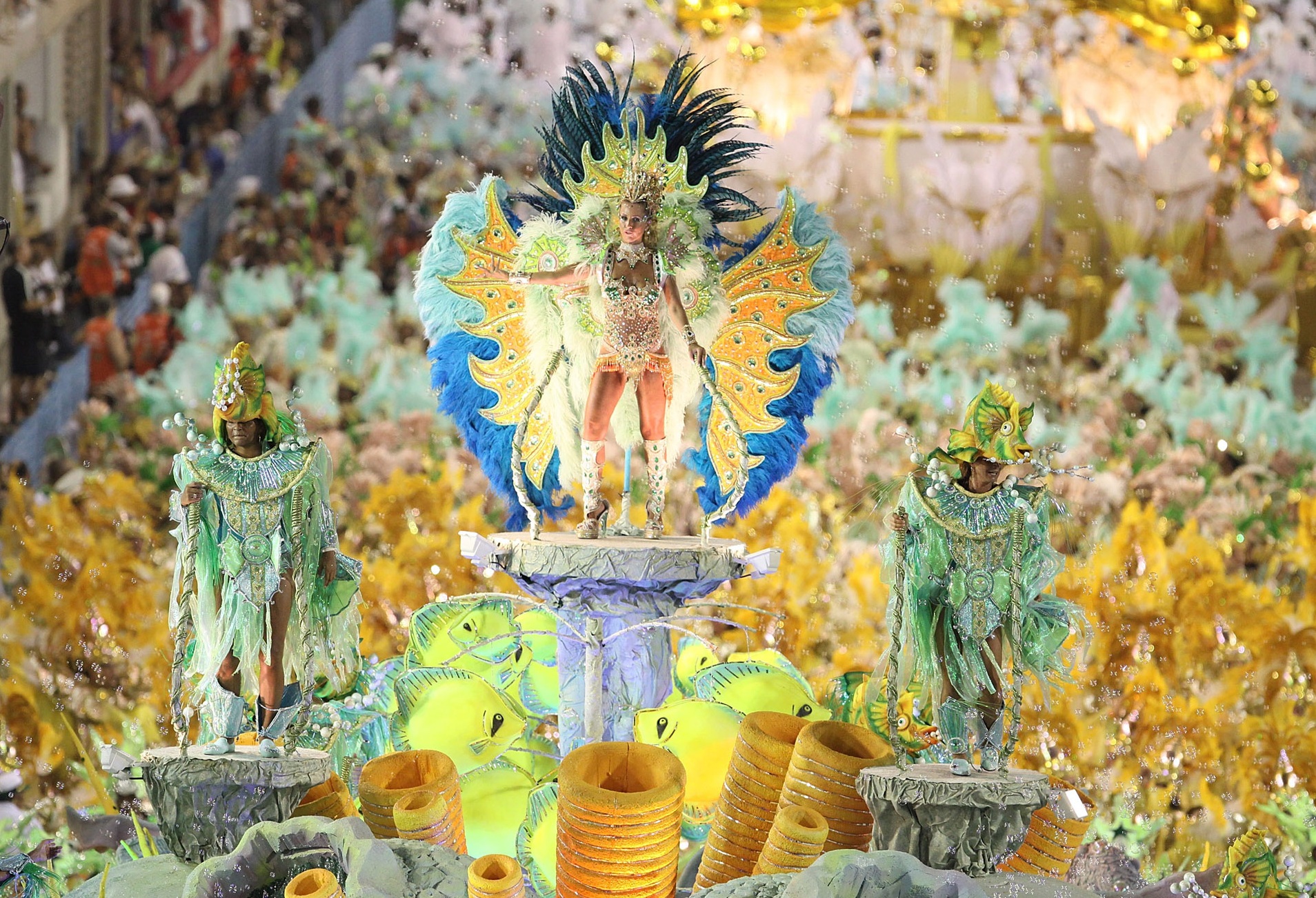 The Rio Carnival takes place simultaneously with ours. It starts on Saturday and ends on Tuesday. This is actually the similarities immediately. For example, in February / March in Rio summer making it possible to wear bare costumes. No smock with nothing underneath thermal underwear to avoid catching cold on Rose Monday. 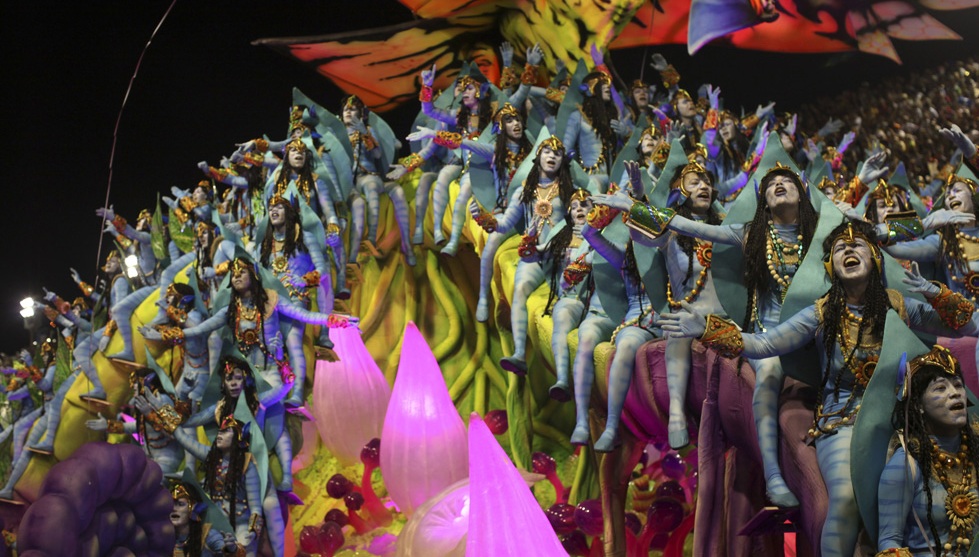 “The following are the dates of the starting Saturdays. The main carnival processions take place on the Sunday and Monday evenings after these dates:
February 18th 2012
February 9th 2013
March 1st 2014” 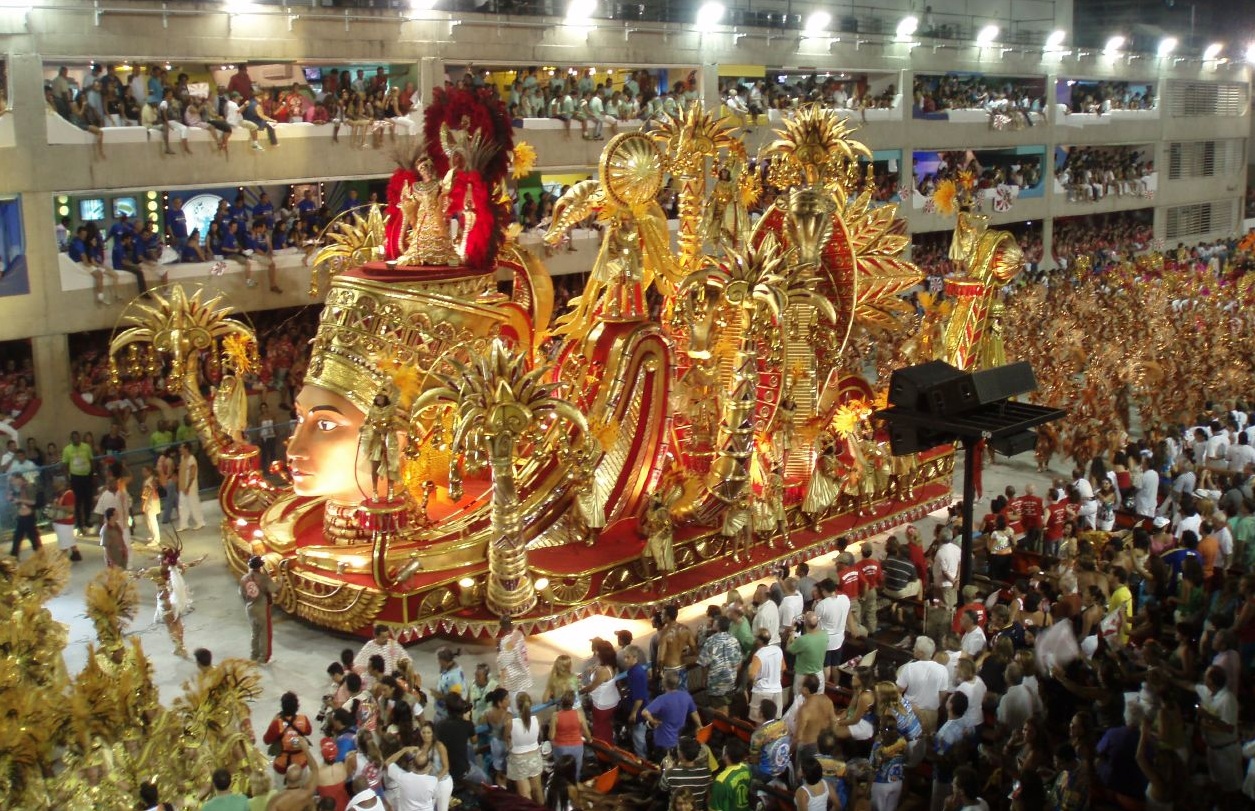 Samba
And of course the Samba. Since about 1930 is the annual Samba School Parade with Carnival instead. Location: the Sambo Drome, a large stadium specifically for this purpose is put down. The parade is a real marathon where samba groups to participate. If you know anything about the Rio Carnival on television, it usually is this festival. 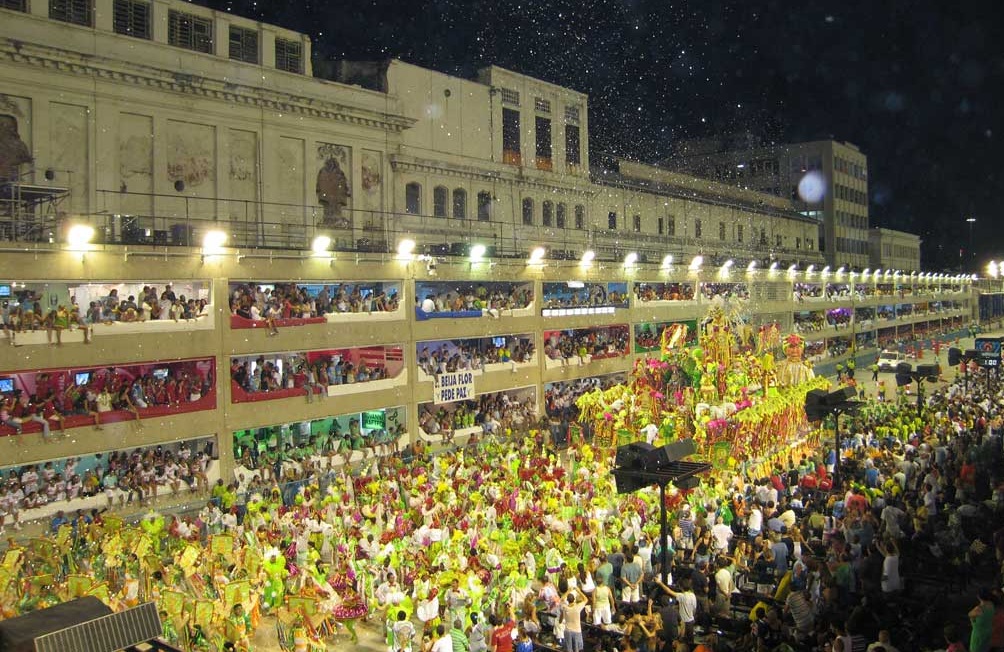 Street carnival
The street carnival is a spontaneous event for young and old. Special bands – big and small – depart at some point and go partying all through the city. These bands are called blocos and bandas. 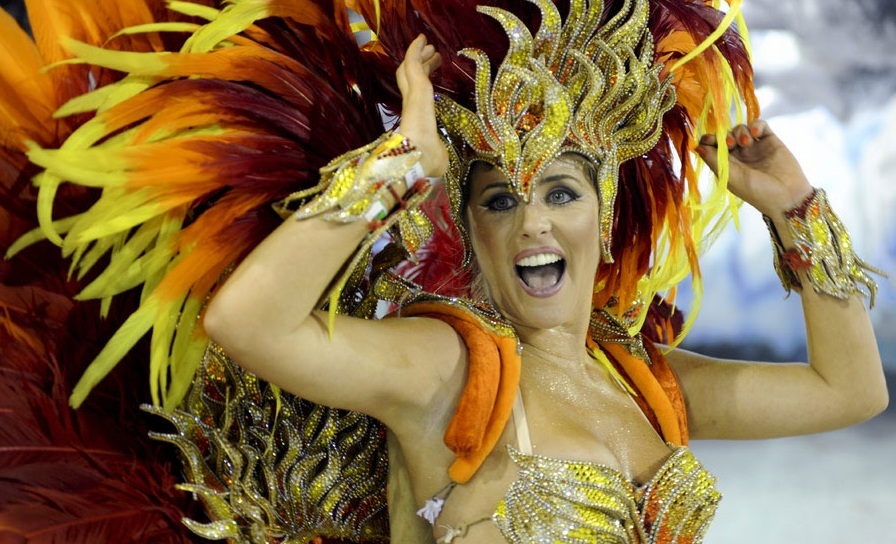 They get a group of people behind him, samba dancers and ordinary people, with or without dressing. It does not matter. Give it their all they do anyway.
Tags:Brazilian Rio Carnival Photo Album, Brazilian street carnival, List of most popular Brazilian carnivals, Rio Carnival Starting Date of 2012, the annual Samba School Parade in Brazil, what is the biggest carnival in the world?, When does Rio Carnival start?