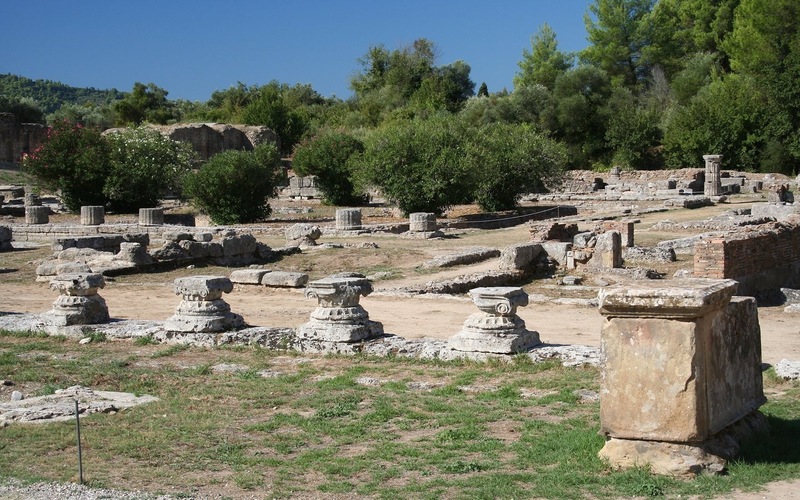 Olympia and the Olympics
The first Olympic games took place in 776 BC. During the 19th and 20th centuries were the remains of the original city and stadium uncovered. In 1989 the Archaeological Park of Olympia registered on the UNESCO list. Many sites not only connected to the glorious sports history are preserved in the archaeological park. The best known are the Temple of Zeus, the Temple of Hera, the workshop of Pheidias, the Echo Hall with columns and the stadium. It is in the Temple of Hera the Olympic torch is lit. The modern Olympics were founded by Pierre de Coubertin. His memorial is also located in Olympia.

Right in the heart of the Greek region of Elis, in a lush valley where the rivers Alpheus (Modern Greek Alfios) and Kladeos (Modern Greek Laleïko) meet, is the extensive excavation field of Olympia (Greek: Ολυμπία, Olympí’a or Ολύμπια , Olympia) on hot days where it always smells like resin. 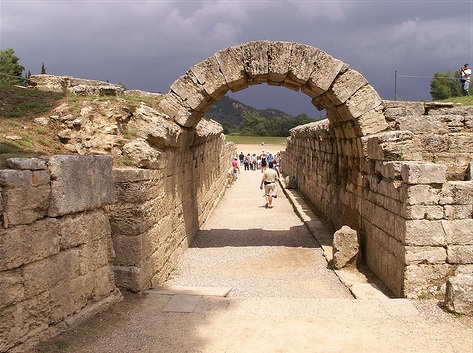 District
In the city, a number of tourist attractions, including Zakinthos about 69 km, Vasilikós about 60 km, Kalamaki about 68 km, Laganas approximately 70 km, Mystras about 89 km, Temple of Apollo at Bassai about 31 km, Delphi, about 119 km, Keri about 75 km, Rio-Antirio bridge about 76 km 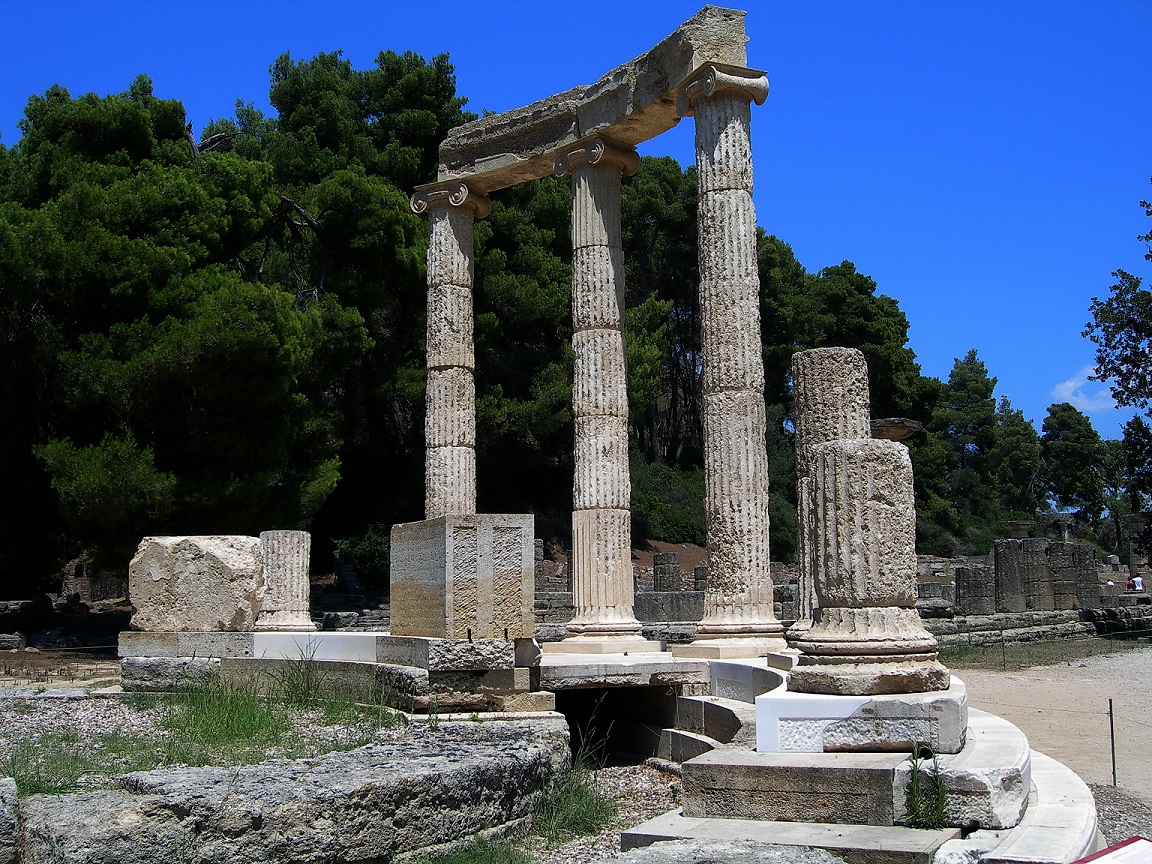 Tags:Ancient Greek Cities in Greece, Archaeological Park of Olympia Greece, when was Olympics found first?, Where is temple of Hera ?, Where is Temple of Zeus?