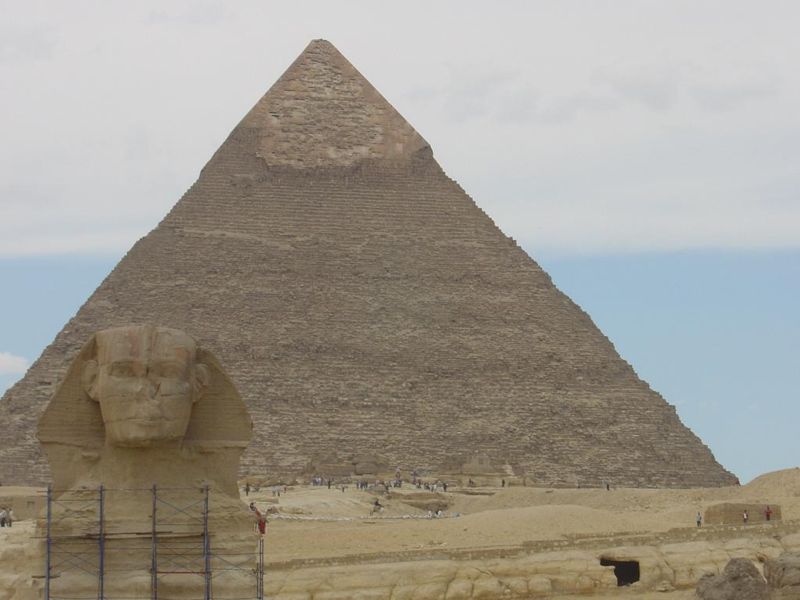 Until the beginning of the 20th century, for about 3800 years, The Great Pyramid was accepted as the largest, in terms of mass and volume, man-made building on earth.And it held the record of being the highest man-made building, as well, during this time.

Even though some of its secrets are still being discovered from time to time, it is believed to have many more secrets within.There are three rooms that are discovered inside the pyramid so far.The first one is at the very base of the pyramid and the two are on higher levels of the pyramid.These two rooms are, now, called as “King’s Chamber” and “Queen’s Chamber”.The Great Pyramid originally had the height of, approximately, 148 m, but by the natural effect during thousands of years, now it has the height of 138 m.According to the calculations, Great Pyramid is about 5.9 million tons, and 2,500,000 cubic meters.The Pyramid contains 2,3 million stone blocks within. 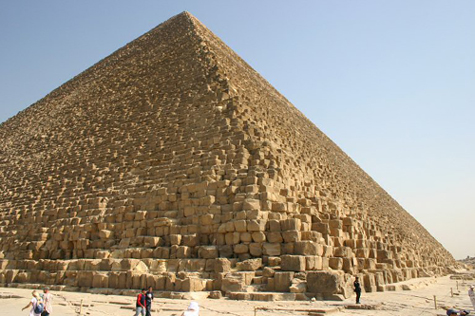 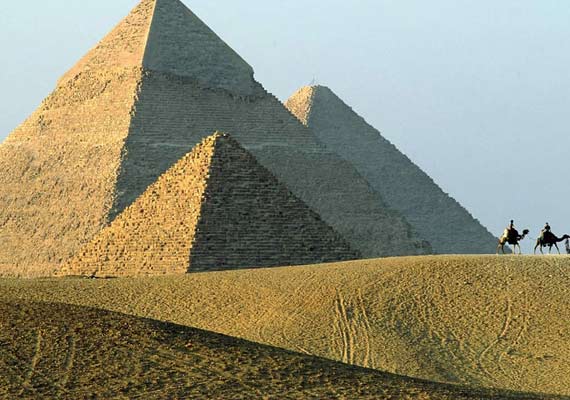