is mandatory. The museums with free admission include: National Museum of

the American Indian and Hispanic Society of America. Brooklyn Museum of Art is

free only on 1st Saturday every month. Whitney Museum of American Art,

are the museums with pay –what – you –want system.

tradition. There is a change in the performances, exhibitions and lectures

regularly. It is open from Monday to Friday. The museum is situated between

82nd and83rd streets on Fifth Avenue. These exhibitions and lectures are totally

York. These are carried-on on Thursdays and Saturdays at noon. For this it is

suggested to meet the tour guide at National Museum of the American Indian. 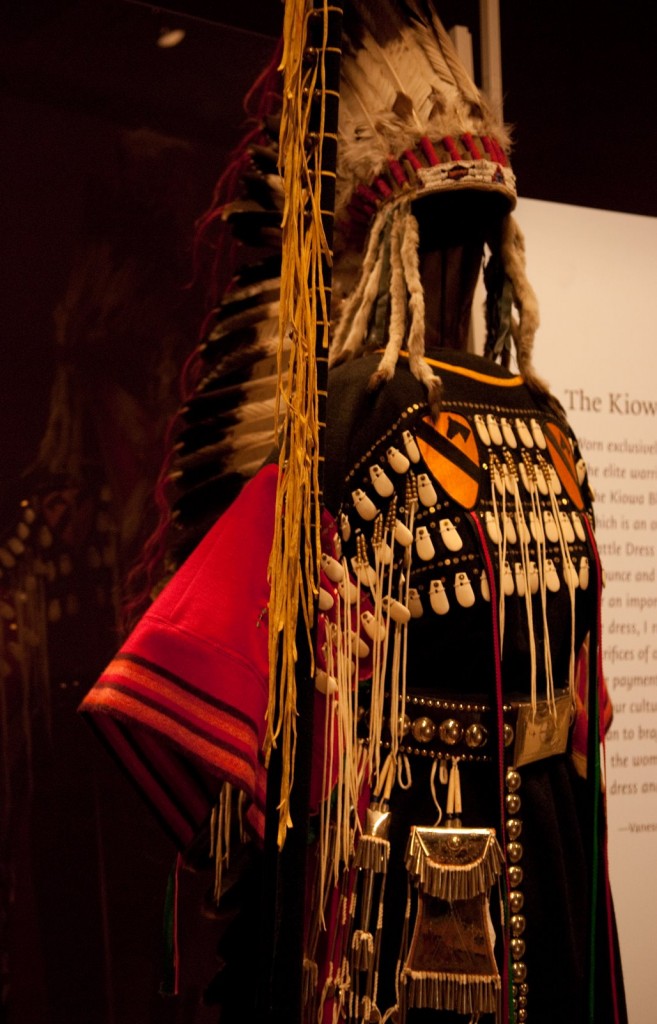 Staten Island Ferry ride costs nothing and is said to be the cheapest outing. It

the borough of Staten Island. On the ride one is also profited by other fabulous 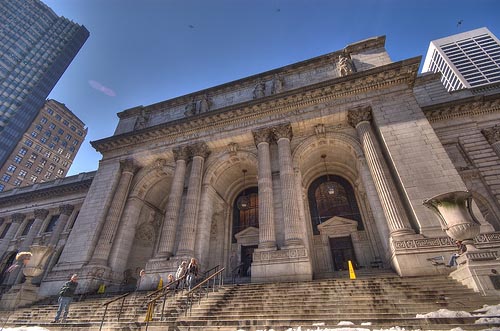 It has four major branches in Manhattan and other boroughs too. Entrance to

these branches of New York Public Library is free of cost. It has several other

branches in the city. Exhibits such as Science, Humanities, Business and

Industry are as diverse as the libraries themselves.

UN. The entry to it is free of cost and people are even allowed to attend the

Tour to this church is free on every Sunday. For arrangements one has to meet

the tour guide in First balcony at 12:15pm. Church also provides the parking in its

June to August. Picnic is also allowed on its soft grass at 5pm. The shows begin 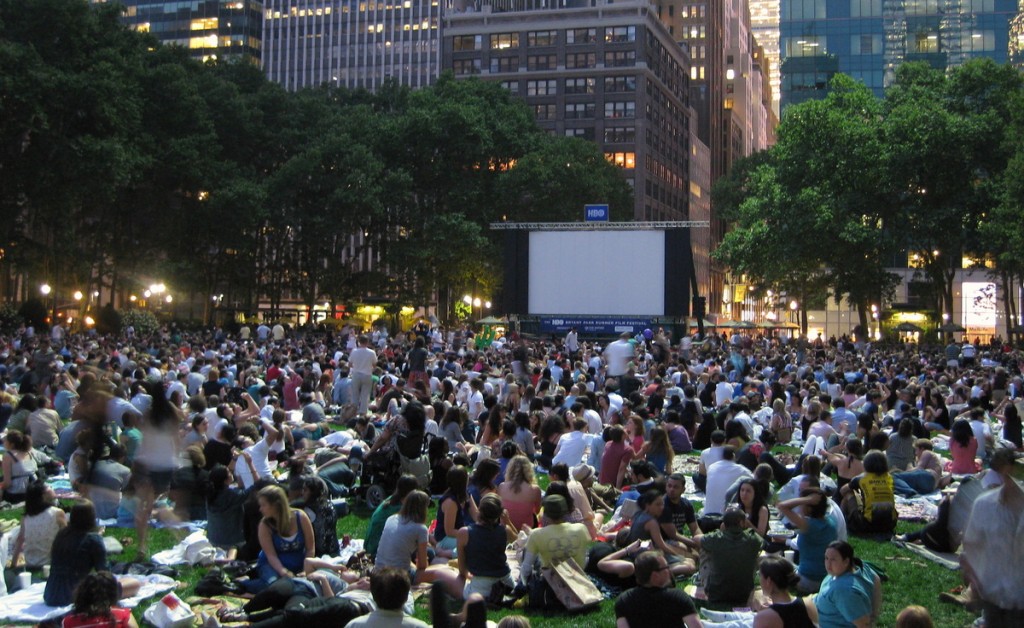