The highest, the largest and most lakes. Eastern Anatolia is a region that quite a few highlights of her name. And it remains virtually unknown to many travelers, so you can see her at your own pace. We selected for you the five hotspots in the region. 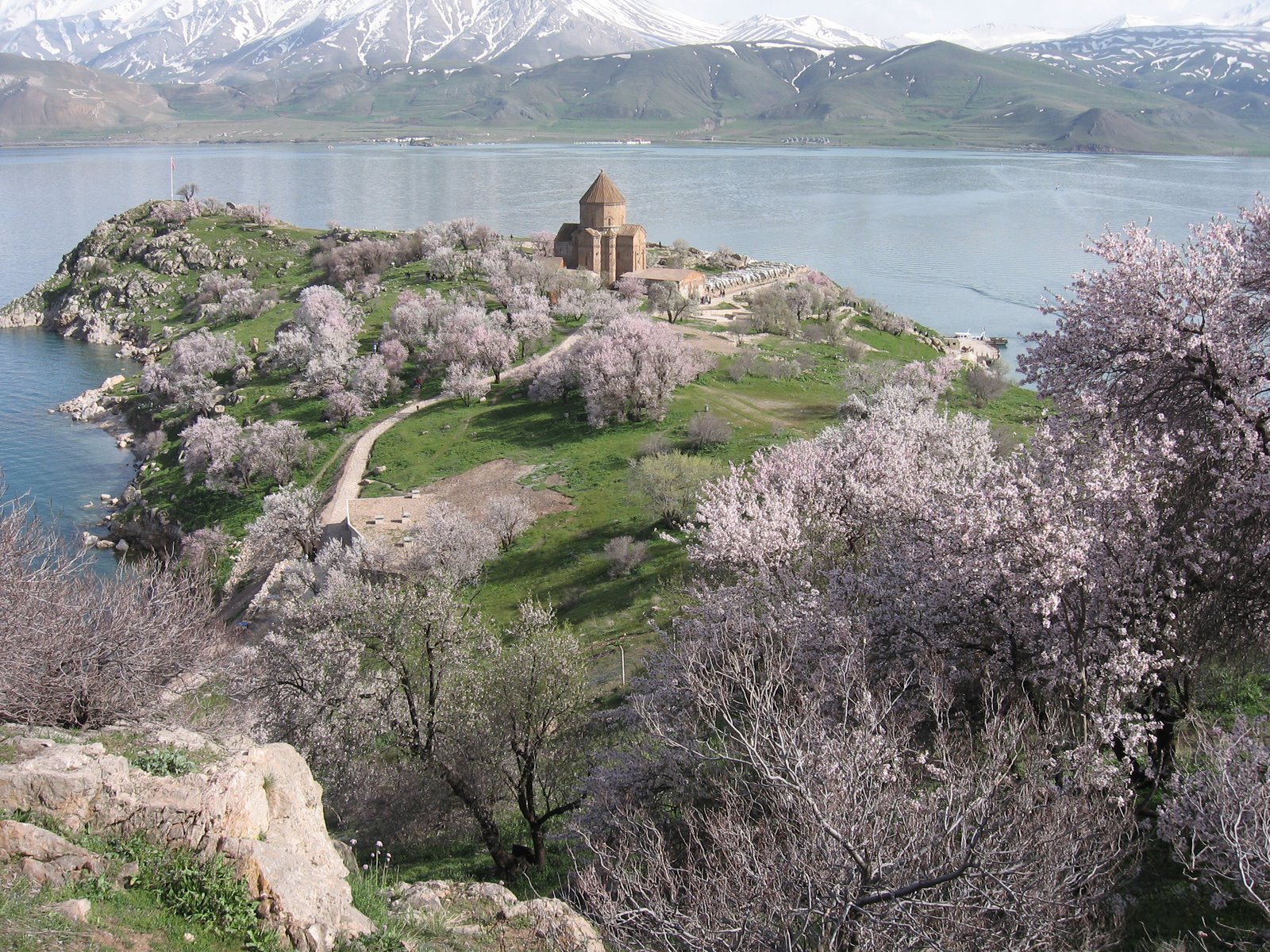 1. Erzurum
The largest city in eastern Anatolia is Erzurum, as well as the highest: it lies at 1950 m altitude. This place is especially interesting for history buffs and culture. Note the architecture, which you can see well the various peoples who once dominated the city have. The city walls are such a wonderful example of architecture from the time of the Byzantine domination and the Koran school Yakutiye is a masterpiece from the Seljuk period.

Are you not familiar with the history, you can shop in the city well. Note the local black stone in almost every piece of jewelry is processed. You can also key in Erzurum University in eastern Turkey to find.

Tip! At only 6 km away Palandöken the mountains. Find the best snow in Turkey and especially advanced skiers will make their battle to save it. 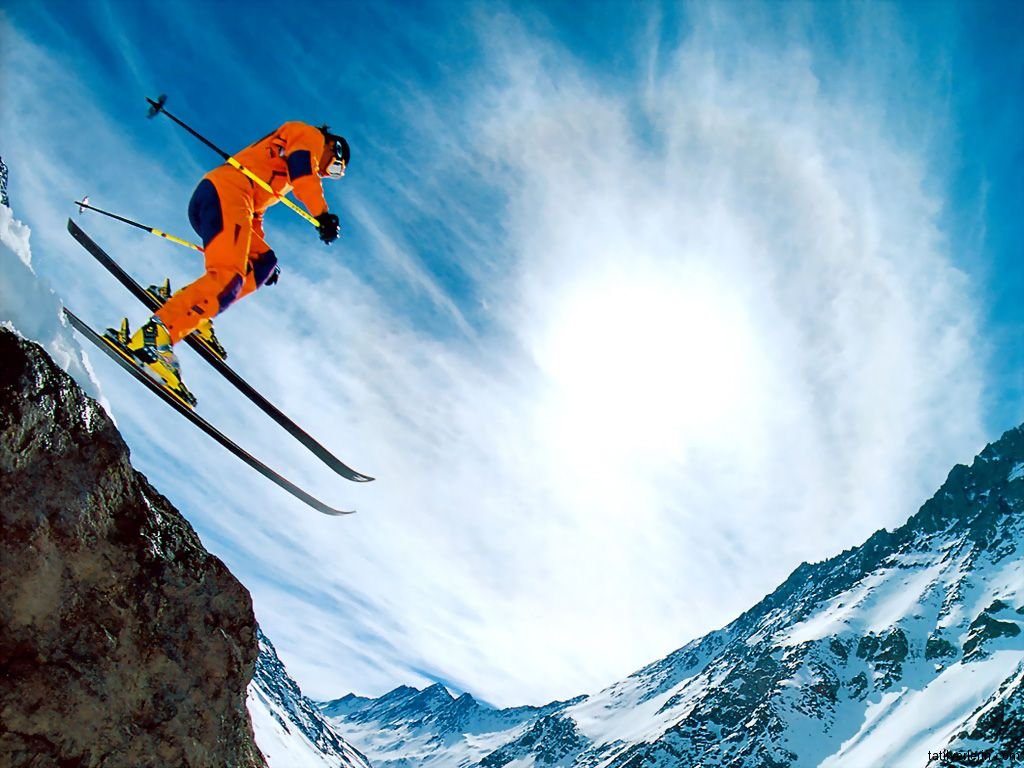 2. Malatya
They are known throughout the world: the apricots of Malatya. The city lies on the Euphrates River, making the soil fertile and the fruits grow well. Foodies should certainly have tasted some apricot. Even in the local kebab come up against the piece of fruit. Also other fresh and dried fruit can taste in Malatya. Are you uitgegeten, apply a visit to the Archaeological Museum. Here you can see a number of objects from the Neolithic and Chalcolithic period, which only recently found. History is hot off the press!

Souvenir for home? Copper! At the bazaar in Malatya, you can find a street with just trinkets of copper. Are you tired of the buyer, you can at the bazaar more nice shops to find great shopping. 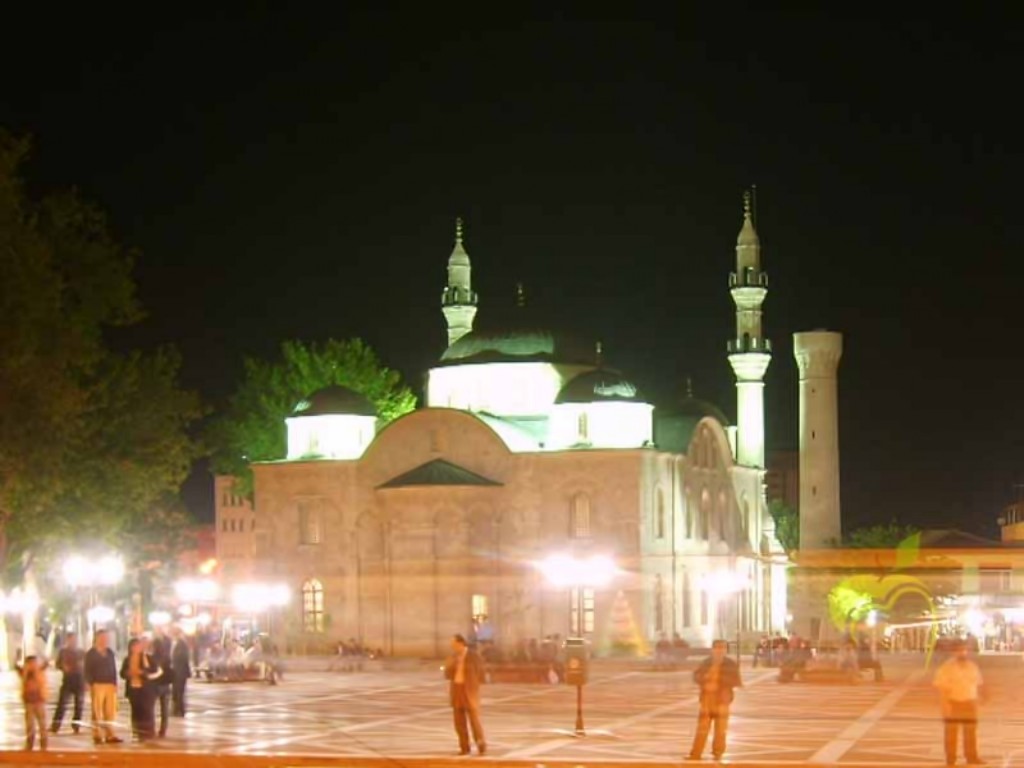 3. Ahlat
If you Ahlat approaching, you see them all along the side of the road: ancient tombs, also called türbes. The city, actually a large ruin is littered with it. Not such a good idea perhaps, but impressive to see. Most of the tombs, you may also enter. They consist of two floors above the prayer room, down the dead body. A special part of funerary architecture.

The tombs are silent witnesses of the eventful history of the place. After the Armenians Ahlat lost, followed a long series of conquerors, until finally the Ottoman Empire finally won control of the city. Unfortunately not everyone in this battle unscathed, but many of them have been buried with respect, hence the high number of tombs.

In the modern part of town you can sunbathe on the beach, dine in one of the many restaurants and evening suits a small hotel.

4. Van
In Van is Turkey’s largest lake: Lake Van. And that is certainly not measly little lake: it is 120 km long and 80 km wide and 457 m deep. Besides it is more also exceptionally high at 1719 m. It is surrounded by beautiful mountains. You can swim, but the water is salty Fri. Caution: in the lake seems to be located from Canavan, a water sample of 15 meters long … Critics argue that this story was invented to get more tourists to the lake to attract. Who knows? In the harbor of the city you will find many nice restaurants and tea gardens.

Recommended! A hike to the entire lake. You can see across Eastern Anatolia and get a good picture of the history of the region and the peoples who over time have left their mark. 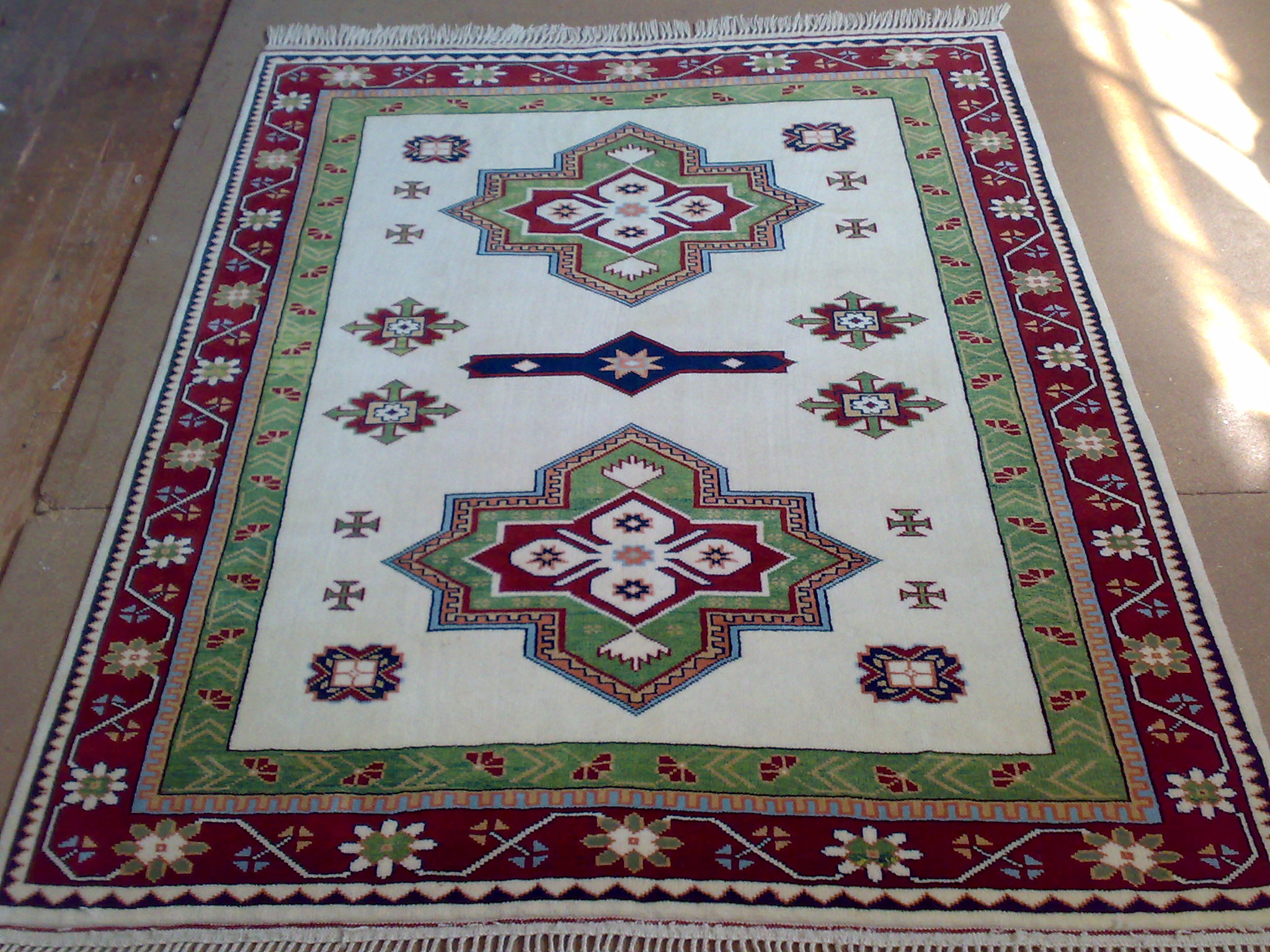 5. Kars
As insignificant as the village may appear now, Kars has played a large role in the history of Turkey. She was the center of the Turkish-Russian war and that Russian influence can be seen in the city, especially in architecture. The many forts, churches and mosques are well worth a visit. Keep in mind that not all structures are equally well maintained and that the city is dusty and gray can happen.

In addition, Kars is famous for its beautiful carpets, but: do not buy too fast! Bargaining is not a luxury. Culinary terms, the local cheese (delicious) honey highlights. In Kars is still a traditional folk dance performed as a tourist and it is fun for once to do. Maybe you yourself have a dance with you!