Oludeniz, literally Dead Sea, is the major attraction point of Fethiye, and one of the most popular attractions point of Turkey.It is located in Fethiye town of Mugla city.I have already published a post about Fethiye, which is a major tourist destination of Turkey and the world, but I wanted to publish a separate post only about Oludeniz, because I believe it deserves this. 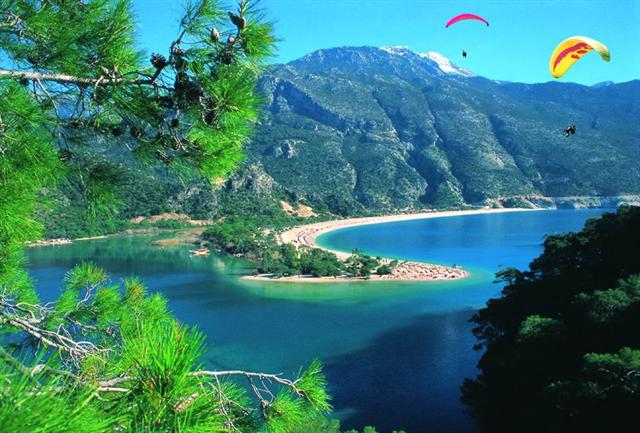 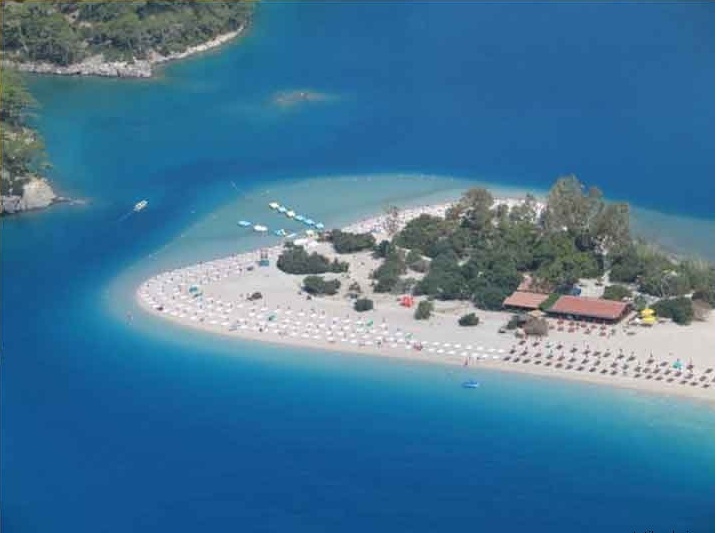 Oludeniz is also well-known to have a nice night-life.Hisaronu, which is only couple km away from Oludeniz, is the night-life spot of Oludeniz. Oludeniz is amongst the rare places which is totally improved in terms of tourism. 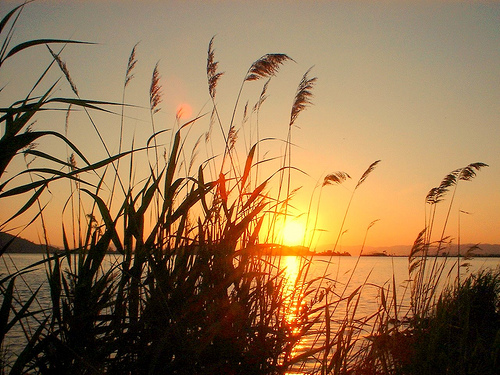 In 2006, Oludeniz beach was chosen to be the best beach in the world by a percentage of 82.In ancient times, it used to be called as the Land of Light and Sun by the Lycian. The water of Oludeniz refreshes itself almost everyday by several natural reasons and that it keeps the water naturally clear, stunningly beautiful. 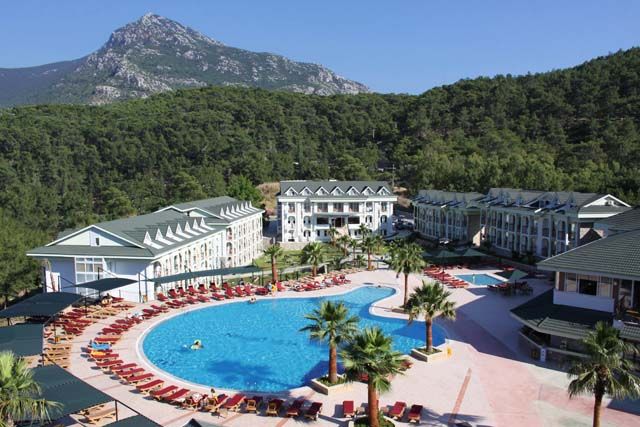 Tags:best paragliding spots in the world, cheap holidays turkey, Nightlife in Fethiye Oludeniz, Oludeniz attractions, Paragliding in Fethiye, the best beach in the world, Vacation at Turkey's Dead Sea, What is Oludeniz