Many joyful festivals that reflect their rich culture and penchant for merrymaking are held in Cebu every year and attracts tourists to the province from all over the world.In this post, beside the highlights and historical backgrounds of theirs, I am giving you the dates, locations etc. of the festivals.Then the photographs, for sure and as always… 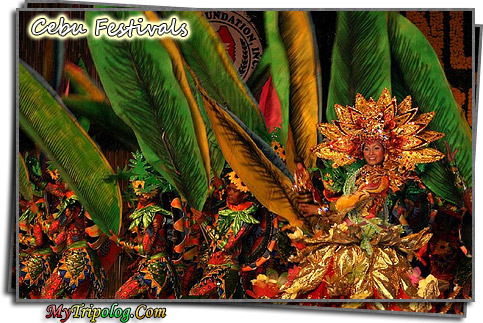 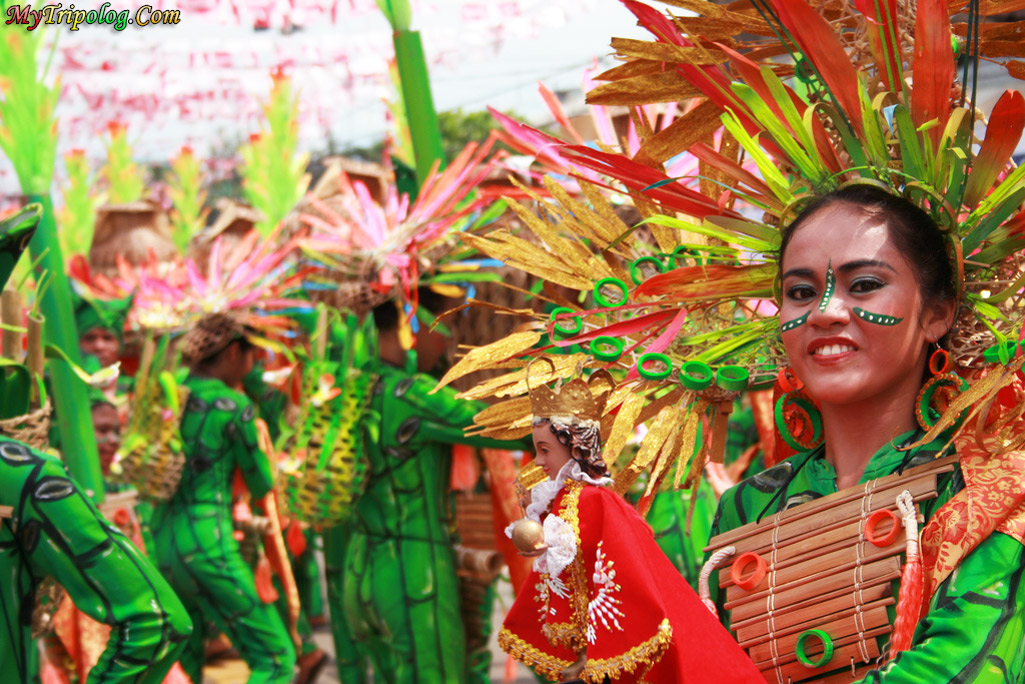 Organized by the Cebu Equine Owners, Breeders and Sportsmen Association (CEOBSA) and supported by the Department of Tourism Region VII, Kabaya festival is a novel celebration of graceful, ungulate horses that promotes sports, agro-industrial and eco-tourism awareness in the country.Highlights of the festival include parade of horses, a horse-racing competition, a best decorated tartanilla or horse-drawm carriages contest, a bazaar and flea market.

The annual festival is celebrated during the city’s fiesta held in honor of Santo Tomas de Villanueva.Karansa, a dance expressing one’s joy, has four basic steps: kiay, karag, karug, and kurahay which jibe with Karansa official beat.Highlights of the festival include a lively street dancing and a showdown competition featuring performers donning colorful, vibrant costumes.

The festival is named after the soli-soli plant which abounds around Lake Danao and is used for weaving mats, bags, hats and other handicrafts.Its free style street dancing competition uses soli-soli plant as its dominant material.The festival coincides with the feast of St. Joseph the Worker.

Every year, Cebuanos gather together to re-enact the historic battle of the brave, resisting natives led by muslim leader Rajah Lapu-Lapu against Ferdinan Magellan and Spaniard invaders in 1521.The re-enactment also serves to commemorate the victory of the natives. 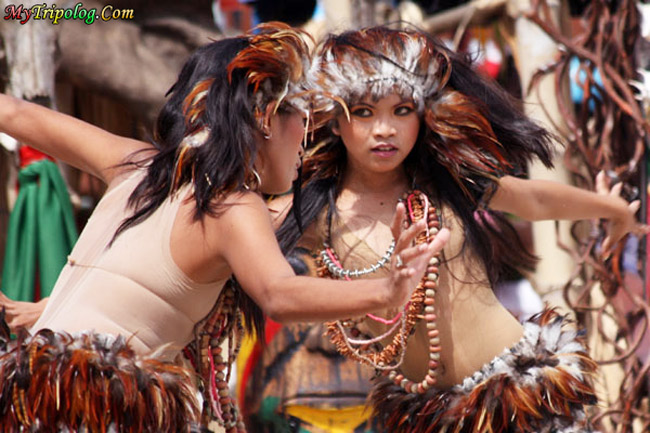 Mantawi festival promotes the city as an industrial and tourist hub by showcasing its cultural heritage and treasures.Wild street dancing dioramas, colorful floats.higantes or big, tall men portraying heroes and great personages, grand food festival and sports events serve as the highlight of the celebration.

Haladaya which means Halad kang Datu Daya, commemorates the heroism of Daanbantayan’s ğre-Hsipanic chieftain Daya who fervently looked after the needs of his people and protected them from invaders.The celebration begins on Easter Sunday and ends seven days later with a jovial, colorful street dancing.Among the highlights of the festival are fluvial parade of town patrons on ornately decorated bacans, a rice cake or puto-making competition and a trade-agro fair that promotes the town’s agricultural products. 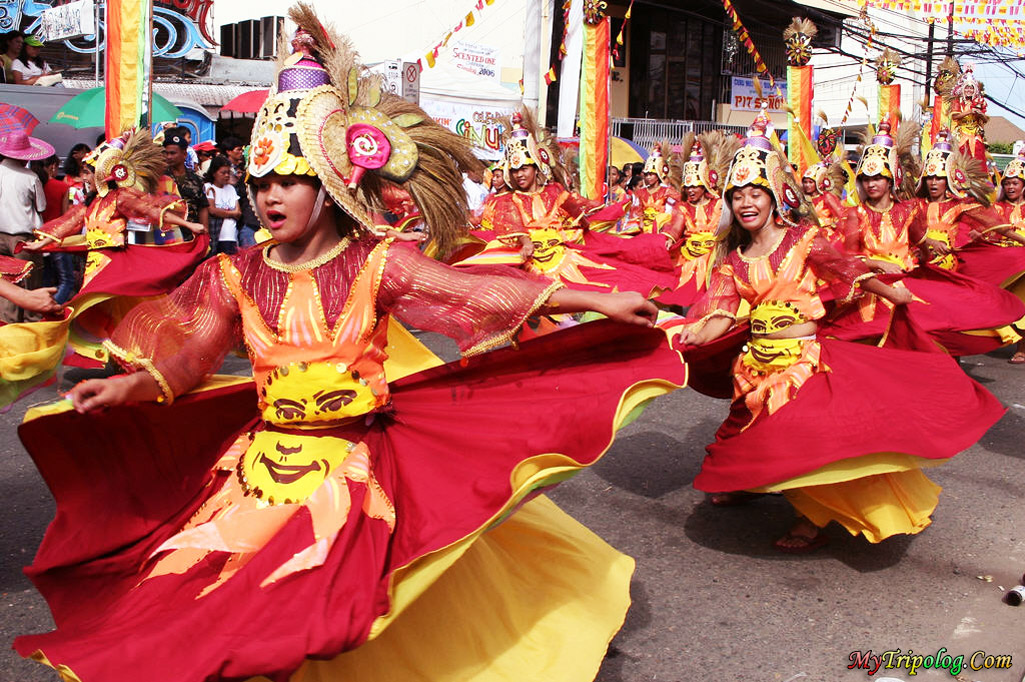 Named after the exotic eel abundant in Cordova, Bakasi Festival honors fishing, the town’s source of livelihood.Cordovahanons dressed as fish, eels and wonderful sea creatures parade the streets ever year in a lively celebration of their proud fishing culture through traditional fishing rituals and dances replicating the movement of bakasi.

The spirit of the festival is found in the word Sinanggiyaw, which is derived from the old Cebuano words, Sinanggi meaning abundance of harvested agricultural products and Sayaw meaning dance.Street dancing and field performances display the rewarding toil of planting, harvesting and thanksgiving.

The quite town of Carcar celebrates the Feast of St. Catherine of Alexandria, the town’s patron, with a Grand feast that showcases not just the local delicacies and industries like shoemaking but also its centuries-old Hispanicedifices.The name of the festival is taken from Carcar’s old name, Kabkab, which is kind of fern.

Paskuhan, from the Filipino word pasko or Christmas, is a province-wide festival of songs and lantern-making that spreads the holiday cheer to locals and tourists alike.Some towns include a food street festival, choral singing competition and lighting of the main thoroughfares of the island in their celebration. 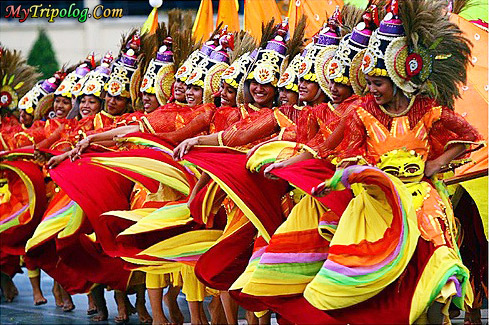 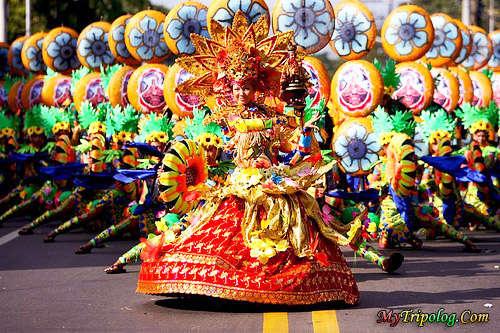 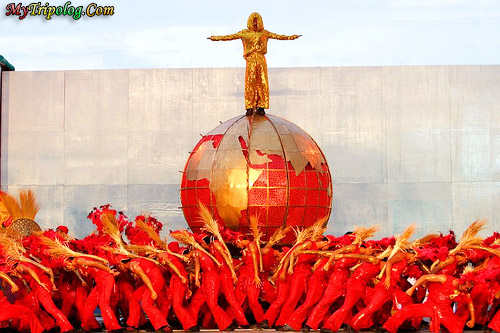