Hey there, everyone! I know what you all think when you hear the name “Las Vegas”, or shortly “Vegas”. Yea, yea, what happens in Vegas stays in Vegas. Maybe it does, maybe it doesn’t! Oh, remember that one from Hangover Part I ? When the groom (forgot the character’s name) is about to leave for Vegas, his father inlove say “What happens in Vegas stays in Vegas”, and then he adds “Not herpes! It will come back” hahaha. So, yea, not everything.

OK, so, today’s fun facts compilation is of Las Vegas. Not only fun, but some wild, interesting, kickass facts about this one of the most famous cities in the world. And yea, you could use them to show off or something once you’re there. Or, as I keep saying — pick up lines!

Well, it’s Vegas, for better or worse, it’s the place to gamble. I am sure you don’t have to if you don’t choose to. But since we’re talking about Vegas, the first fact could be gamble related. A man named Archie Karas turned $50 into 40 Million dollars in 1992. And then, what happened? Well, he lost it all back. Since we’re at that, let me mention this one, too — most casinos do cash chips from other casinos. But again “most”! 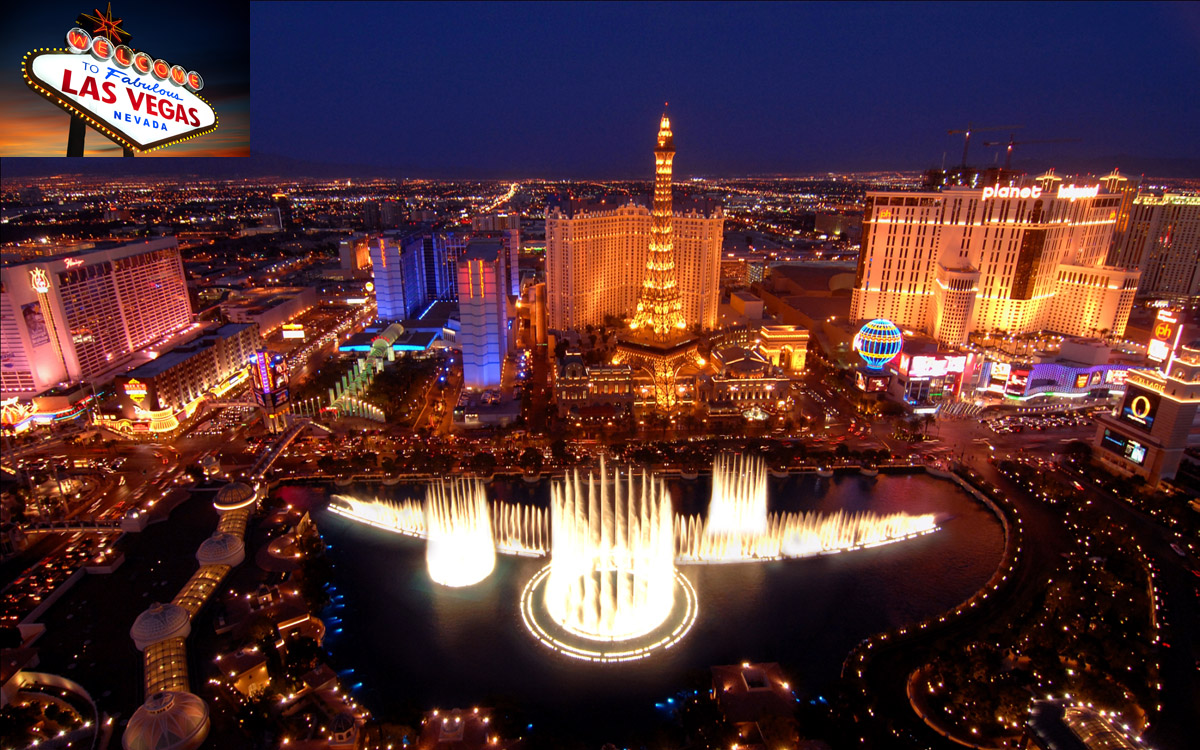 Do you like bulldozers and stuff like that? Heavy machinery? Have you ever wanted to try one? If so, then there is such a playground for big babies — “Heavy Equipment Playground”.

Ever wondered those underground cities exist? No not the fancy or criminal ones. The ones inhabited by people, like you see in some post apocalyptic movies. There is one in Vegas, a massive tunnel system that runs under all those Casinos and what have you. And it is home to nearly 1000 people.

Most of you probably think that you could drink in the street in Las Vegas. I mean alcoholic beverages, of course. Well, that’s true, you can. But you can’t have it in a metal or glass container (watch out for beer cans). And the place you buy/get this drink from must be allowing you to do this, as well. The second one probably is a minor detail, but the first one doesn’t seem to be so. Don’t get into trouble with your container! Since we’re at that — prostitution is not legal in Vegas! Yes, it is legal in some parts of Nevada state (counties with population less than 400K) but not in Vegas. Not to say that it doesn’t exist, but it’s just not legal.

You’ve seen that Eiffel Tower (outside Paris Hotel) replica in Las Vegas, right ? I mean, at least in movies or pictures and what have you. It kind of seems quite small for some reason, but it is only half the size of the real one. It was in fact planned to be the same size as the original one but they had to downsize the plan because of air traffic. And the Sphinx of Luxor Las Vegas; it actually is bigger than the Sphinx of Giza in Egypt

You don’t always see benefits of being overweight. But if you are over 350 pounds, you could eat for free at Heart Attack Grill Restaurant in Vegas. Just keep in mind that a man actually did suffer a heart attack while eating there.

Getting banned from setting foot to any casino in Las Vegas — yes, it is real. They have a black book where they keep the record of people who are banned.

Already! Hope you all enjoyed your ride of facts about Vegas. If you’ve got anything else in mind, leave your comments down below, please.

Tags:can you actually drink in the street in Vegas, do casinos in vegas cash chips from other casinos?, how tall is eiffel tower in las vegas, is prostitution legal in Las Vegas Nevada, las vegas nevada city guide for visitors, underground cities in usa america world