Monaco needs no further introduction. The city is known from the casino, the Grand Prix, the princes and princesses (Grimaldi’s) and the pleasant tax climate. Add in the nice weather and the exorbitant luxury in which you will find, and the picture is complete. It all makes sense. Monaco, the second smallest country in the world (after the Vatican), is an experience for all who love expensive cars, top restaurants and five star hotels. Who has that budget can not all free … behold a spectacle in itself. 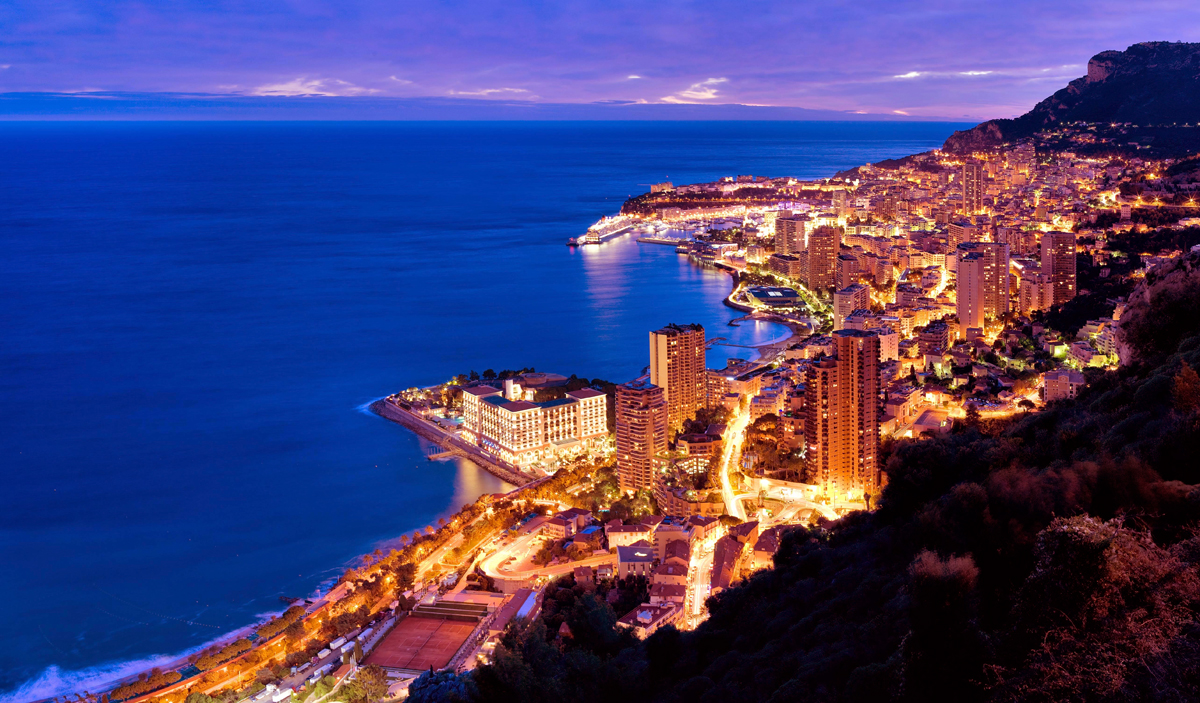 Monaco: fashionable resort, place full of glamor, Grand Prix in Formula 1 – car racing, many casino fun and Grimaldi’s. If no ingredients for a holiday to talk about!

For Fan of celebrities? In Monaco you can – with luck – a lot of spotting: Karl Lagerfeld, Justine Henin, Tom Boonen, Stefan Everts, Jacky Ickx, David Coulthard, and of course the most famous inhabitants: Prince Albert of Monaco and the Princesses Caroline and Stephanie Monaco.

Deepen you prefer another fascinating world? Which can also here. How about the underwater life? The Musée Oceanographique de Monaco, in the district of Monaco-Ville, is well known for its 90 aquariums full of corals, fish and other sea creatures.

If you like incentives, the “Jardin Exotique de Monaco ‘is for you. In this botanical garden you can find a large collection of cacti and other succulents. Or maybe you’re more impressed by the subterranean cave with stalagmites and stalactites which are also present here? 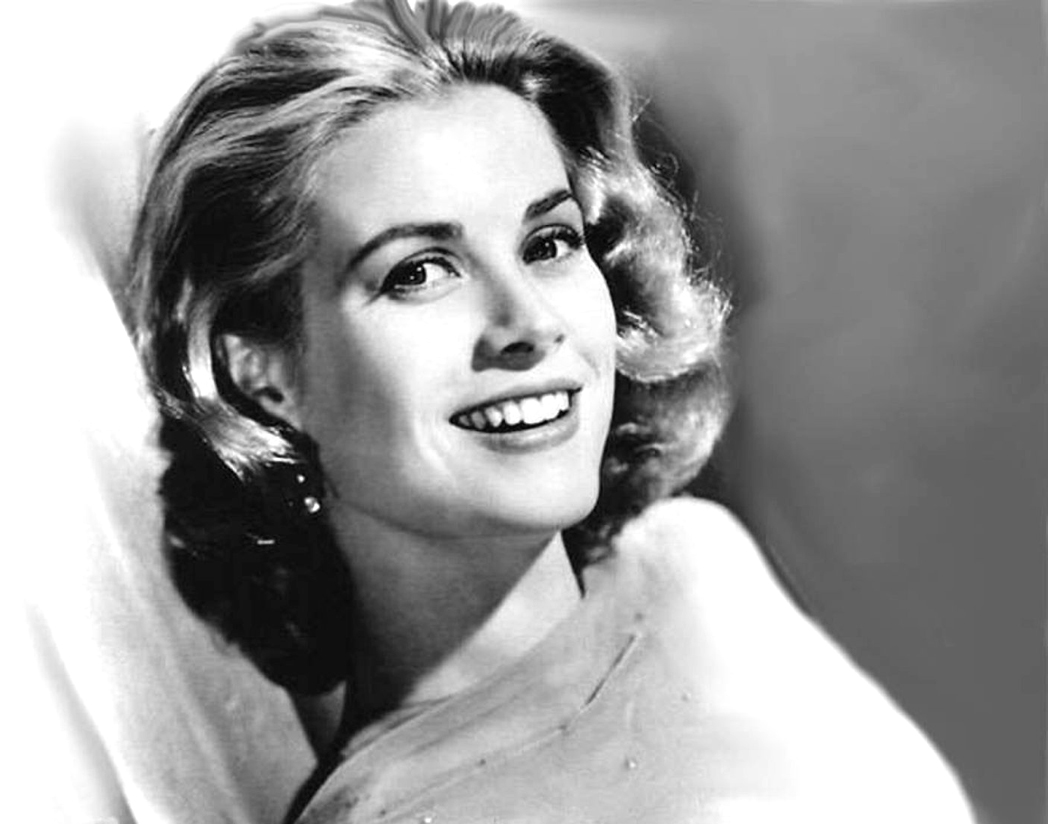 Monte Carlo’s Larvotto Beach is perhaps the most glamorous in the world. The white sandy beach is a stone’s throw from star hotels, fine dining restaurants, chic boutiques and similar niceties. Oh yes, there can be exercised here. The Iron Man of Monaco does this peninsula. And for the Mini Games of 2007 laid out a beach volleyball court here.

Take the helicopter to go. The principality from another Riviera destination The feeling is great, the price very affordable. Even cheaper than a taxi!

Football fans, we should not imagine the Stade Louis II. The striking stadium in Fontvieille is home to AS Monaco, but also one soccer UEFA Supercub and played the final of the IAAF World Athletics. Under the football stadium is way more beautiful hall sports facilities.

Fontvieille (old source ‘) has even more to offer. So there are some museums, you can be enchanted by more than 3500 kinds of roses in the rose garden dedicated to Grace Kelly (Roseraie Princesse Grace) and you learn more about Alphonse Daudet who completed his famous work “Lettres de mon moulin”. 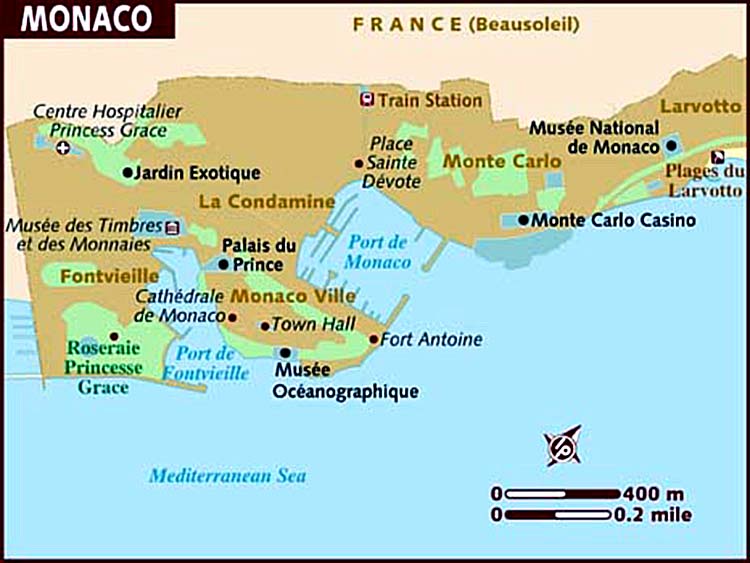 The Romanesque-Byzantine Cathedral of Monaco should definitely visit. The altar was built here in Carrara marble and a lot of people from the Grimaldi got their final resting place here.

Will you put Monaco in style, then ship for a cruise. In the port of Monte Carlo not only cruise ships, but also lots of beautiful yachts. Lie anyway Cruising along?