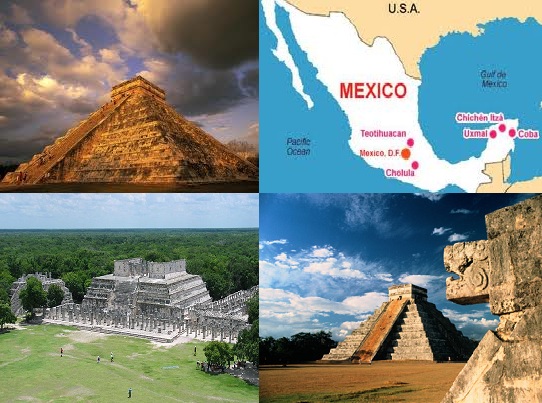 Chichen Itza is one of the best preserved archaeological sites in the cultures of Central America before the conquest by the Spaniards.

This impressive archaeological site situated in the southwestern city of Merida, the capital of the state of Yucatan and was during the golden era of the Mayan culture, the political, economic and religious capital of the peninsula.
Although most of the buildings of Chichen Itza still stand and stand out through the impressive architecture and the perfect harmony with nature, they do not have unfortunately the color with which the Mayas once adorned their temples, palaces and ball courts, and this would render even more impressive.
Chichen Itza was recently named one of the new seven wonders of the world, due to an election on the Internet through a private initiative. She also was named a UNESCO World Heritage Site. 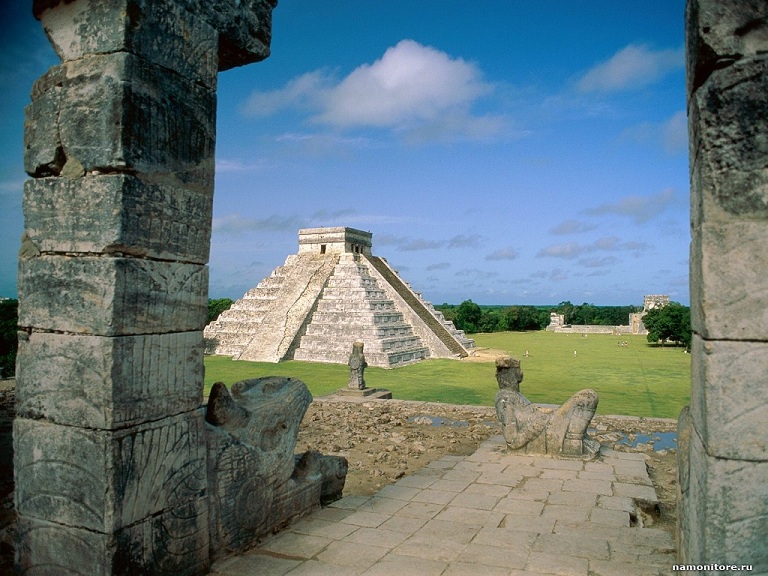 Description of the excursion to Chichen Itza

The part of Chichen Itza, which can be seen today consists of 17 buildings, many of which have been partially restored or rebuilt, always following the plans of the architect. There was always tried to use the materials used and the Mayas. Framed by two collapsed caves, called cenotes, that have been used in the Maya as fresh water sources.

In the center of the archaeological site stands by its beauty and impressive size of the Temple of Kukulcan, also known as the fortress is out. It is one of the tallest buildings built by the Maya. This building has on its four sides, many stone ornaments and railings leading to the highest point of the actual temple. The north side of the temple is guarded by two gigantic Viper heads to represent the god Kukulcan. 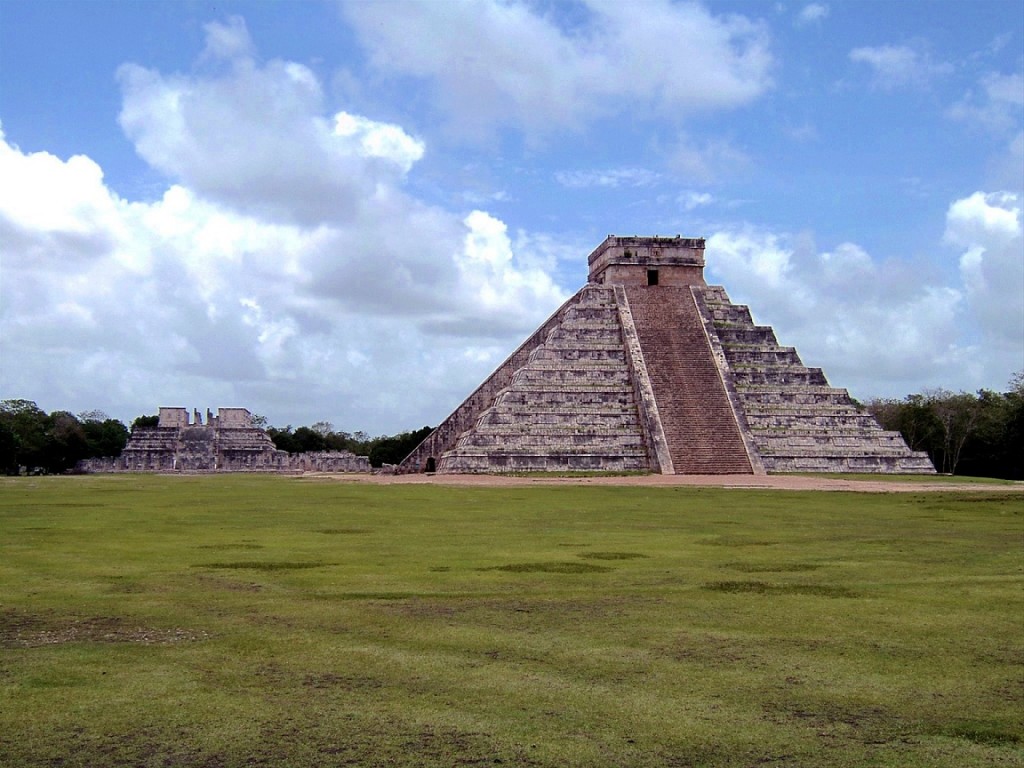 There is another part of Chichen Itza is not yet open to the public known as “Chichen Viejo with 13 other buildings and two large squares. Once the area is open to the public, almost all of the original size of 30 square kilometers, which once occupied this city will be visited.

There is much to see on a trip to Chichen Itza.

Chichen Itza is an interesting place still holds many secrets, especially regarding the state of development and the science of the Maya.
It is believed, and in many cases has verified that each is the Temple and some of Chichen Itza in perfect sync with the constellations and astronomical constellations. The fort, for example, perfectly marked the solstice equinox and summer solstice in the south.
Another important building is the observatory, “Caracol,” the worm that allows a perfect capture of the moon cycles and the annual course of the sun which is particularly important for agriculture was. 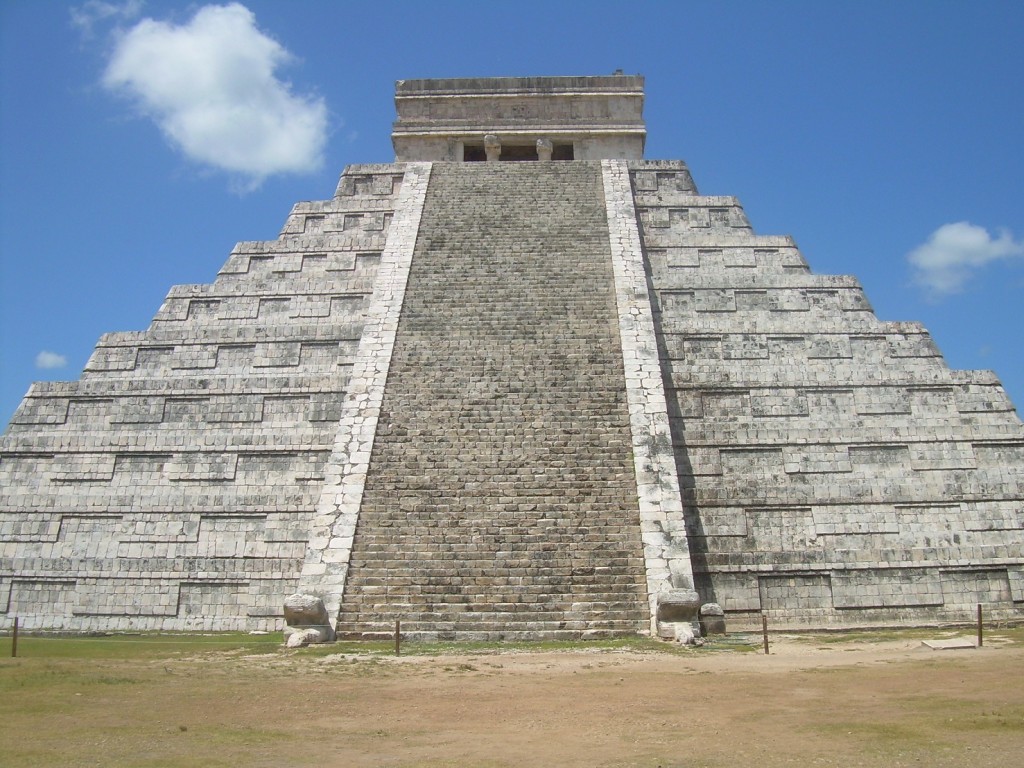