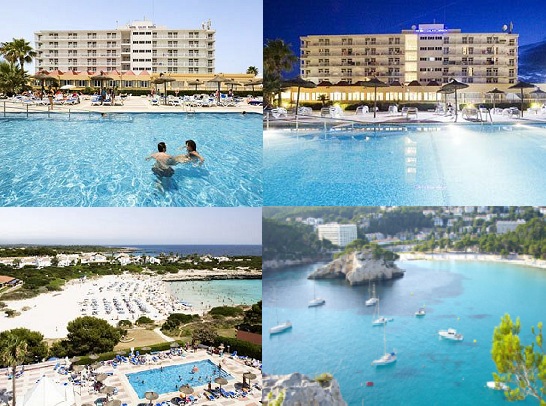 Minorca is just like big brother of the Balaeren Mallorca in the Mediterranean Sea east of Spain. Officially called the island of Menorca, but the pronunciation of the name Menorca is a familiar concept. Menorca is derived from Latin insula minor, smaller means island. It has this name partly due to the fact that it is located so close to Majorca and agreements and yet very different, especially smaller. There is only 75km between Mallorca and Menorca and nice and clear day you can see from one another.

The island has a history dating back to the 11th century BC. At that time it was in the hands of the Greeks in 1000 BC large Talaiot-made structures and the walled cities of the island as a defense against possible invasions. This has certainly helped. Only in 205 BC, the island was first invaded by the Phoenicians Mago, the brother of Hannibal, and immediately founded his own city, Mahon. Not very much later become Menorca again attacked this time by the Romans to take over the whole island. 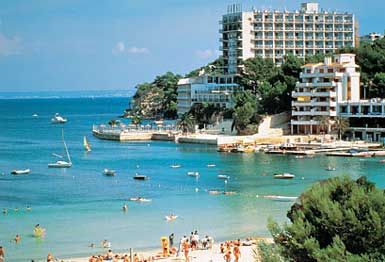 Nearly 550 years the Romans know the island in possession until it finally in 425 AD in the hands of the Vandals. The Vandals have the island almost 500 years in the hands managed to hold to the Moors acquired in 903.

In the 903 years Ciutadella de Menorca is the new capital of the island. In the year 1287 given the Spaniards led by Alfonso II of Aragon in the hands. Many years of peace go over again until finally in 1535 the first city attacked by pirates. The stricken city, Mahon. Not much later, 1558 is it again but this time the capital of the island affected. Long time not much happens until the early 18th century. Not only will there than the English but also Dutch.

The Dutch have possession issued after a full tour of Menorca and inventory to the English. Less than 50 years later, the island held by the French but 7 years later it is back in British hands in 1781 by the Spanish-French troops conquered for Spain. In subsequent years, the island still varies from 2 times to finally Aggressor in Spanish hands. 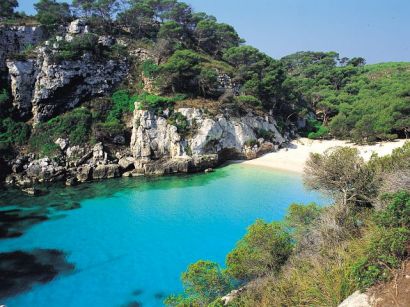 Menorca – the Facts
Menorca is an island in the archipelago the Balaeren in the Mediterranean east of Spain which the island belongs. Menorca has a total area of ​​700 square kilometers of where a small 80,000 people live. The language, like Spanish and Catalan in Mallorca and the island enjoys the same climate, Méditerranées. The official name of the island of Minorca, but it is the people in the world better known as Minorca.
Menorca Holidays
If you are planning a vacation to this Spanish island then you are definitely good. Some sites that are very worthwhile as Navetes and Talaoits and 2 major cities also have much to offer tourists, namely, Mao and Ciutadella de Menorca. The weather and beaches are just fantastic and on clear days you can from the southernmost tip as the big brother show Mallorca are just 75 km away. All in all, this is a Menorca holiday worthwhile. 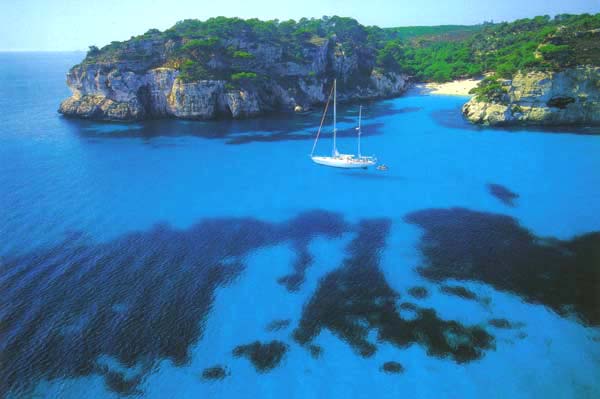