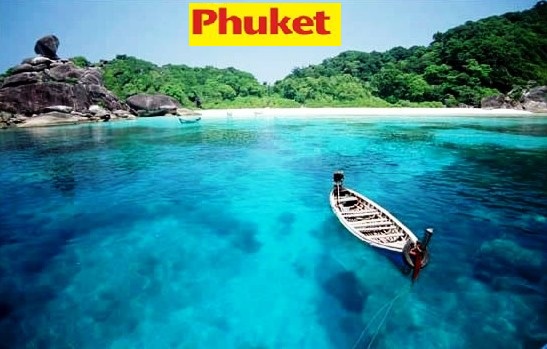 Activities and Attractions of Phuket Island

Besides the beaches, the island offers a variety of other programs. A visit to Ton Sai waterfall, a visit to Phuket FantaSea Phuket or the aquarium are among the possibilities on Phuket.

Ton Sai Waterfall
The waterfall is located about 22 kilometers from the city of Phuket. The small waterfall can be reached by a path through adult. The waterfall drops from a limestone hill and forms several small cascades between the catch basin in which it is possible to take a bath. However, this should be enjoyed with caution because of the strong currents in the rainy season, which runs from May to October. From the waterfall from a small path leads further to keep them open through the densely vegetated area in which the different nature of surprises. Not far from Ton Sai waterfall, you find a sanctuary for gibbons that were once kept as pets. Using the system, the animals are again on the nature and life used outdoors. 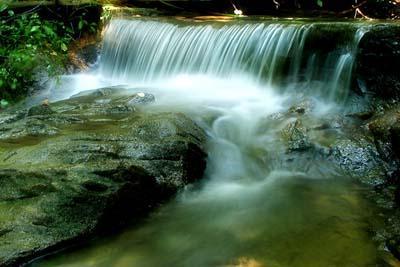 Island and diving tours
are trips to neighboring islands in the many travel agencies to book. The many day trips usually go towards Coral Iceland, Phi Phi Islands, Phang Nga Bay, Similian and Surin islands. In the dive shops on the island is a large selection of dive and snorkel trips to the islands. All tours usually include a hotel pick up, the boot drive (usually speed boat), equipment and a meal.

Wat Chalong
The largest and most important Buddhist temple of the island Phuket in southern outskirts of the city. The temple is highly revered by the indigenous population and respected. Among other things, the temple has a statue of Luang Por Cham, the monk who has acquired through his help during the Chinese rebellion, the status of heroes. The entrance to the temple is free, but small donations are appreciated.

Orchid Garden & Thai Village
From Thepkasattri road from Phuket town it is about 3 miles further north. Around the site, is presented much of the traditional southern Thai culture and exhibited. In addition to folk dancing and an orchid garden, there are Thai boxing, Elfententraining and an exhibition of craftsmanship to be admired.

Phuket FantaSea
On the 140-acre theme complex, the traditional Thai culture is mediated by means of modern media. In addition to the many interactive areas of the halls there is a Las Vegas show, the Festival Village and the Golden Kinnaree Buffet Restaurant, which advertises over 5,000 seats and a mix of Thai and international cuisine. 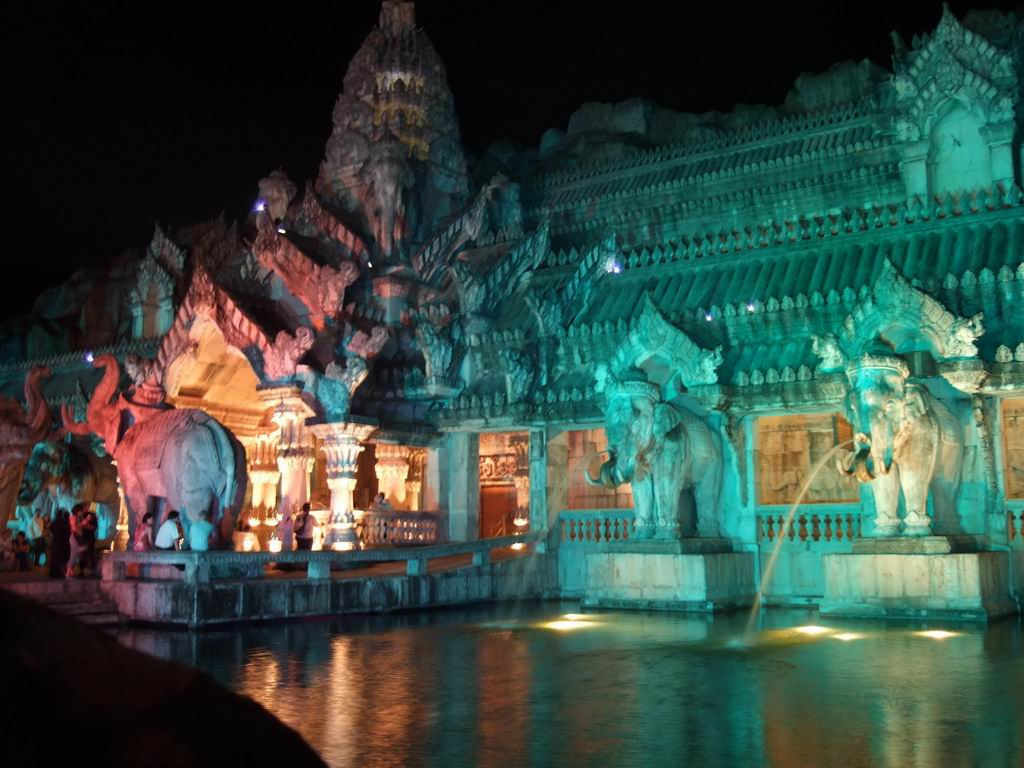