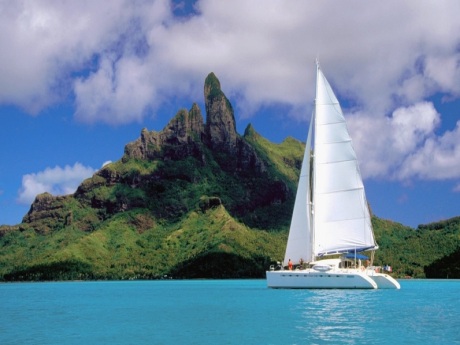 Having more than 12 million tourists from all over the world every year, Canary Islands of Atlantic Ocean, is one of the most popular tourist destinations in the world.Its beautiful beaches, gorgeous nature, stunning, crystal clear Atlantic water, rich marine life and wild life offering a great variety of living things attracts millions of people here to this place, having many different islands within some of which are called as El Hierro, La Palma, Gran Canaria, La Gomera.Mainly 7 islands and many other small islets… 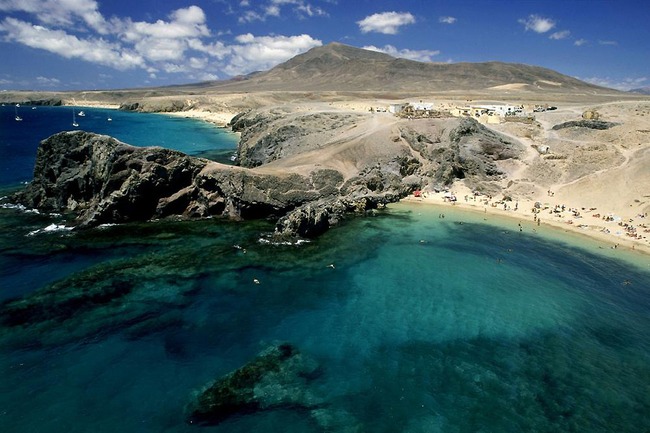 These islands are about 100 km away from the mainland Africa, to the west of Morocco.Not only a popular destination for the tourist but also an important place for the scientists, having several important National Parks and Volcanoes.For instance, mount Teide, or Teide Peak is the highest mountain in Spain, and this peak is the highest elevation of the Atlantic Islands -about 3718 meter (12,188 feet) high-.Having the same name of the peak, it is one of the most important National Parks of  Spain and the Canary Islands.Nearly 3 million people visit here every year. 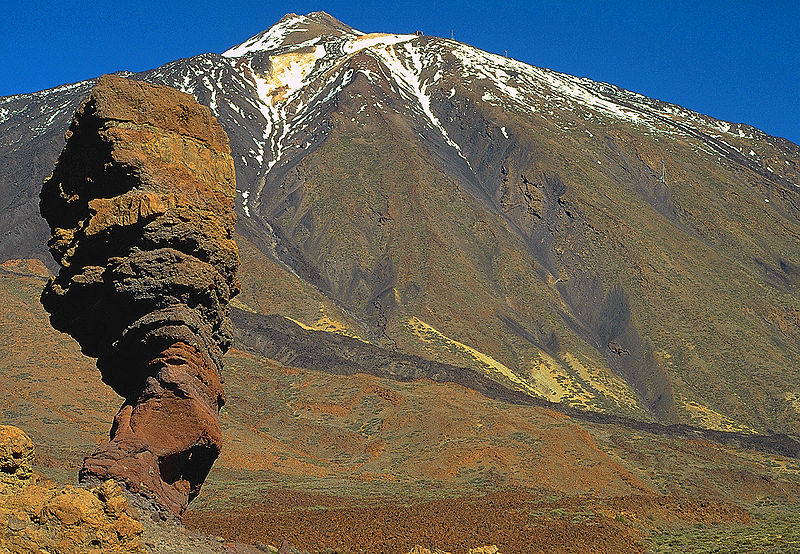 Islands great natural attractions and beaches make it a major tourist destination.Tenerife island is the most popular one amongst them, followed by the Gran Canaria and Lanzarote Islands.Teide National Park, having the third highest volcano in the world, is also on Tenerife Island. 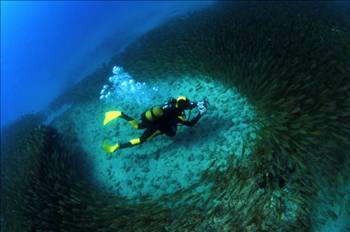 Tags:Attractions of Canary Islands, Canary Island tourist guide, How high is Teide Peak, what is the highest mountain in Spain, Where is tenerife island