Balıkesir, is an important part of the Anatolian peninsula, at the north-west ,near  the Sea of Marmara, a city located in the Aegean region.It is at the South of Manisa and Izmir,and  the Aegean Sea and, east of Kütahya and Bursa, also the North part  is surrounded by the Marmara Sea.

Balikesir, is at the coast of the Aegean and Marmara Seas so through  the history of various tribes it has been subject to invasion. The ancient name of this region is MYSİA for ages. Of the province, various rumors about the name are written like narration Paleo Kastro (Old Castle), another rumor Bal-i Kesri (Honey too), another narration Honey-Kisra.

Balikesir tourism have been major advances in the field. The main tourist centers are Altınoluk, Ayvalik, Edremit, Akcay, Burhaniye, Oren and Erdek. Balikesir served as home to many civilizations, rich historical relics shed light on humanity’s most ancient periods. An example of this light are Blue Mosque (Old Mosque), Zağnos Pasha Mosque and Clock Tower can be shown in the center of the province. 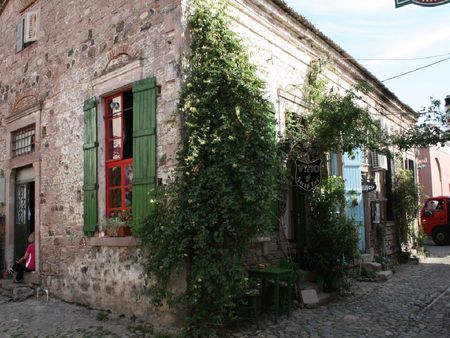 These historical buildings remain their natural beauty.They are all around the city and located in many towns. For gulf and taking some brush air Altınoluk and Edremit are some important places to visit. Located in the town of Ayvalik has olive groves in the beautiful beaches and churches.Also this town must be visited. Peninsula and the pristine beaches and the famous Garlic Cunda (Alibey) Island is really worth seeing. Balıkesir Yağcıbedir carpets  immediately comes to mind when somebody has been mentioned about Balıkesir. In addition, the region, famous with cologne. When entering a workshop in  Balıkesir you will find a thousand and varieties of cologne that are produced from plants. 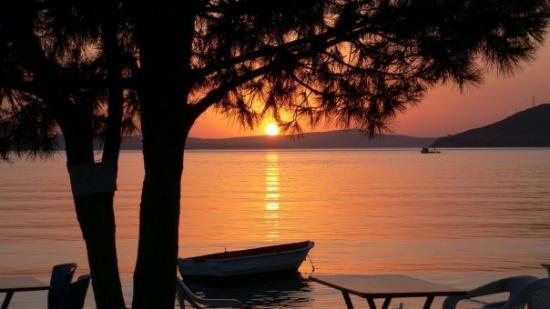