Kenya
Kenya is one of the most popular safari destinations in Africa. The best and most famous spots for game viewing in Kenya, the Masai Mara Reserve and Serengeti National Park (which is also partially located in Tanzania) The annual gnoetrek in these parks is even one of the absolute highlights of wildlife throughout Africa. Besides these two world-famous parks, Kenya has more wildlife parks where nature lovers can draw on his fine, like the soda lakes of the Great Rift Valley and the Bogoriameer, where thousands of colorful flamingoes live.

Tanzania
Tanzania is a true traditional safari destination. Kenya shares with Tanzania’s Serengeti National Park, possibly the most famous game reserve in the world. Other good places are to go on safari parks like the Ngorongoro, Selous, Lake Manyara, Tarangire, Ruaha, Katavi and Mahale Mountains. 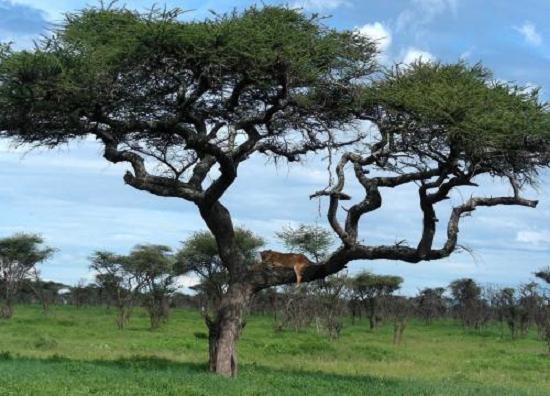 Uganda
Uganda is rich in wildlife parks where you can admire, such as Queen Elizabeth National Park, waarje elephants, lions, leopards, hippos, buffaloes and zebras can see. Uganda, however, best known for the mountain gorillas and chimpanzees. In a number of game parks including Bwindi Impenetrable Forest and Ngamba Island, you can come face to face with these apes, an unforgettable experience!

Zambia
Although the country is not really known as a safari destination Zambia that do exist. Thus, in the South Luangwa National Park held the first walking safaris and even today you can still extensive walking safaris through one of the most beautiful parks in southern Africa. You can find practically all the animals of the African continent bump, although sometimes not for the rhino. Other beautiful game parks in Zambia, North Luangwa National Park Kafue National Park, covering an area of ​​over 22,000 km ², one of Africa’s largest natural reserves, the Liuwa Plains National Park and the Lower Zambezi National Park, an ideal place for a canoe safari. 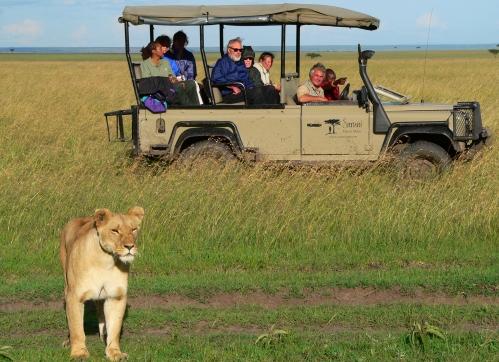 Botswana
Botswana is the most expensive safari destination in the list. The country has a large variety of wildlife, but distinguishes itself primarily as a destination for luxury safaris. The country has the safari visitor therefore has much to offer. You’ll find the world famous Okavango Delta, the largest inland delta system in the world and one of the most impressive natural sites in Africa. The park has an unprecedented variety of game and birds throughout the year and offers excellent opportunities to see wildlife. You can also find in Botswana Chobe National Park, famous for the 35,000 elephants that live there. Another wildlife park that is well worth the Moremi Game Reserve, a perfect place for the big five bump run.

Namibia
Namibia does not have many game parks where you bump into the big five can run, but it has one of the absolute topwildreservaten of Africa within its borders: Etosha National Park. In Etosha lives a huge concentration of wild animals such as lions, zebras, various antelopes, elephants, giraffes, wildebeest and many more. This is one of the first parks where active policy was implemented to nature and wildlife preserve and even today the park is very well maintained. Etosha is not the only place in Namibia where you will find wild animals. So you can in the extremely dry Skeleton Coast National Park the rare desert elephants and zebras found. 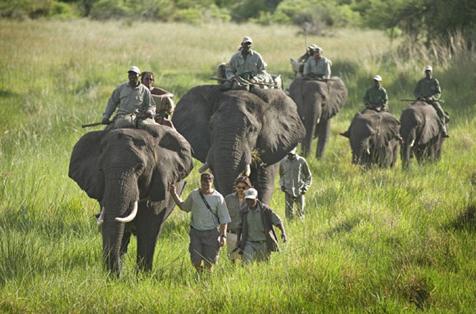 South Africa
South Africa is one of the most popular safari destinations in Africa. By far the most famous game reserve in South Africa’s Kruger National Park. The park hosts a huge variety of flora and fauna in an area half as large as the Netherlands. The infrastructure in the park is excellent and the park lends itself well for a self-drive safari. 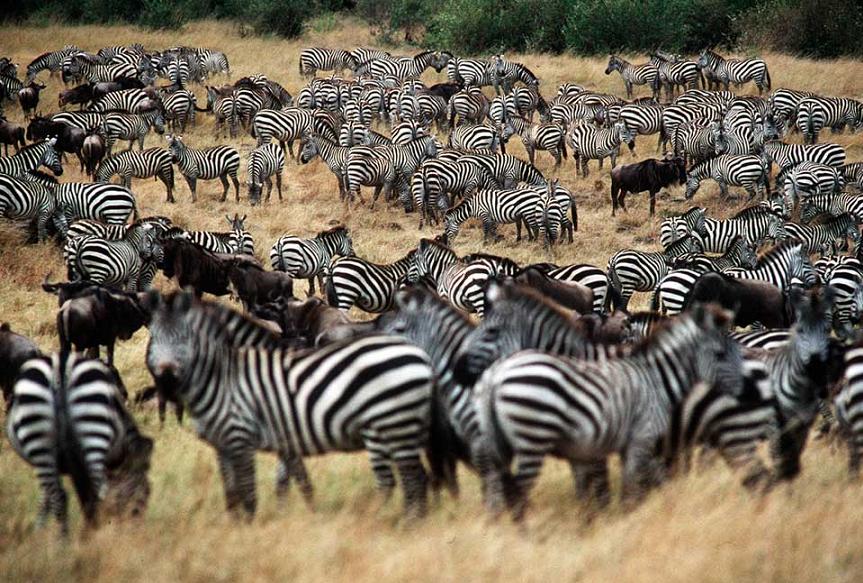