Texas — it is probably one of the most worldly known states of the USA. And I am sure all those wild west, cowboy sort of movies has a lot to do with it. Oh, and that soap opera, TV series called Dallas. It was pretty famous in its day and watched in many other countries. Anyways, we are in Texas today, and I will try to make a fun compilation of interesting facts about the state. This probably won’t count as an interesting fact but just to start off with it — Texas’s nickname is The Lone Star State.

Population of the whole state is around 26 million, which is way more than tens of countries. Not only that: Dallas, Houston and San Antonio, which are all Texas states, are in the top ten list of the most populated cities in the United States. 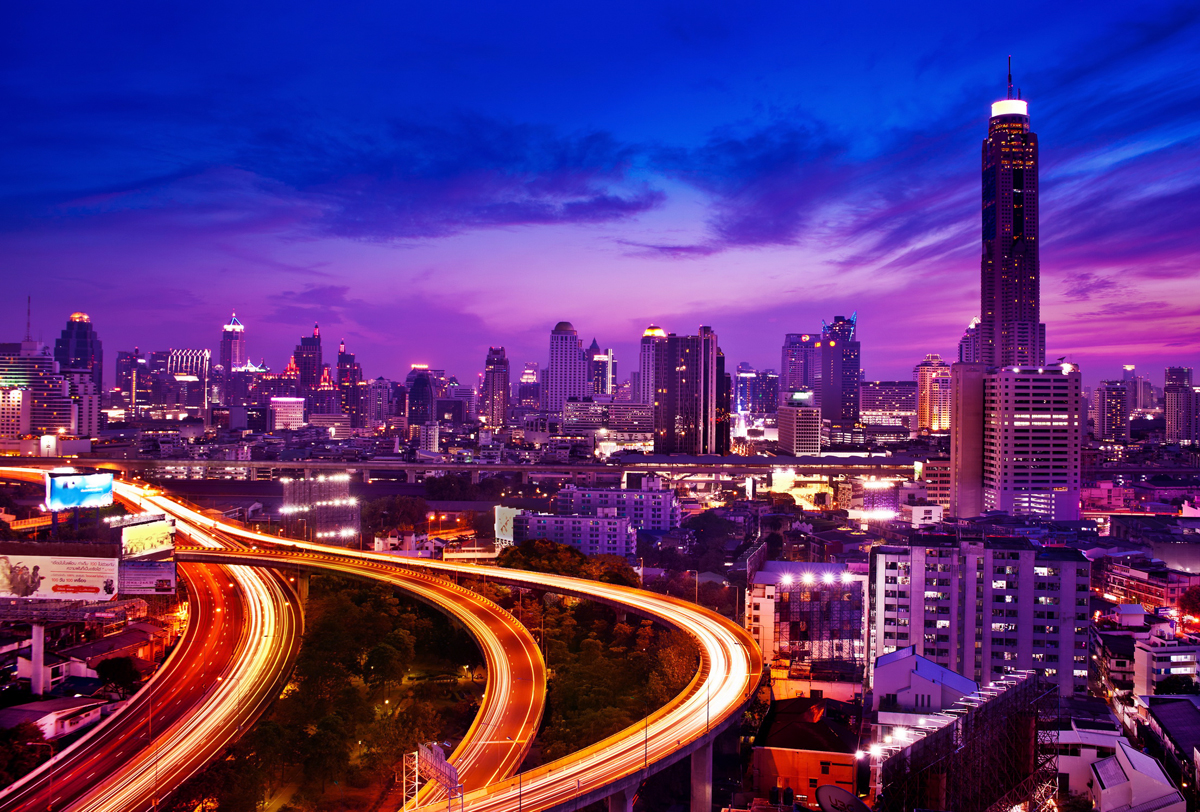 Texas is the leading petroleum-producing states in the whole U.S. and if it was an independent country, it would be the 5th (another source claims it would be 7th) leading petroleum producer in the world. Quite rich on that one. However, they’ve got a trouble on water resources. Unfortunately no major wells were found in Texas for over a half century now. They are apparently rich in recoverable helium, that’s for sure; Amorillo, Texas has %90 of world recoverable helium in the ground.

Talk about cowboy movies, right. John Wayne and Chuck Norris are honorary Texas rangers. Since we’re at that — killing someone to prevent property theft is legal in Texas. And again the Dallas TV show; it was dubbed in 67 different language and run in about 90 different countries. The show was actually filmed right outside Dallas, too. And it ran for 13 years, from 1978 to 1991.

Here is one for history nerds. Texas wasn’t a U.S. state from the beginning. It declared its independence from Mexico in 1836 and became a republic until joining the U.S. in 1845. Check this one: there is a city called Earth in Texas, and it is the only so named city in the world, or on earth should I say, haha. There’s your cheesy pick up line if you ever visit Texas, LOL

Do you like bats? Well, Texas might be just your place. News for Batman fans, too, haha. Bracken Cave is home to the world’s largest bat colony — more than 20 million bats!!! How about bigfoot? Are you a fan or something? Well, then Texas is a bad news for you. Because it is legal to kill bigfoot in Texas. That is, if you ever find one, ahaha. There’s your next pick up line.

OK, I will finish this post with a weird one. One city in Texas changed its name to Dish to get free satellite for ten years. How about that?

Hope you enjoyed this fun ride about Texas. And please leave your comments if you’ve got any other. Adios amigos!

Tags:cheesy pick up lines for travelers tourists, was texas ever a part of mexico, what is the leading oil producing state in USA, what should I know about Texas, when did texas join the usa, where is the world largest bat colony