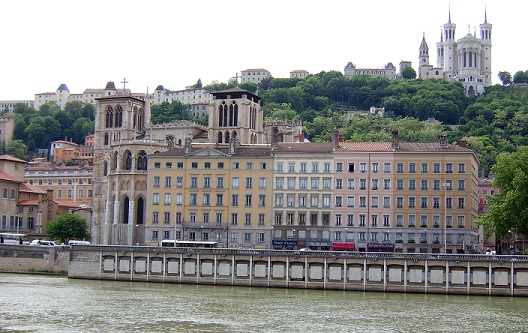 Lyon
In the French city of Lyons are beautiful historic buildings and the center is even on the World Heritage List. Furthermore, the city art and culture to offer. You’re not quick to see in one of the museums or historic buildings.

Lyon is a city in eastern France, located at the place where the rivers Rhone and Saone confluence. Lyon is one of the largest cities of France and the capital of the Rhône-Alpes. The climate is temperate in Lyon. The city has hot summers Fri with generally mild winters. The city has a special past as the capital of Gaul in Roman times.

The historic center is since 1998 on the UNESCO World Heritage site. This part of town is full of restored historic buildings such as St-Jean Baptiste cathedral with Romanesque and Gothic features and an astronomical clock. The construction of this cathedral lasted for three centuries, from 1180 to 1480. Also here is the church of St Paul was built in the same period. Near the church you can walk hours through traditional lanes. Not far away is the lovely Place des Terreaux square where the guillotine once stood. Today, there is a beautiful fountain.

Lyon is rich in beautiful buildings. The Basilica Notre-Dame de Fourviere is a beautiful building and stands on top of the hill Fourvière at the site of the old Roman Forum. On the slope of the hill is the Gallo-Roman museum and ruins of this civilization. Another beautiful building is the Hotel Dieu hospital. It was built in the seventeenth century and has a wall 375 meters long and a huge dome. Furthermore, the large murals on a variety of locations in Lyon is well worth a look. There are more than 150 and give a distorted view of reality. They are an initiative of the Cité de la Création that was founded in 1978 by students of the academy. Through murals, they wanted the arts available to everyone.

In Lyon are also several interesting museums. The most famous museum is the Musée des Beaux-Arts, housed in seventeenth-century convent. Here are paintings from the fifteenth to the twentieth centuries. The Cité Internationale is a new building including the Musée d’Art Contemporain. Also interesting is the Institut Lumière theater and film museum. It is housed in the former home of the Lumiere brothers, who in 1895 invented the film. Since the sixteenth century, Lyon is also famous for its silk production. The Musée de la Tissue is about this famous silk industry of Lyon. 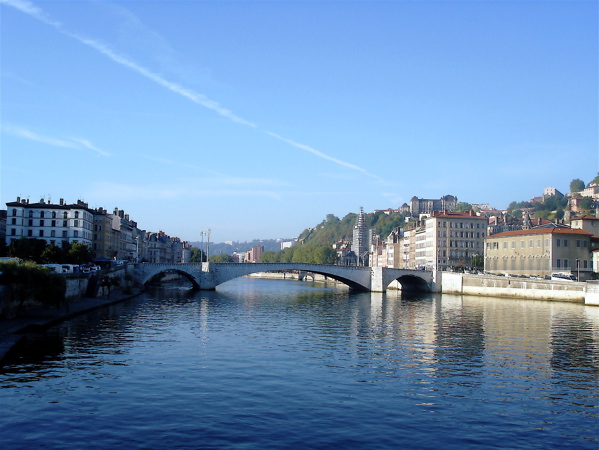 Lyon is known for centuries as the capital of gastronomy and still you can enjoy the delicious cuisine and finest wines. Lyon also has several nice shopping areas. As the Part-Dieu, the largest mall in France. There are 260 shops under one roof. At night there is plenty to see thousands of lights and make sure the city looks very fairy. Throughout the city there are plenty of cozy cafes and bars. There are also several clubs, including Caesar Palace is the best known.

Rating Lyon
Help each other to find a nice holiday, write a review of your experience or ask advice if you do not know. Others want to help! 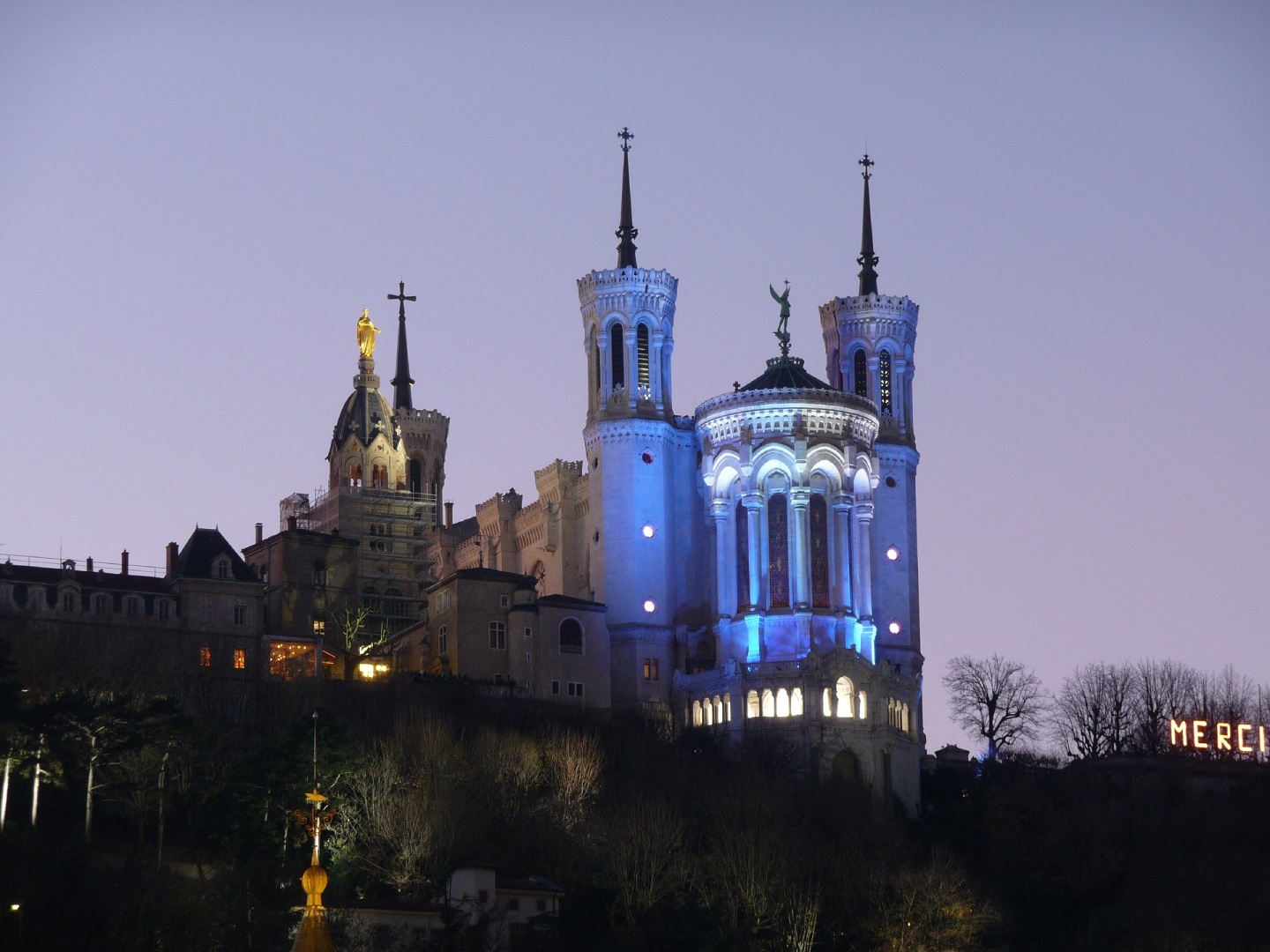