Aydın is based on an ancient city. Aegean region has the most important cities of ancient times.The arts  of architect and sculptor could be seen in Aydın.Also Antemiyus, Thales, Anaximandros, Anaximenes, Hekotaios, Hippodamos, İsodor  the famous persons for the history was being educated in Aydın.

Bozdoğan: 76 km away from Aydın. And it has the ruins of historical buildings in the district belong to very old ages. There are traces of cultures about Roman, Byzantine and Seljuk works. 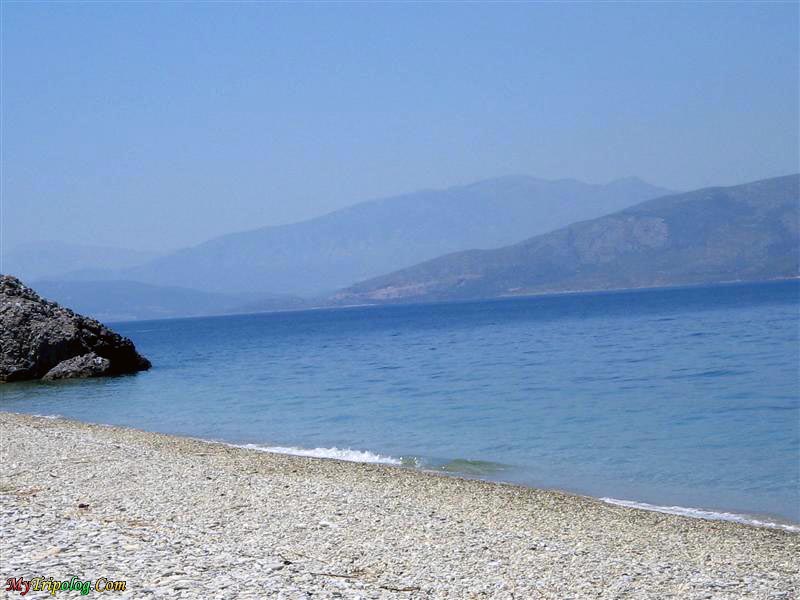 Cine: 38 km away from the city center. Due to the fact that the Aydin is one of the major settlements Cine, Antique, Onya regions connects us to the old historical times.

Kocarlı: 22 km away from the city center. Stays on both sides of the valley of the Büyük Menderes river,it  was founded in the middle ages. Cihanzade Mustafa Mosque in the city is ancient  and has got works from the past.

Nazilli: 45 km away from Aydın.It  was one of the trade centers in history but know a place to stay when a tourist comes to Kusadası.

Söke: 59 km away from Aydın.It  was established at the west, near the Great Menderes River. Didim, Miletus, Priene are some of famous cities and towns that Söke has. Söke has a natural platform and environment. I suggest you to see there.

Akaraka (Acharake): It is a health center that stores are considered to be holy secrets. 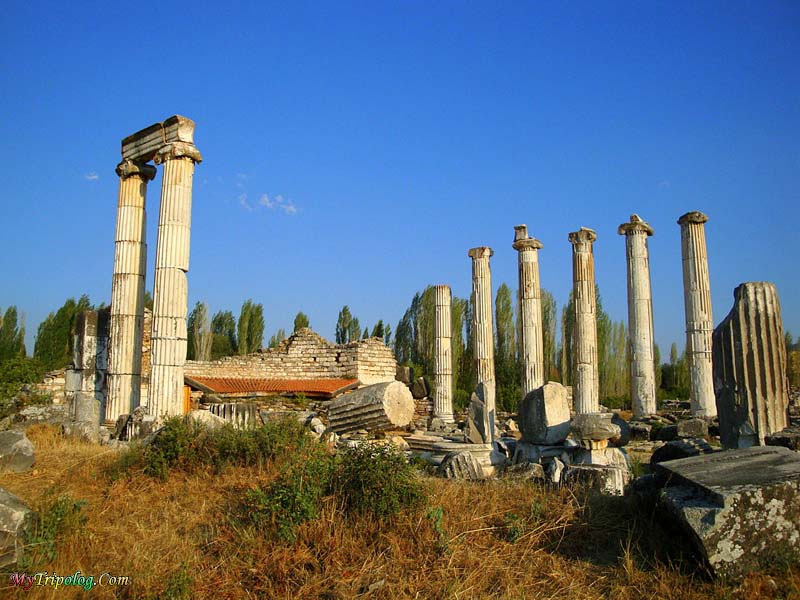 Yenihisar: 108 km from the province of Aydin.It is located nearer  to the ancient cities of Miletus and Priene. From Bodrum, it can be reached via the airport in the town by seeing  the most beautiful part of the Aegean sea, sand and the sun. It is known for beach tourism. Didim and Altınkum Yarhisar are important in the Aegean coast. They are the most beautiful places for tourist to see. 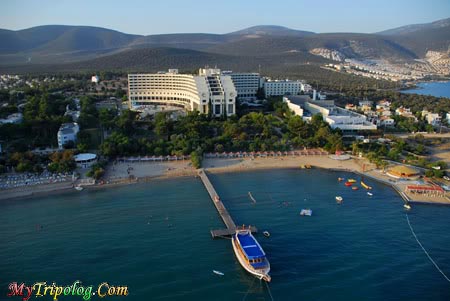