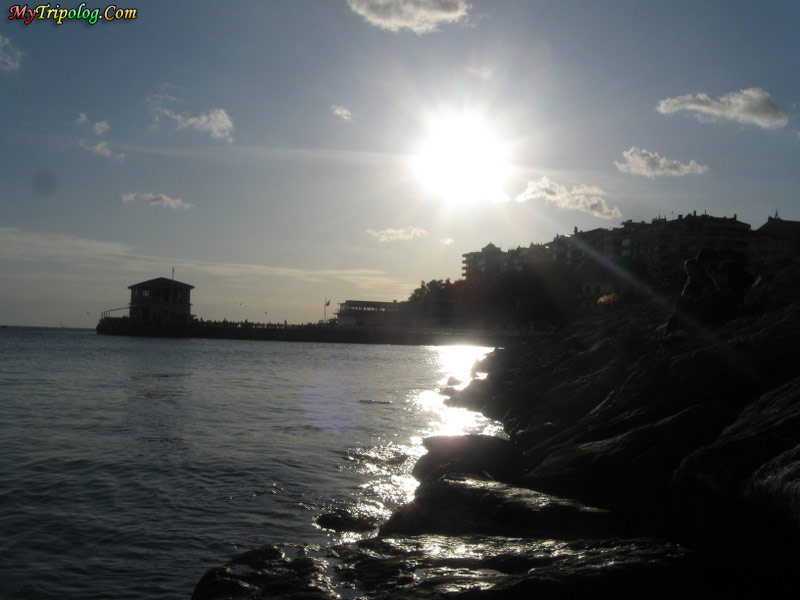 Cities around the world
Here’s the second part of Istanbul Photo album.Istanbul, 2010 European Capital of Culture, is amongst the greatest metropolis cities of the world.With its thousands years of heritage, It’s
Read More

Countries around the world
Turkey is one of the rare the countries where you can find four seasons at the same time during the year.When the summer season starts in the southern
Read More