The holy month of Ramadan is around the corner. It is the Muslim month of fasting. Since the date is based on moon calendar, the date of the month varies every year — it goes about ten days back every year, roughly put. I have made some wallpapers, greeting cards etc. that those who observe the month or who want to greet their Muslim friends for the month and the eid (feast) that comes after it.

I will just say a few things about the it, as well.  Those who are accustomed with Christian fasting might wonder what the differences are between their way of fasting and Muslim fasting in Ramadan other than the timing. The basic idea is the same actually, yet there differences as well. For example, Ramadan fasting constitutes of refraining from eating, drinking and sexual intercourse between dawn and sunset. 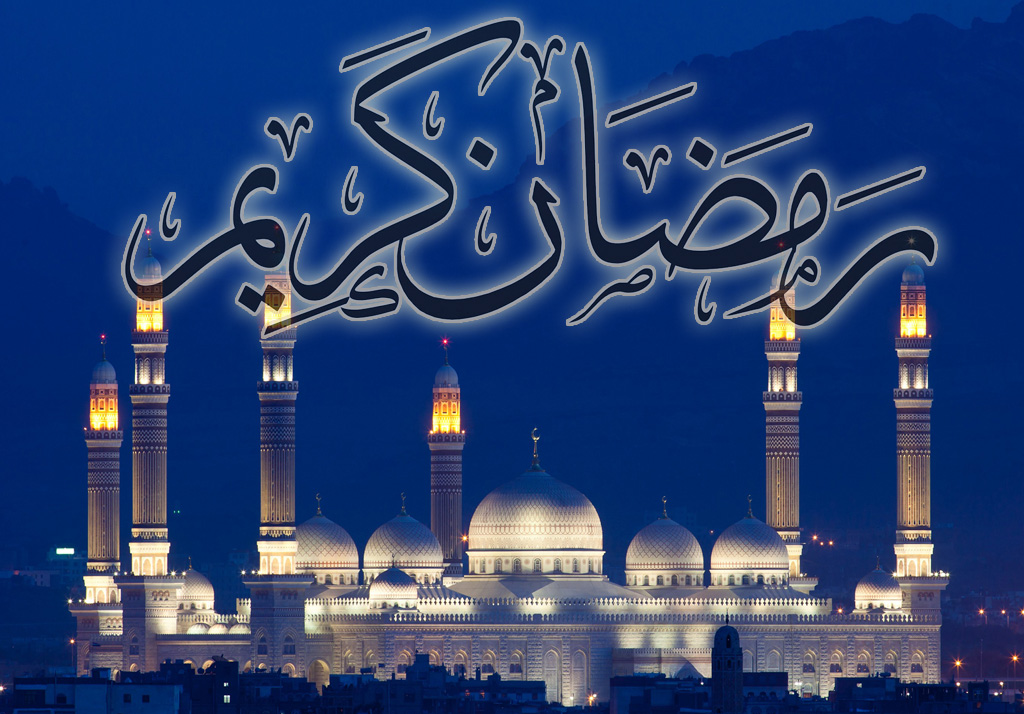 Many Christians do specific kind of fasting; for example, they refrain from drinking or eating certain things for certain times. Although there is that kind of fasting in Islam, as well, Ramadan fasting in particular is a bit specific and done as I just mentioned. 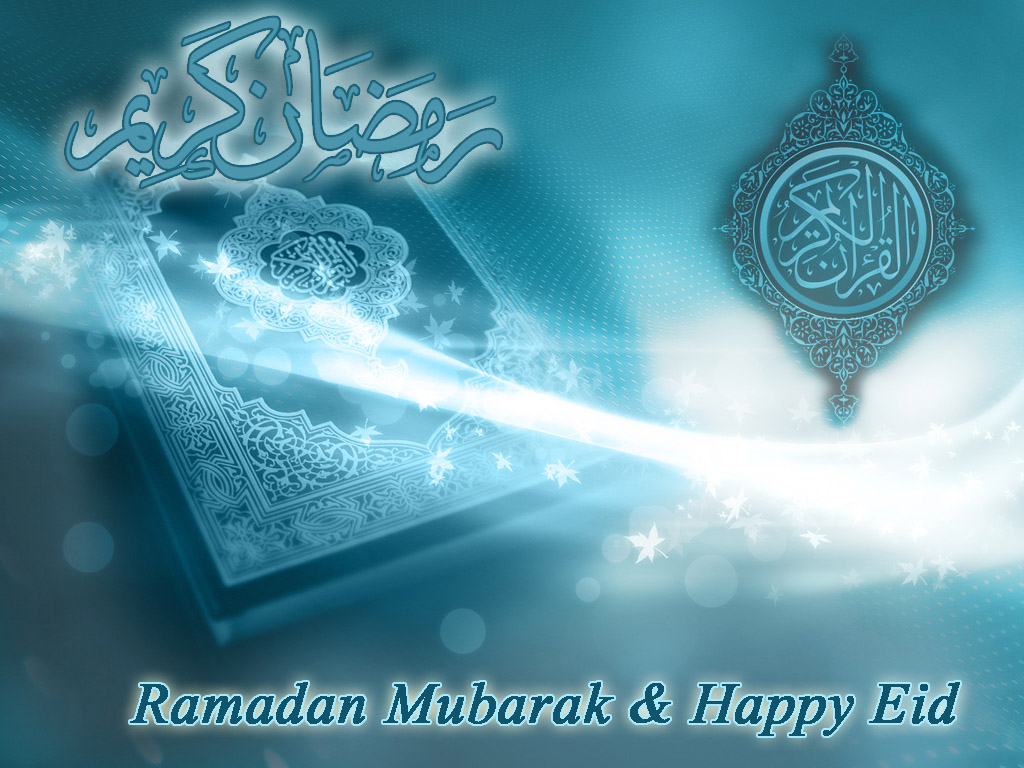 For example, refraining from speaking for a certain time is also among the practiced fasting ways of Muslims, although many probably don’t know that nor practice. You could find it practiced in Sufi orders, for instance. 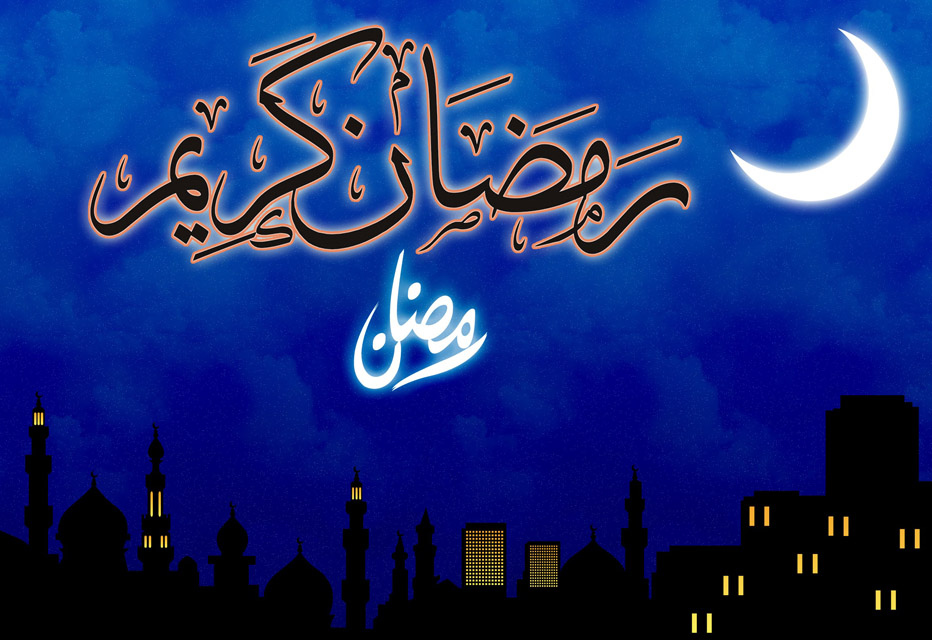 In many country, Muslims wake up in the middle of the night, or before the dawn, and eat and drink so that it helps them during the day. And the breaking of fasting (iftar time) is many of times a big gathering of family, friends and neighbors.

They’d invite each other throughout the month. Many of the times you’re either invited to some friend’s house or you invite them. In some cultures, they do this even when they wake up to eat before the dawn. 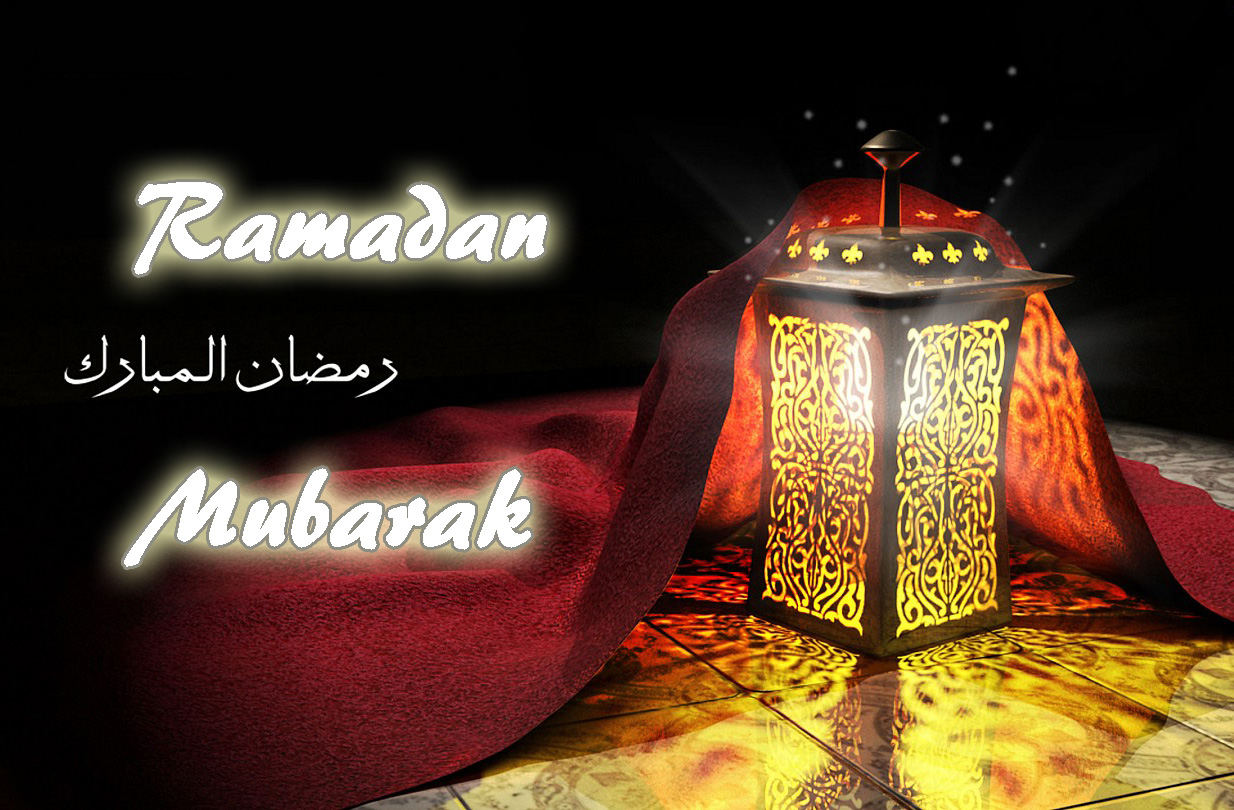 At the end of the month, there is a three day feast (Eid Ramadan) in which you visit friends and family, especially the elderly in the family, greet each other, come together etc. Many of times, they’d serve all kinds of deserts and drinks when you visit houses in these three days. There’d also be huge meals with many different kind of food.

So, it is a pretty big thing for Muslims all through the month and at the end. Different Muslim countries will have different traditions but it will be as I tried to describe here more or less. And surely there is a lot more to do during Ramadan and in the Eid. I just gave a rough picture of it.

Tags:how is ramadan celebrated among muslims, islamic wallpapers greeting cards muslims, muslim traditions of ramadan and eid, what are the differences between christian and muslim fasting, what do muslims do during ramadan, why is ramadan a holy month for muslims